Disney has already announced Boba Fett’s Stand-alone movie. The first time Han Solo heard the name of Boba, he is shown to be frightened for his life. This means that they both have already met, or at least Han has seen him in action. To be really frank, Boba is an over-rated character, he hardly had 15 mins of screen time in the original trilogy, and he is yet to prove his worth before we get to see his own movie, and the Han Solo movie could be that platform to showcase Boba’s badassery! 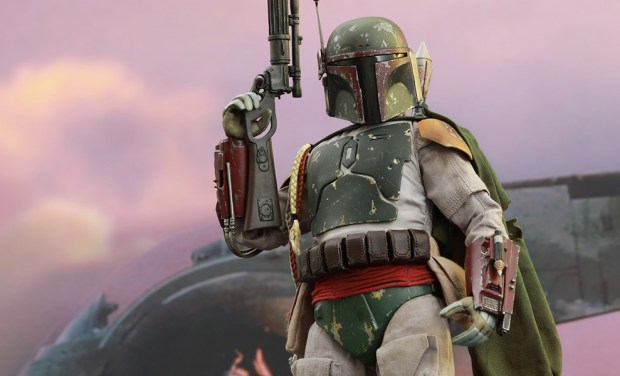 Thrawn existed in the same era of original Trilogy, plus out of nowhere, Disney made Thrawn a cannon by adding him to the Star Wars Rebel series. This indicates how badly Disney wants him to be the part of the Anthology movies. He is one of the most daunting figures in the Star Wars Legends saga according to his Thrawn Novels. He could be the main villain of this movie, along with Tarkin. 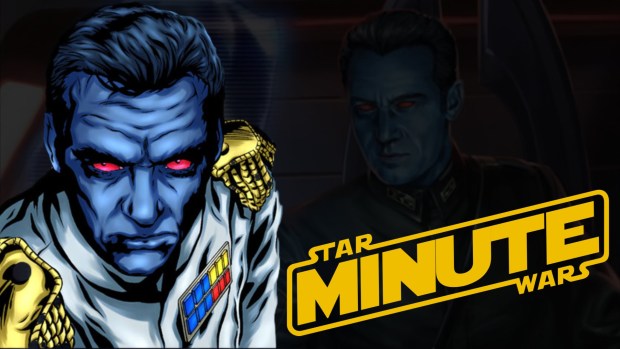