We may never get the answer to the “Did Han Shot First?” question, but we will see Greedo back in action on the silver screen. His last appearance was in the Phantom Menace, as a childhood friend to Anakin. It would be interesting to see what pushed him to the gruesome world of space-smuggling, plus having him in the movie also ensures that we will be visiting the nostalgic Mos Eisley Cantina.

She is one of the most significant love interest before Leia showed up in the life of our dashing scoundrel. The character of Bria is developed by A.C Crispin, who wrote three novels based on Han Solo’s origins. Han and Bria loved each other, but then she got into Rebellion and addiction issues also cropped up. This also explains Solo’s disdain for the Rebellion forces. Bria is also one of the reasons, which developed differences between Han and Lando. She seems like an interesting character; it’s good that she is going to be a part of the movie. 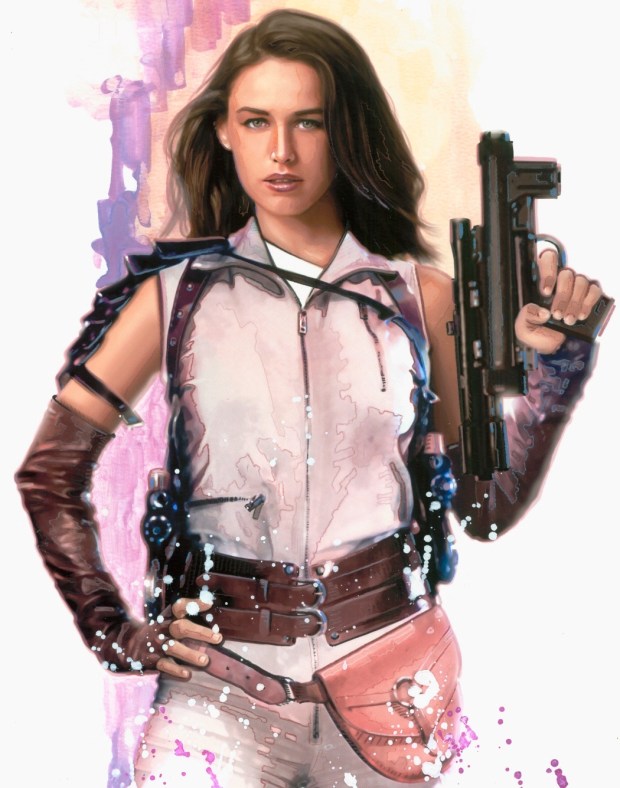 Let us know in the comments, what are the other characters you want to see in the Han Solo movies! Are you looking forward for this movie?