5 Characters Out Of Which “One” Could Be Gay In Star Wars Movies! 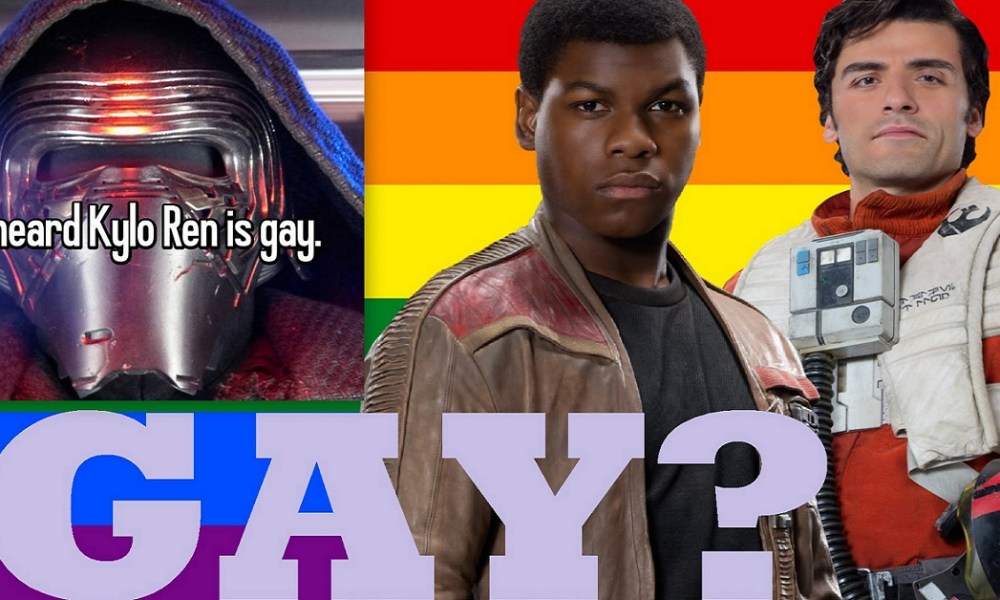 5 Characters Out Of Which “One” Could Be Gay In Star Wars Movies!

The whole world stood together for the “Gay Community” for the first time, after the dreadful Orlando shooting. It was a remorseful day in the history of the humanity, and everyone acknowledged that, but something special happened after that incident. Tons of people started sending petitions to the Star Wars production heads requesting them to make at least one of the principal characters gay, they reasoned by telling that “If something as great as Star Wars, can embrace the Gay personality then maybe the whole world will start to accept them a little better than now. And we don’t disagree with their thought process  because we all know that Star Wars fans are spread across New-York to Nepal!” The impact of movies of movies like Star Wars is tremendous on the people.

JJ Abrams has already hinted that they are looking out to make one of the significant characters gay.  A lot of folks are saying that all these are rumors, and this will never happen, but remember, even Mark Hamil didn’t know that Vader was Luke’s Dad till the date he went for actually shooting the climax. Anything is possible in the world of Star Wars, and even we think that this is the right time to inject the modern sexuality concept in the story.  Here are the 5 characters out of which one could be that lucky 1st mainstream gay character of the Star Wars saga, check it out, who are the contenders for that position:-

He sounds bitchy enough to imply that he is still in the phase of denying his sexual orientation, but truth takes over with time! 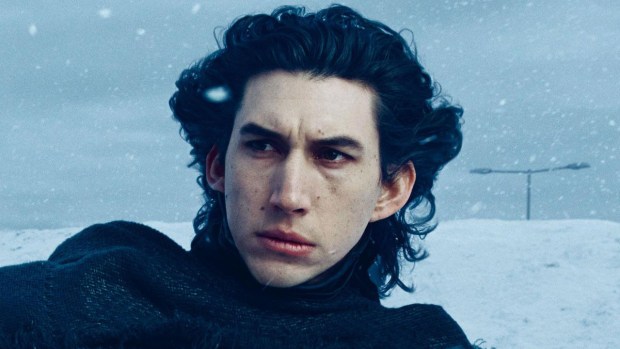 Come on! Poe gave us enough signs to tell us that he’s got the hots for Finn! 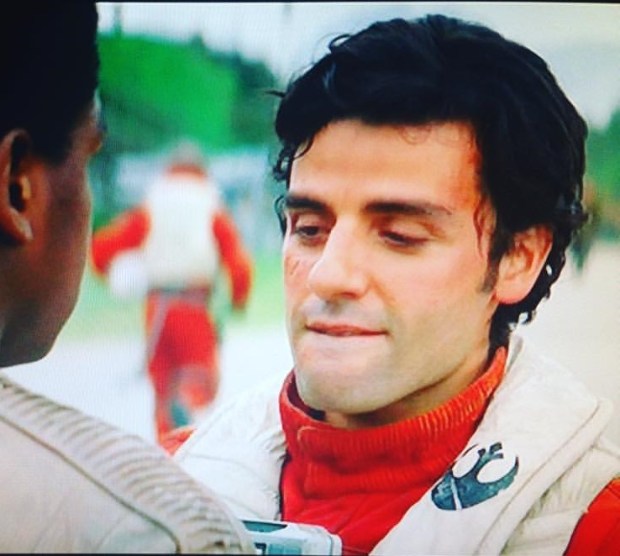