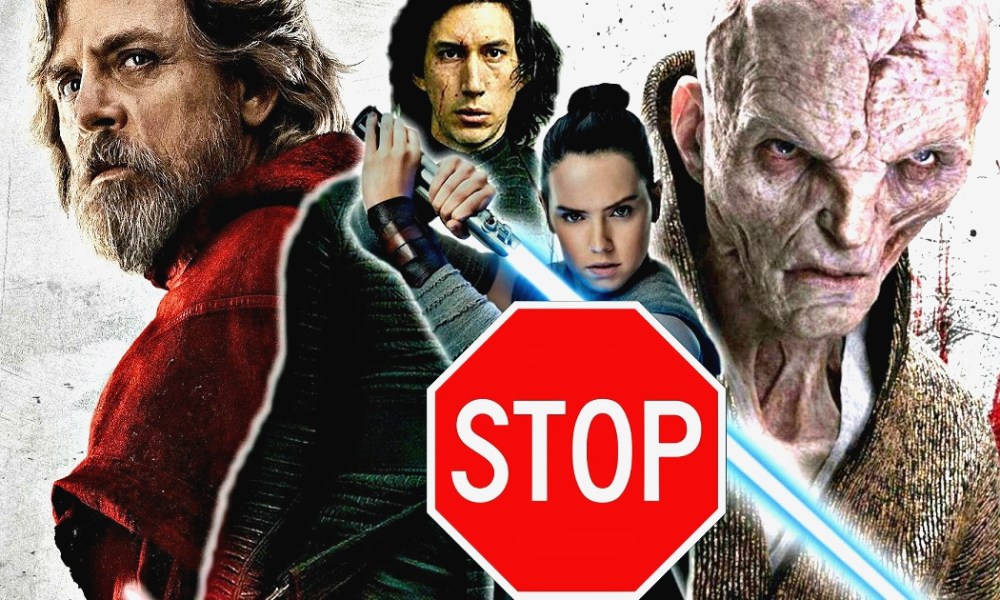 We all know that The Last Jedi has been an incredibly divisive movie, but it appears that China just flat out does not like it at all. A new report shows that the movie had a decent opening last week, but the movie has taken a turn for the worse on its second weekend in Chinese theaters. The sequel has pretty much been abandoned by Chinese moviegoers, who dropped just $553,000 into the movie on Friday, 94 percent less than the paltry $9.4 million opening day it earned last Friday. This is a huge drop and now 92 percent of the theaters showing it have announced that they’re dropping the movie.

Forbes reports that The Last Jedi was struggling to make it into second place in China behind Tian Yusheng’s The Ex-File: The Return of the Exes. The report also reveals that the 94 percent drop off from the opening weekend to the second weekend is a global box office record. Although The Last Jedi has now made it past $1 billion at the global box office, this latest misfire in the influential Chinese market will surely come as a blow to both Disney and Lucasfilm.

There are some factors involved that may add to the drastic drop off at the Chinese box office. Star Wars has never had a big following in China and the original trilogy never made it to the big screen, although the movies are all regularly shown on television. In addition, the prequels were never shown in the big screen either. That being said, The Force Awakens was able to nearly make double in its debut weekend in China.

Since The Last Jedi tanked so bad in its second weekend, 92 percent of Chinese movie theaters have pulled it, paving the way for other movies, like Jumanj: Welcome to the Jungle to earn some extra cash at the worldwide box office. It’s still a mystery to why the Chinese audiences have not taken to Rian Johnson’s latest Star Wars movie, but it more than likely proves that they just really don’t like Star Wars at all. The Force Awakens was the first Star Wars movie to be shown in theaters, which added to the excitement, but didn’t do much for the franchise as a whole.

The Last Jedi is disappearing from Chinese theaters rapidly, even faster than Rogue One did last year. The Star Wars franchise just hasn’t figured out a way to break into the Chinese market. Regardless, The Last Jedi will still end up in the ten of highest grossing movies of all time, but it will have done so with little to no help from China, just like Rogue One and to a lesser extent, The Force Awakens. You can read more about the disastrous box office numbers for The Last Jedi via Forbes.