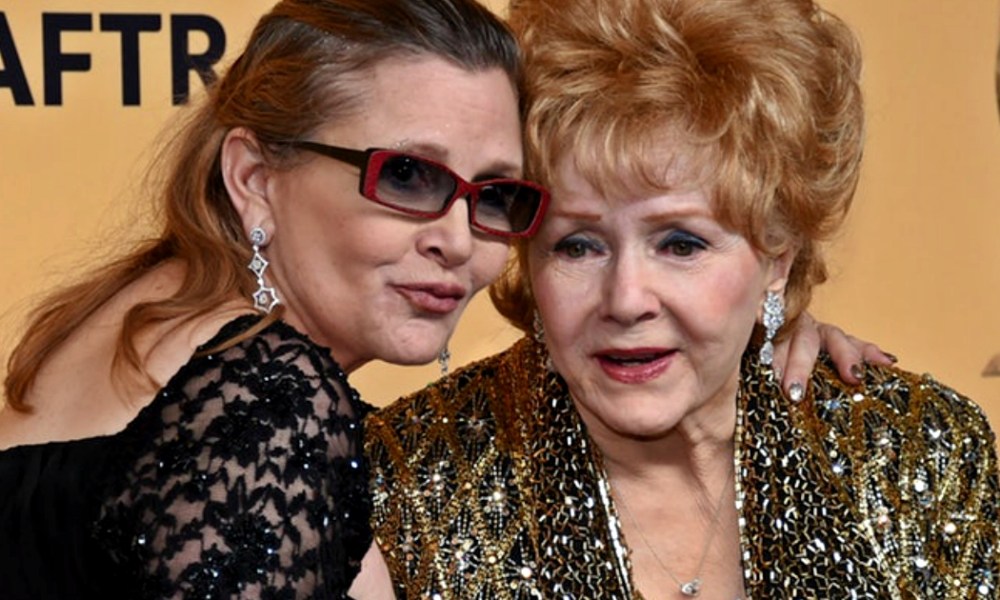 The year is coming to an end, and people are using any method imaginable to determine the “best” film of the year. While it’s all ultimately subjective, the numbers from Rotten Tomatoes hint that Bright Lights: Starring Carrie Fisher and Debbie Reynolds is among the best.

The movie review aggregation platform recently released their year-end data, including which films earned 100% score on their website. According to Entertainment Weekly, Bright Lights earned that ever-coveted score, and was one of seven films from this year to do so.

As fans will remember, Bright Lights aired on HBO in January of this year, two months earlier than initially planned. This was largely due to the prolific response to the deaths of both Fisher and Reynolds, which occurred within days of each other in 2016. Bright Lights ended up being met with a warm response from both fans and celebrities, making it pretty easy to see why it earned this perfect Rotten Tomatoes score. 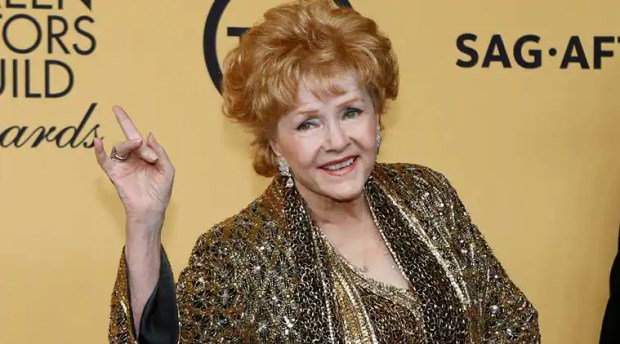 The six other films that earned a perfect 100% on Rotten Tomatoes this year are Truman, Dawson City: Frozen Time, Happiest Day in the Life of Olli Mäki (Hymyilevä mies), Work, Faces Places (Visages, villages), and Quest. Other noteworthy films, such as Get Out, Lady Bird, and The Big Sick, earned scores in the high 90s.

The official synopsis for Bright Lights can be found below.

“The story of a family’s complicated love, this documentary is an intimate portrait of Hollywood royalty in all its eccentricity. Carrie Fisher and her mother, Debbie Reynolds, live in the same Beverly Hills compound. The 83-year-old grand dame still has a Las Vegas act, but performing is taking its toll. Carrie’s response is both hilarious and heart-rending. Featuring vintage family films that bring iconic old-world Hollywood to life, as well as extensive vérité footage, the film is directed by Alexis Bloom and Fisher Stevens.”