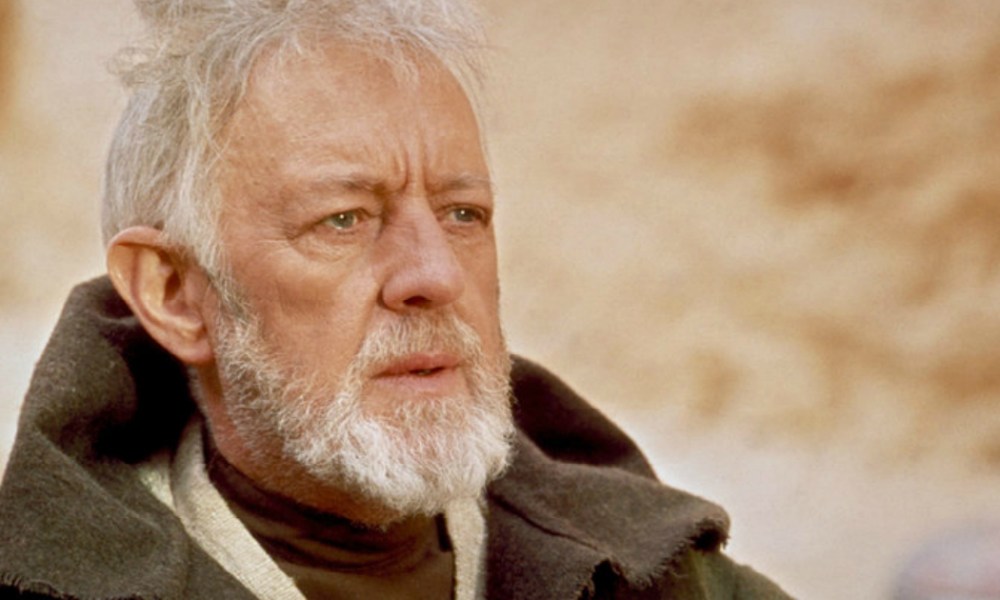 While Obi-Wan Kenobi is one of the most revered characters in the popular Star Wars franchise, the actor who first brought him to life didn’t think too much of the role.

A letter written by actor Alec Guinness to a friend details his experience on the set of George Lucas’ first installment in space epic, and he doesn’t sound too happy about it. The letter was recently posted to Reddit, offering some insight into the legendary actor’s thoughts about Star Wars. 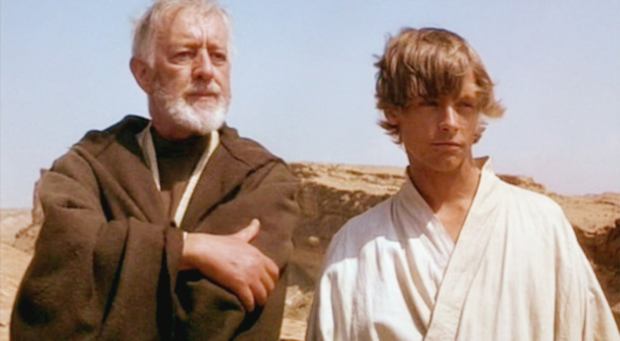 I have returned to London this evening for my stint at the studio for the rest of the week. Can’t say I’m enjoying the film — new rubbish dialogue reaches me every other day on wages of pink paper — and none of it makes my character clear or even bearable. I just think, thankfully, of the lovely bread, which will help me keep going until next April even if ‘Yahoo’ collapses in a week.

I must off to studio and work with a dwarf (very sweet, — and he has to wash in a bidet) and your fellow countrymen Mark Hamill and Tennyson (that can’t be right) Ford — Ellison (? — No!*) — well, a rangy, languid young man who is probably intelligent and amusing. But Oh, God, God, they make me feel ninety — and treat me as if I was 106.

*Harrison Ford — ever heard of him? 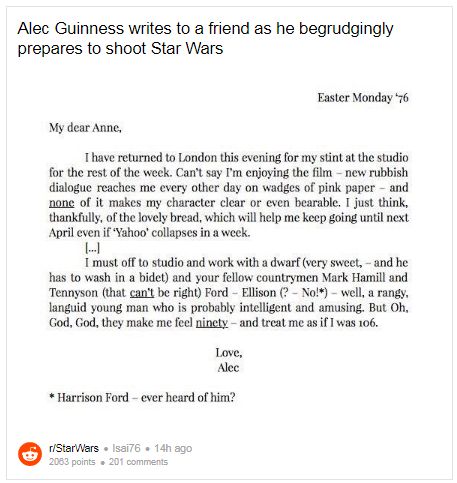 Guinness sure seems like he was a pleasant fellow!

His complains about Lucas’ dialogue are hardly new or unique. Both Mark Hamill and Harrison Ford have spoken at length about how hard it is to say these lines and have the execution come off naturally.

Both Ford and Hamill even ribbed Lucas himself this last summer at Star Wars Celebration’s 40th anniversary panel.

But Guinness’ complains about Ford are pretty interesting, considering the Han Solo actor went on to become one of Hollywood’s icons.   It’s interesting to see this glimpse into how Guinness viewed the Star Wars film before it became a phenomenon, and goes to show that these instances are hardly new in the long-running franchise.

AshishDecember 25, 2017
Read More
Scroll for more
Tap
Kylo Ren’s Last Jedi Betrayal Proves He is a Sith
Carrie Fisher Documentary Was One of Only Seven Films to Earn Perfect Score on Rotten Tomatoes in 2017