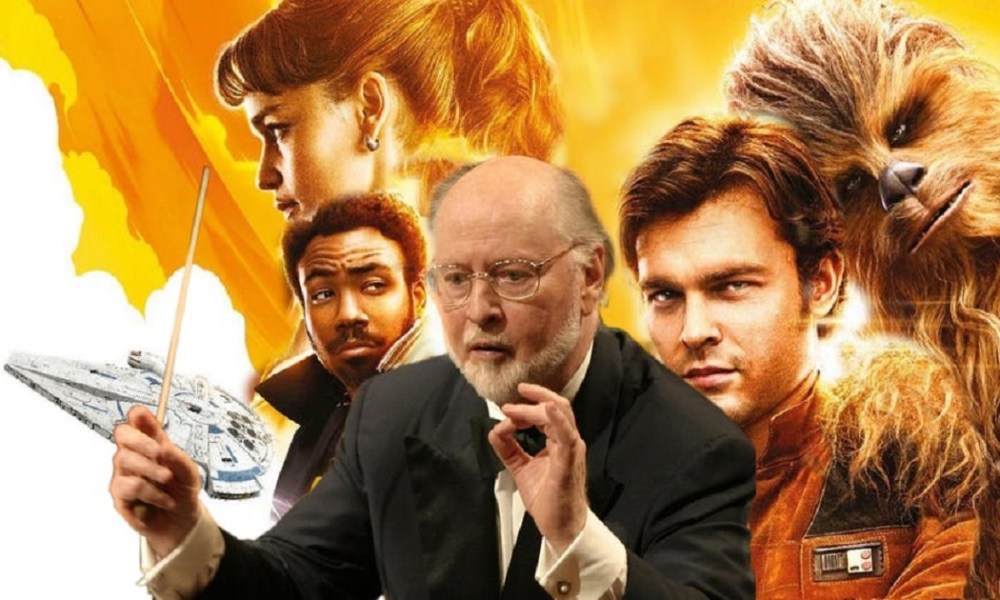 John Williams is set to return to the Star Wars universe to compose the theme for the Han Solo movie. Williams has scored all 8 of the major movies in the franchise and this will be his first time doing one of the spin-offs. It was announced last July that John Powell (Bourne series, Shrek, and Kung Fu Panda) was scoring the upcoming Han Solo movie. Lucasfilm said at the time,, “The untitled Han Solo movie will be scored in the style of the original Star Wars movies but retain Powell’s distinctive voice.”

John Williams recently spoke about his plans to hand over a theme for Solo to Ron Howard and John Powell. According to the 85-year old composer, if Howard and Powell are happy with the theme, Powell will then work off of it to compose the score. In addition, Williams spoke of his excitement to be working with John Powell. He had this to say.

“The present plan is that I’m writing a theme for Han Solo, and John Powell is going to write the score, which he’ll do brilliantly. His assignment is something I’m very happy about. What I will do is offer this to John, and to (director) Ron Howard, and if all parties are happy with it, then I will be happy… John Powell will complete the score. He will write all the rest of the themes and all of the other material, which I’m going to be very anxious to hear.”

The news of John Williams returning to the Star Wars universe is exciting for fans and is a good move by Lucasfilm. Williams’ distinct style is instantly recognizable and synonymous with the Star Wars brand and many fans were upset that he did not compose any of the music for Rogue One. Michael Giacchino composed the music for the spin-off and though he took a lot from John Williams’ original score from A New Hope, it did not work out as well as if Williams had done the work himself. Several fans recalled that the score for Rogue One deviated too much from the original work of John Williams.

Alden Ehrenreich will star as a younger Han Solo and earlier this week we were treated to what looked like our first official images of the actor as the iconic character, but Lucasfilm and Disney denied that they were official images. However, a closer look at the art reveals some fundamental changes as well as some of the same clothing that had been leaked from set photos while the movie was still filming, leading many to believe that the images came from an official source. The way that Han Solo, Lando Calrissian, and Chewbacca were placed in the image did look peculiar, but the sources are believed to be real. 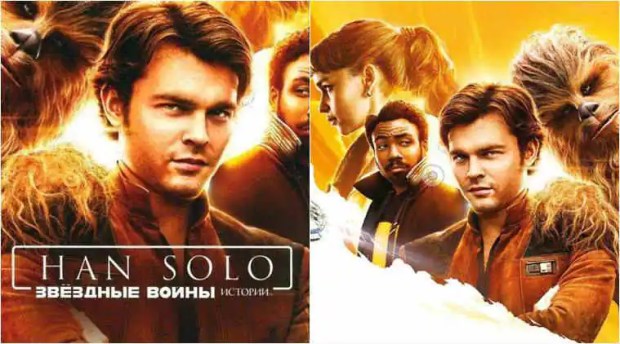 The Han Solo production has been a bit rocky for Lucasfilm with original directors Phil Lord and Christopher Miller ousted from the project after they had already spent quite a bit of time working on it. Ron Howard was brought in to take over the movie and ended up spending about the same amount of time in total with principal photography and reshoots. As it stands, fans are quite interested to see what the finished project looks like, as Warner Bros.’ Justice League suffered from similar issues during development and got torn apart by fans and critics when it came out. Get ready for new petitions calling for the original cut… You can read more about John Williams composing the theme for Solo: A Star Wars Story via Variety.