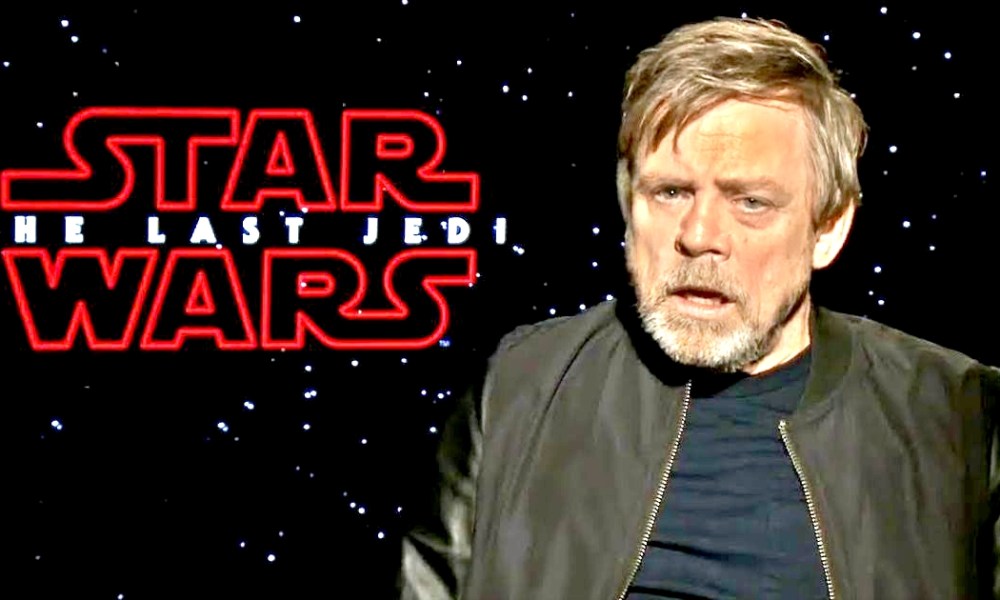 Star Wars: The Last Jedi director Rian Johnson has been getting a lot of hate on Twitter for his take on the world of the Jedi. From spoilerific reasons that I won’t write here, to just the fact that he dared to center the film around female characters, The Last Jedi has been controversial to say the least.

Rian has been taking the hate in stride, though, quote-tweeting some of the tweets with starry eyed emoji and smileys. But the latest one has entered the world of 2018 WTF politics. The woman who allegedly had an affair with the President of the United States, Stormy Daniels told the director “F*** you Rian Johnson.” late last year on the social media platform.

Hamill mixing it up with politics and angry Star Wars fans is nothing new. He’s essentially been a one man Jedi Army taking on the lonely fanboys and Trump supporters, like he’s once again on the planet Crait shoving salt in their wounds. 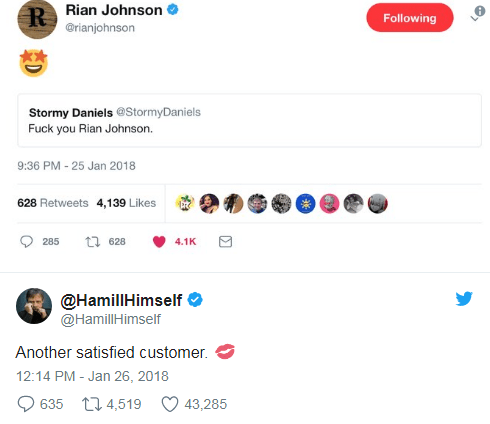 This time Hamill added a lipstick kiss to the tweet, responding to Stormy with a “Another satisfied customer.” 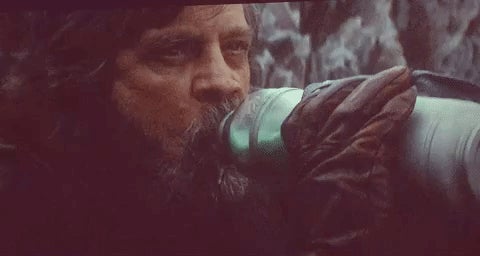