7 Major Flaws of U.S.S Enterprise That Will Make You Mad. 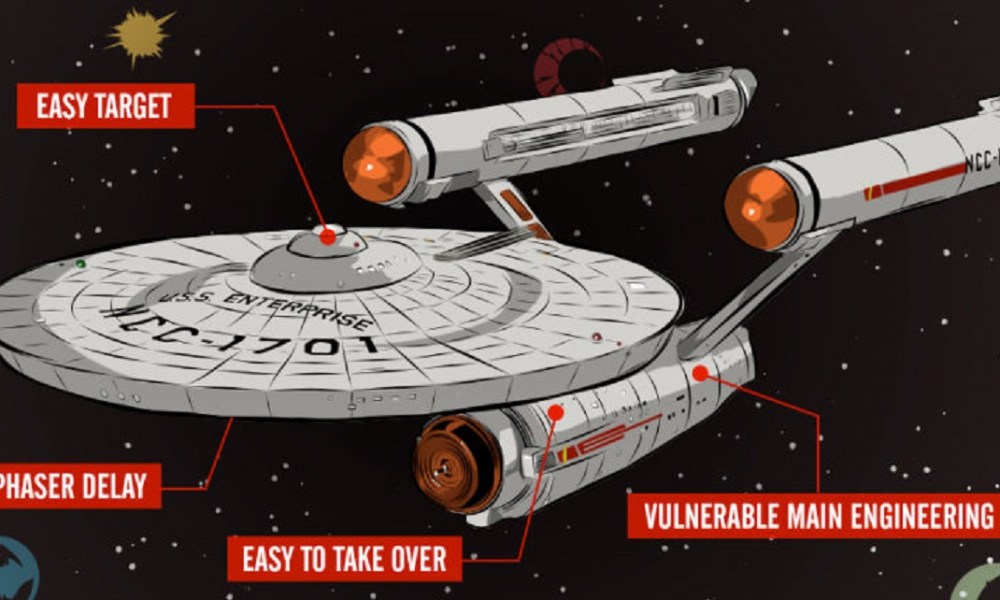 7 Major Flaws of U.S.S Enterprise That Will Make You Mad.

The U.S.S Enterprise looks fantastic and futuristic by all means, but it had some serious design flaws. There have been elaborate discussions on this matter; we have decided to re-invigorate those talks once again with our post. We found many such issues but decided to selected the top 7 major issues to share with our readers. Use the “Next Page” navigator below to check them all out! Enjoy!

7. A separate room for firing the Phasers.

All these years, we were under the impression that there is a direct red button on the bridge that is being used to fire the Phasers but in the episode “Balance of Terror” it was showed that there is separate room, where a crew sits and takes the order before they fire the Phasers. After this episode, it was never ever seen in the series. 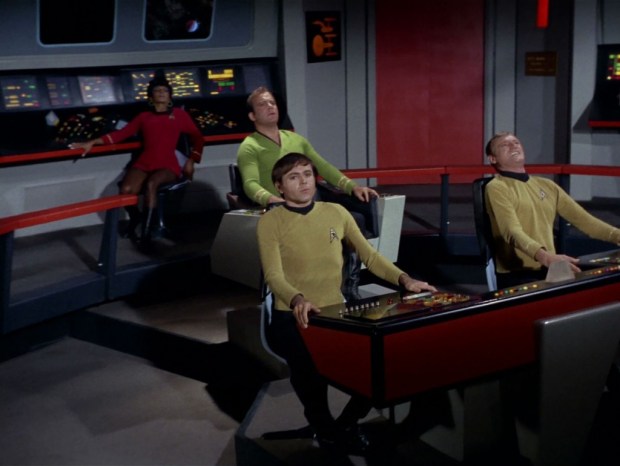 6. Where the hell are Seat Belts or Inertial Dampening system?

We all love seeing people flying around the bridges of different space ships, but seriously, why the hell designers of these spaceships never tried to put on some restrains? If not seat belts, they could have arranged some inertial dampener that can take the force of the attacks or collisions. 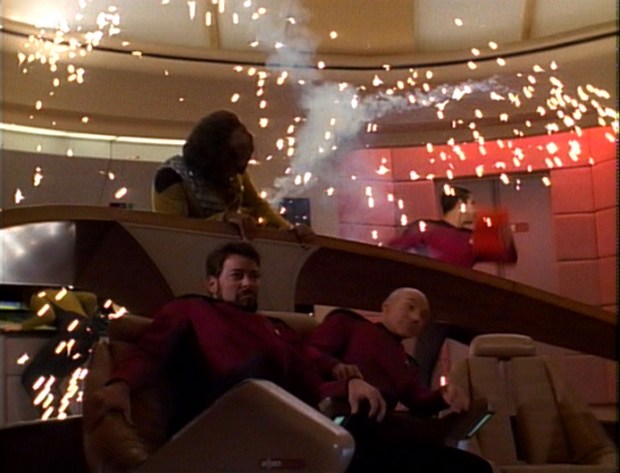