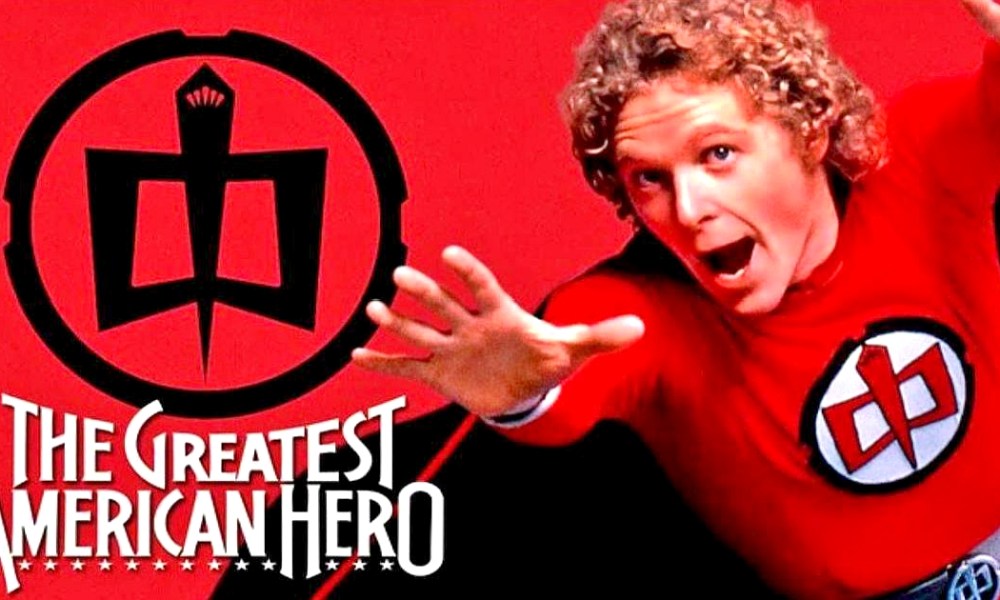 ABC has given a pilot order to the long-rumored reboot of The Greatest American Hero, EW reports.

The series, which ran from 1981 until 1983 on the network, will be reinvented with a more modern sensibility, including a non-white, female lead.

The pilot hails from Fresh Off the Boat executive producer Nahnatchka Khan.

Per the EW report, “The Greatest American Hero centers around Meera, a 30-year-old woman who loves tequila and karaoke and has spent her life searching and failing to find meaning, much to the chagrin of her traditional Indian-American family. An inexplicable event occurs that will change the course of Meera’s life forever: She is entrusted with a super suit to protect the planet. Meera may have finally found purpose, but the world has never been in more unreliable hands.”

The original The Greatest American Hero series starred William Katt (yes, the minister from “Crisis on Earth-X”) as a school teacher who got his superhuman powers after a group of aliens gave him a super suit. To make matters more confusing, the teacher (named Ralph) immediately loses the costume’s instruction booklet, and thus has to learn how to use its powers by trial and error, often with comical results.

Rachna Fruchbom (Fresh Off the Boat, Parks and Recreation) will write and executive produce with Khan, Fierce Baby, Mandy Summers, and Tawnia McKiernan. 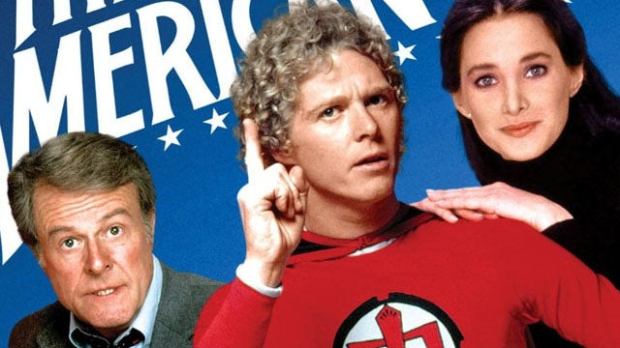 This is not the first time the property was headed for a reboot: in 2014, FOX was developing a version of The Greatest American Hero that would have involved Rodney Rothman, Phil Lord, and Chris Miller.

In the 1986 episode, Ralph’s secret was revealed and he became a celebrity, which led the aliens to return, forcing him to find a successor and wipe the memories of his exploits from the rest of the world.

The Greatest American Hero will be that rarity on TV: a superhero show not based on a Marvel or DC property. This is particularly notable since ABC is owned by Disney, who own Marvel.

While Marvel’s Agents of SHIELD has been a reliable hit for the network, and reviews have gotten better as the show has aged, its spinoffs — Agent Carter and Inhumans — both sputtered out, with Inhumans turning its history-making opportunity to open in IMAX into a flop heard ’round the TV business.

ABC honcho Channing Dungey recently used their work on The Greatest American Hero as a talking point, saying that ABC was not planning to ignore the continuing trend of successful comics properties on TV, even if their most recent efforts have met with significantly less success than The Walking Dead or Riverdale.

Having a woman of color in the lead role also continues another trend: that of inclusion in superhero media, an area that has traditionally been very white and very male. From ensemble shows like Agents of SHIELD and DC’s Legends of Tomorrow to solo outings like Jessica Jonesand Black Lightning, superhero TV is getting more diverse and dealing with a broader base of issues and experiences. 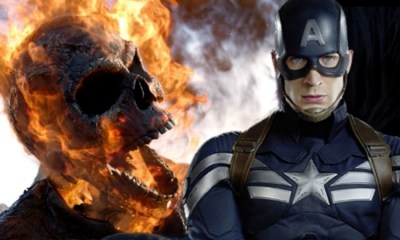