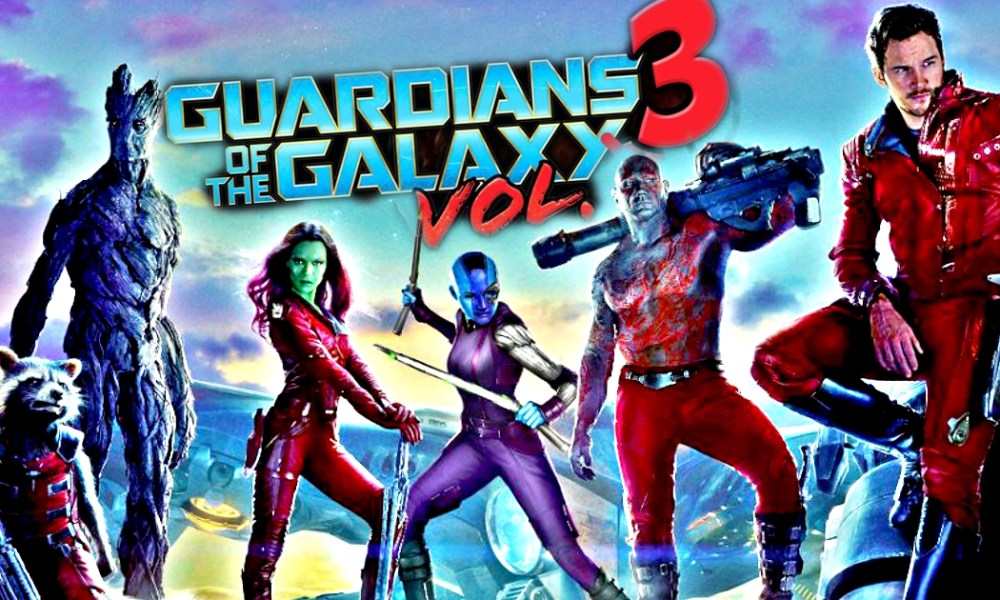 The fan-favorite director took to Twitter earlier this evening to have a Q&A session with fans and when asked about the third Guardians movie, Gunn tweeted that it would, in fact, be released in 2020.

Marvel Studios president Kevin Feige and company have been sitting on a few 2020 dates — May 1, August 7, and November 1 — and speculation’s been running rampant on which movies would get those dates locked up.

Now with Guardians of the Galaxy: Vol. 3 confirmed as one of those dates, we’re left to try and decode which of the other franchises will get the two remaining dates.

News broke earlier this week that Marvel had hired a writer to be script for a solo Black Widow outing and Chris Hemsworth said he has talked to director Taika Waititi on a potential Thor 4 film. 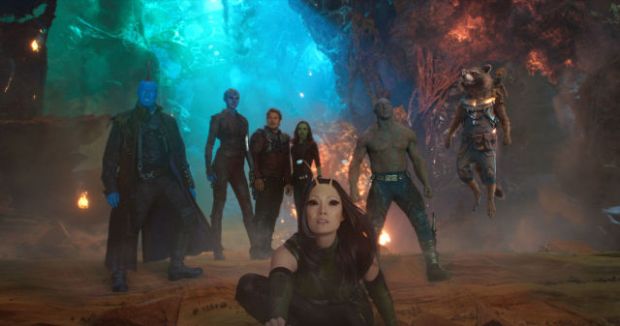 Another strong possibility — and a near-lock for one of the 2020 dates, one would think — would be a sequel to Scott Derrickson’s Doctor Strange (2016) as Benedict Cumberbatch has been speculated to be an anchor in a potential post-Robert Downey Jr. and Chris Evans Marvel Cinematic Universe.

Whatever the case, we now know for certain that Guardians of the Galaxy: Vol. 3 will hit the silver screen just over two years from now.