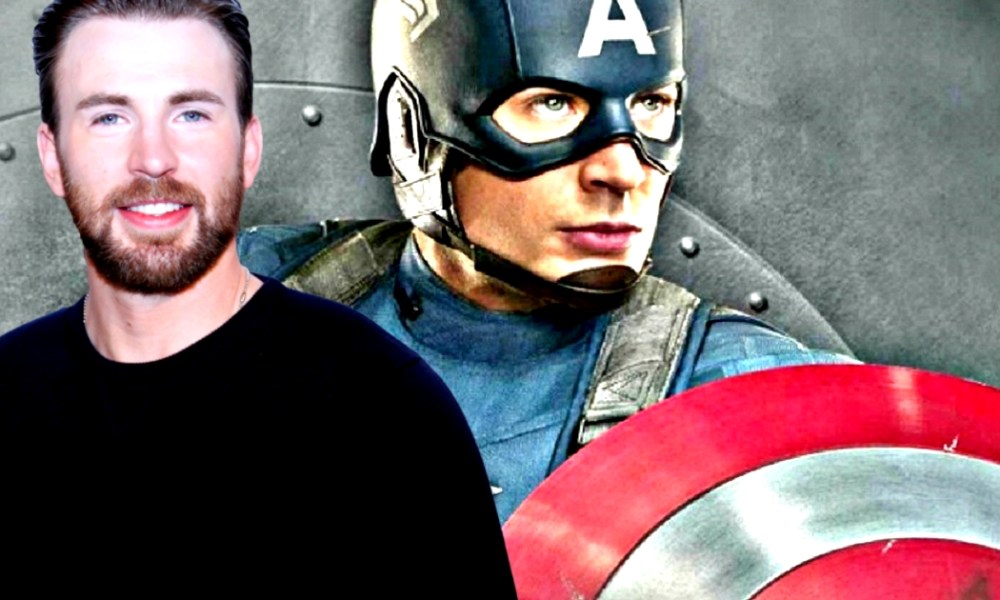 At a panel during Ace Comic Con, Chris Evans expressed what a blessing it is to play Marvel’s Captain America.

Evans answered a question about whether playing Captain Americais ever overwhelming. He said its quite the opposite.

“No, it’s wonderful,” Evans says. “It’s so nice. Sometimes I’ve played not so savory characters in the past and it’s, you know, you got to be in a really nasty headspace and you can’t help but take some of that home with you and it can feel like a little bit of a storm cloud.

“But playing Cap, it’s such a nice energy to try to encompass every day. You can’t help but try and compare it to your own life and find kind of analogous circumstances where you can live up to the person you try to portray each day. No, its a blessing. I love it.” 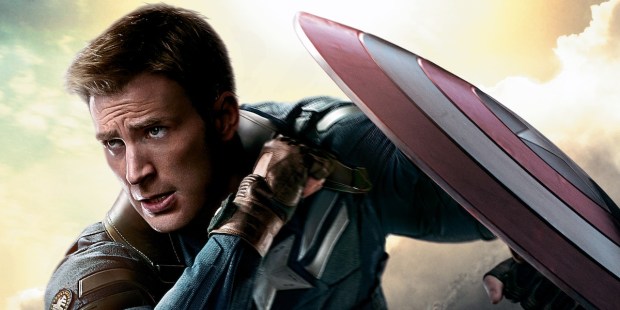 “I would say I walk around kind of comparing myself,” Evans says. “Like, ‘What would buy? Don’t get the ice cream, get the broccoli.'”

Evans seems to come around on the role. His biggest fear early on was that the film would be good and he’d be stuck playing the character for a long time.

“One of my biggest fears was that the movies were going to be good,” Evans said. “Because if things worked out, I’d have to do all six of them,” he continued. “And at the time, that was the most terrifying aspect of it. That it was going to be so dominating, all-encompassing.”

Evans reprises his role as Captain Americas in Avengers: Infinity War. The film releases later this year. He recently wrapped production on the film’s sequel, which will open in 2019.

Avengers: Infinity War opens in theaters on May 4th.

Other upcoming Marvel Cinematic Universe movies include; Black Panther on February 16th, Ant-Man and the Wasp on July 6th, Captain Marvel on March 8, 2019, the fourth Avengers movie on May 3, 2019, the sequel to Spider-Man: Homecoming on July 5, 2019, and Guardians of the Galaxy Vol. 3 in 2020.