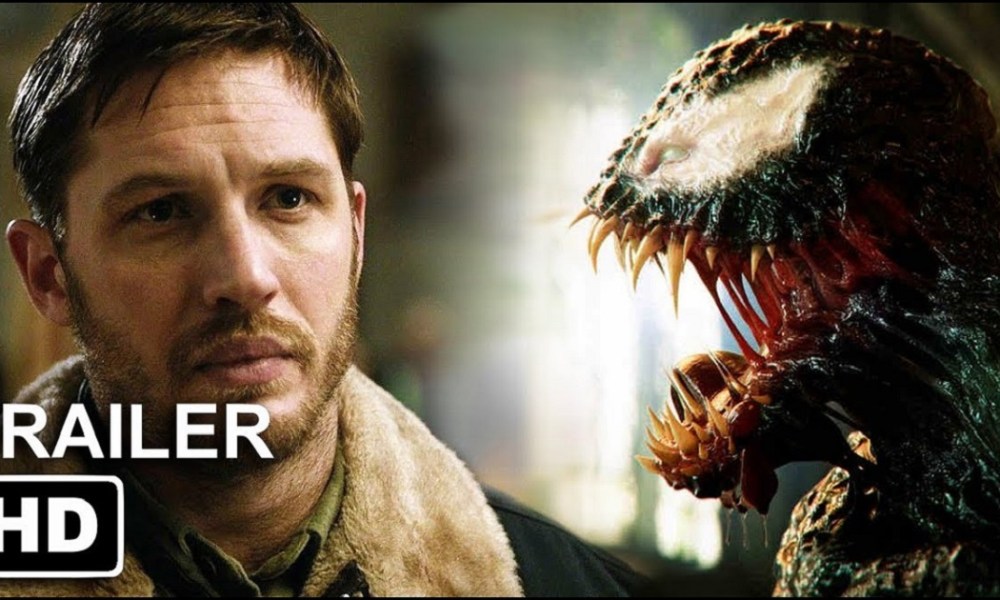 Sony is now in the Venom business, and the first trailer has finally been released.

As you can see, the footage has a very different tone than the previously released Spider-Man: Homecoming, so don’t expect Eddie Brock to be spitting quips throughout the flick. Fans are eager to see what Tom Hardy can do with the role, and this new footage will only heighten that anticipation for Sony’s newest Spider-Man spinoff.

You can view the brand new trailer in the clip above.

Not much is know about Venom’s plot, but reports indicate it could take on the popular Lethal Protector storyline from the comics. That narrative pits Venom against the Life Foundation, a group that pushes the Venom symbiote to spawn several more variations.

Those symbiotes are taken up by Donna Diego, Carl Mach, Leslie Gesneria, Trevor Cole, and Ramon Hernandez in the comics, but that doesn’t necessarily mean that Sony won’t change the names for the movie.

Once bonded with the symbiotes they become Agony, Phage, Scream, Riot, and Lasher, and it takes Venom teaming up with his enemy Spider-Man to take them down.

Whether that ultimately becomes the focus of the film isn’t known at this time, but the film could probably pull it off thanks to its talented cast. Venom’s cast includes the aforementioned Tom Hardy, Michelle Williams, Jenny Slate, and Riz Ahmed, though the characters they are playing are mostly still unknown (except for Hardy of course).

If the first footage is anything to go by, fans are in for a wild and at times brutal ride and Venom wouldn’t have it any other way.

Venom currently enjoys a 3.74 out of 5 on ComicBook.com’s anticipation rankings, which you can submit your vote for here. That places it in the #11 spot.

Venom is currently scheduled to hit theaters on October 5, 2018.