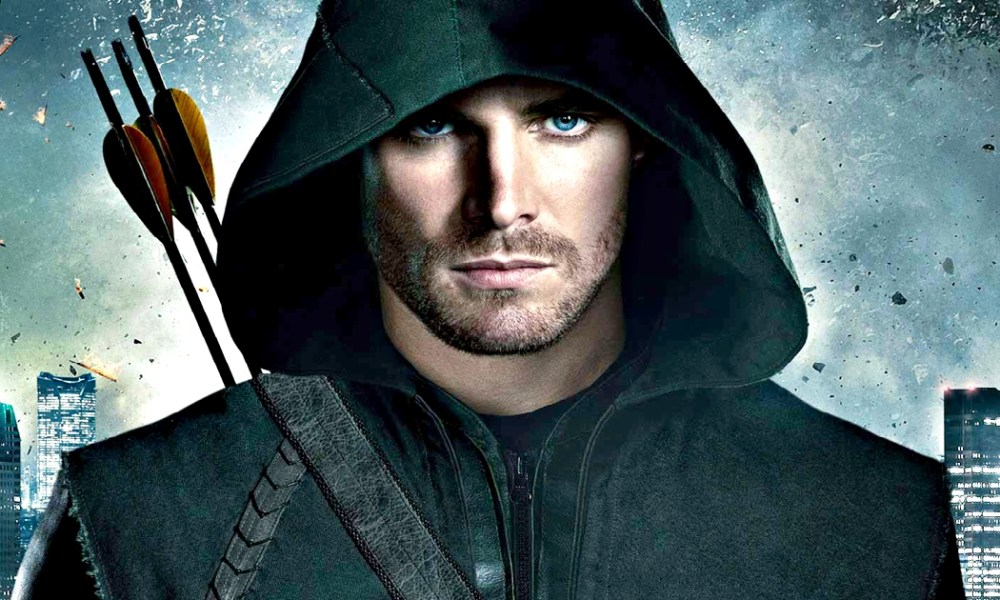 Arrow’s Colton Haynes, back on the show for a season six storyline, posted a short video to Instagram, in which he walked around behind-the-scenes telling fans about how much he enjoyed series star Stephen Amell’s jacket.

Of course, fans who have been thrilled to see Roy Harper back in action ever since his last onscreen appearance in 2016’s “Invasion!” special have been going over the video with a fine-toothed comb, looking for any clues that might be hanging around in the background.

Haynes will return to Arrow for a multi-episode arc beginning with episode 15, which will likely air in March. Producers promise the story will bring closure to an “urgent matter” for Team Arrow and continue the story of his complicated relationship with Thea Queen.

“We’re thrilled to announce that Colton Haynes will be reprising his role as Roy Harper for a short arc on Arrow this year,” executive producers Marc Guggenheim and Wendy Mericle said in a statement. “Roy is called back to Star City to help resolve an urgent matter with high stakes for the team. His short visit turns into something surprising when he reunites with Thea and sparks a change in both of their lives that will have long-lasting consequences…”

An easy conclusion to drawn is that Roy’s return plays into the ongoing storyline wherein Oliver Queen’s secret identity is at risk of being revealed to the world. The last time that happened, it was Roy who stepped up, stepped into the Green Arrow costume, and was arrested to save Oliver and protect the team.

Similarly, it seems logical to assume that the game-changing consequences hinted at in the statement above could be a rekindling of their romance. Given the reality that Haynes will probably never be a series regular again, that would probably mean relocating Thea out of Star City and into the land of guest stars.

Haynes joined the series in the first season, and he became one of the first members of Team Arrow, suiting up as Arsenal while dating Thea in his personal life. The character left the show in the season 4 episode “Unchained,” but Haynes has remained open to returning since, making a brief cameo in “Invasion!” and teasing repeatedly his season 6 return.

Arrow airs on Thursdays at 9 p.m. ET/PT on The CW, following new episodes of Supernatural.