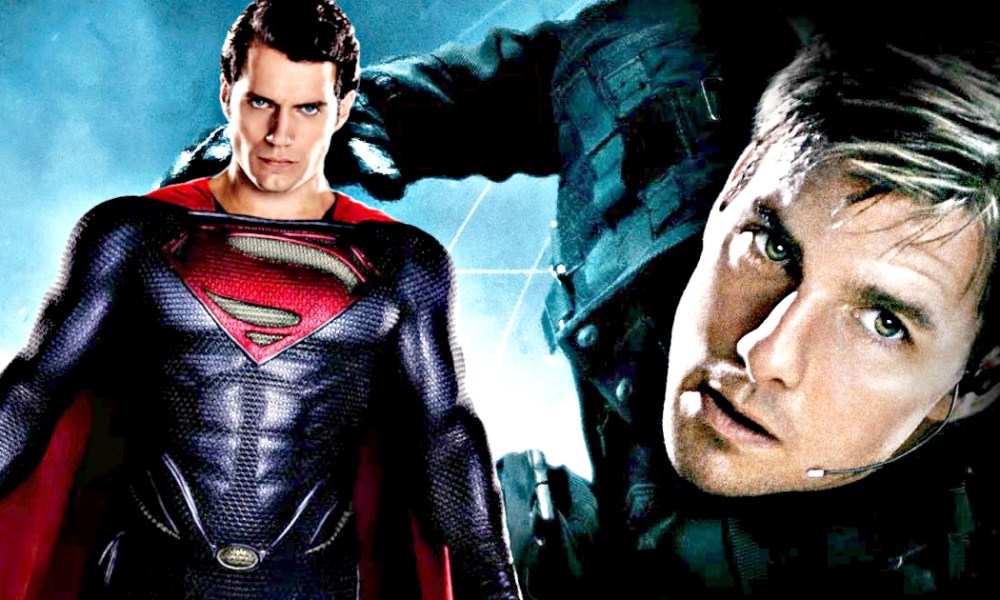 Superman star Henry Cavill was subjected to some light-hearted teasing by his Mission: Impossible — Fallout co-stars.

Appearing on The Graham Norton Show, series veterans Tom Cruise and Simon Pegg told the audience about their habit of humming the classic John Williams Superman theme during downtime on set.

Pegg: We were shooting a car chase in Paris and it was me, Tom, Sean Harris, Ving Rhames and Henry. So it’s a very cramped car, particularly with Ving and Henry who are both big guys, and me in the middle. Bombing around Paris, and every time we finish the shot, we have to reset the shot, drive back to the start point so we can do it again. Henry has had enough of sitting in the cramped car, so he says, ‘Can I run back, I’ll run back.’ So Henry took off and ran back to position one whereas we just drove next to him going, [mimics classic Superman theme song]. 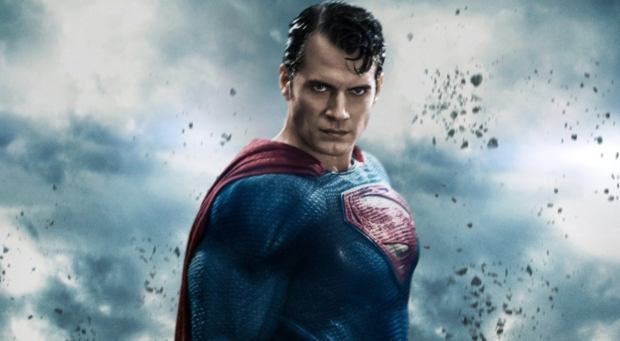 Cruise: He was doing the score, we’re just driving, he did the whole thing the whole way, right next to him.

Cavill: It’s one of the coolest moments of my life is having Tom Cruise do that driving next to you. You know you’ve made it.

Cavill, who has played the iconic superhero twice more since first stepping into the red boots in 2013’s Man of Steel, is the newest addition to Paramount’s long-running Mission: Impossible franchise.

The sixth installment of the blockbuster series finds Cavill board in lieu of Avengers star Jeremy Renner, whose Marvel commitments prevented him from returning. Renner first joined the franchise with 2011’s Ghost Protocol.

Paramount prohibited Warner Bros. from shaving Cavill’s mustache, forcing the Justice League team to digitally erase the mustache and give the clean-cut Man of Steel a digital shave.

Fallout director Christopher McQuarrie explained the decision not to use a fake mustache last summer, saying it would take a “liberal dose of staples” to prevent a faux ‘stache from dislodging during Cavill’s action-heavy role in the blockbuster.

Justice League audiences haven’t been kind to the special effects used to remove the mustache from Cavill’s Superman, with the internet since turning Superman’s digitally-altered upper lip into a meme.