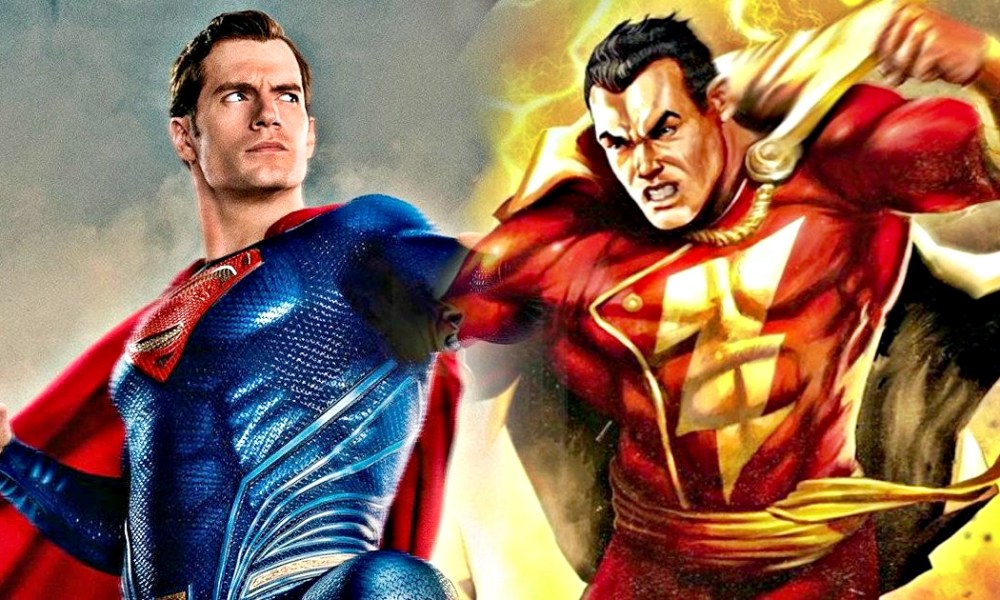 The future of the DC Films franchise is really unclear at the moment, but while we wait to hear more official announcements on the many big DC Film projects currently “in development,” it seems there will be major DC superheroes popping up for cameos in some of the confirmed upcoming projects.

Revenge of the Fans reports that Henry Cavill’s Superman will be popping up in the upcoming Shazam! movie, for a special cameo. As the site tells it: 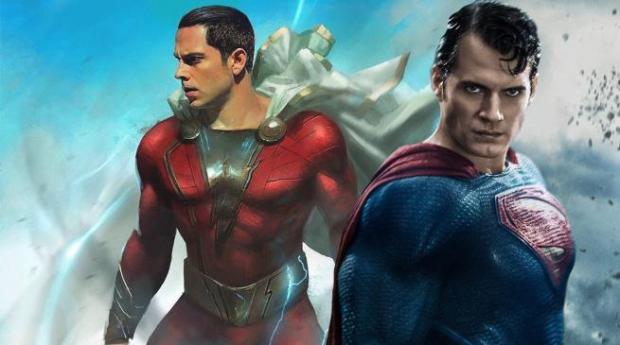 “I’ve been told by a trusted source that Cavill is set to appear in Shazam! This decision comes after a bunch of internal discussions about where to place him next, since a sequel is still a ways off. Dwayne Johnson is adamant about having Cavill appear in his Black Adam film, but- for the time being- that film, I’m told, is far from getting off the ground because of Johnson’s hectic schedule.”

Reporter Mario-Francisco Robles goes on to describe how a seemingly favorable response to Cavill’s resurrected Superman in Justice League has motivated Warner Bros. to find an opportunity for his next DC Films appearance, sooner before later. And that opportunity is Shazam!.

This wouldn’t be a cameo that’s without precedent; Superman and Shazam have had several big meetings in the comics, from the Elseworlds Kingdom Come showdown, to their throwdown in DC’s New 52 continuity. A 2010 DC Universe animated short called Superman/Shazam!: The Return of Black Adam actually merged Shazam’s origin story with the origin of Black Adam; when Superman proves vulnerable to Adam’s magical powers, it’s Shazam who must step in and save The Man of Steel.

Given the current state of the DCEU, it makes sense that Superman would be a presence in Shazam. After all, the latter hero is actually a young boy who transforms into a mystical heroic warrior; who would be his inspiration for being a superhero, if not Superman? In fact, a scene of young Billy Batson (Asher Angel) having an encounter with Superman would be thoroughly endearing, and entertaining. It could also help further re-establish Superman as the noble force of good and hope in the DCEU.

AshishJanuary 28, 2018
Read More
Scroll for more
Tap
Vibranium Is Not the Strongest Metal in the Marvel Cinematic Universe
Spider-Man PS4 Release Date May Have Just Leaked From Retailer