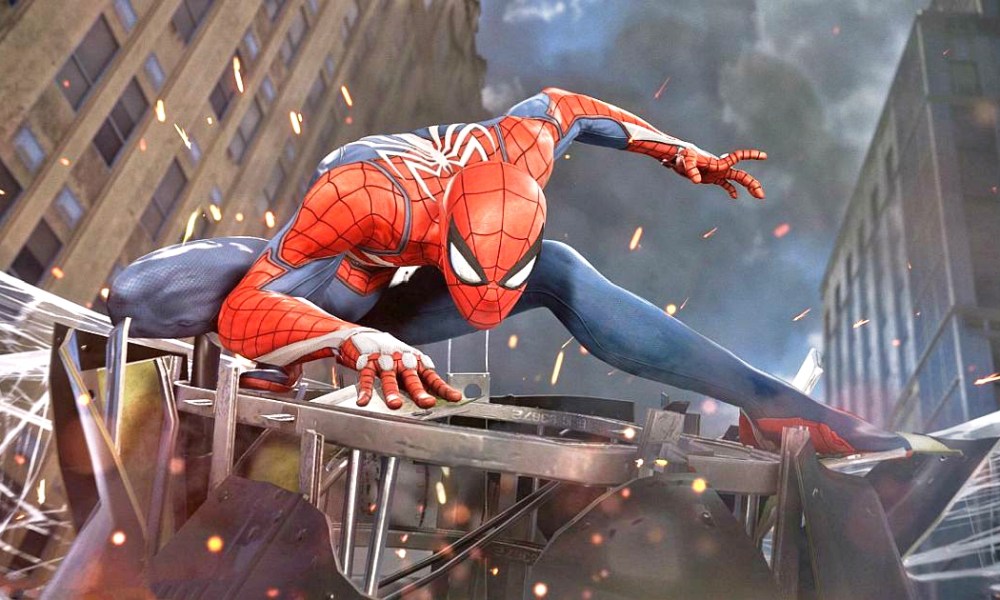 Alright everyone, it’s time to grab a few grains of salt, and then neglect them and get hyped anyway. This morning a Swedish online retailer by the name of CoolShop has listed Spider-ManPS4 with a release date of September 28, 2018. This came out of the blue, and as far as we can tell the site is perfectly legitimate. But what about the date? Does September 28 sound like a placeholder date? Not exactly. 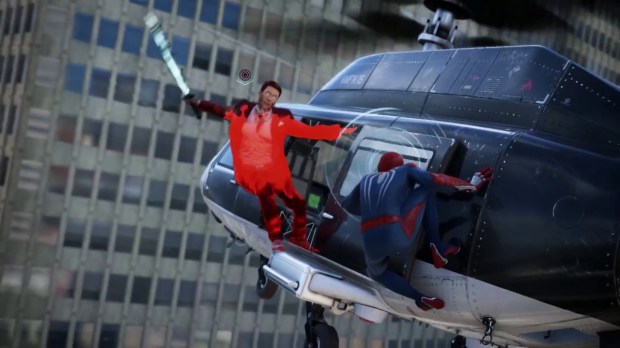 For now, it’s far too early to tell whether or not the date is legitimate. Until Insomniac confirms the date itself, we have to assume that this date is subject to change, and will in fact change. We’re not going to get our hopes up for September 28 launch, but we’re thinking it may be worth getting excited for a fall 2018 launch. Here’s the game description as it appears on the CoolShop listing:

“Starring the world’s most iconic Super Hero, Spider-Man PS4 (working title) features the acrobatic abilities, improvisation and web-slinging that the wall-crawler is famous for, while also introducing elements never-before-seen in a Spider-Man game. From traversing with parkour and utilizing the environment, to new combat and blockbuster set pieces, it’s Spider-Man unlike any you’ve played before.

“Marvel and Insomniac Games have teamed up to create a brand-new and authentic Spider-Man story. This isn’t the Spider-Man you’ve met before, or seen in a movie. This is an experienced Peter Parker who’s more masterful at fighting big crime in New York City. At the same time he’s struggling to balance his chaotic personal life and career while the fate of nine million New Yorkers rests upon his shoulders.”