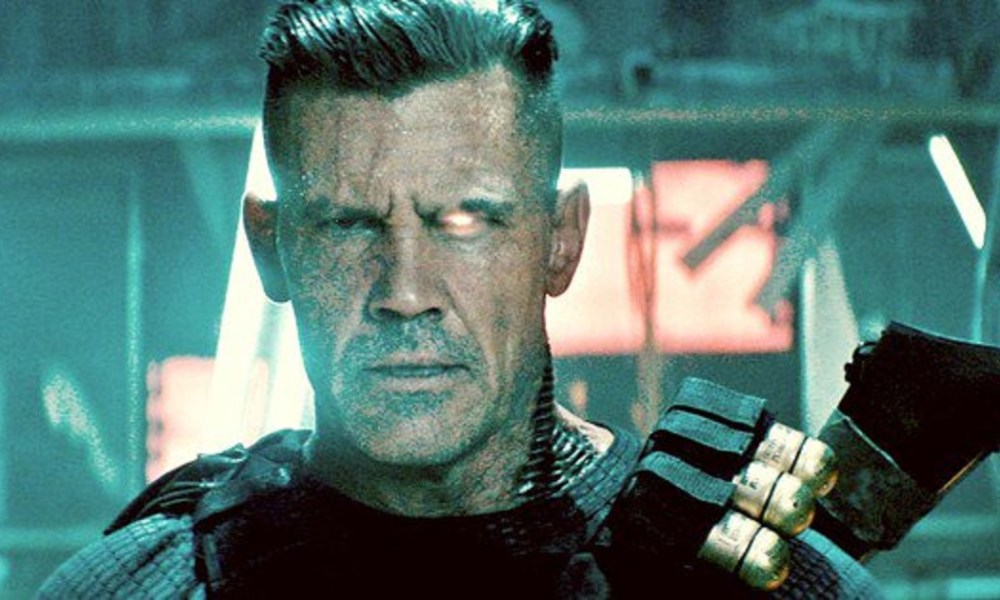 Smart Ass meet Bad Ass. Deadpool gets the premium Cable package in the ultra-exciting, action soaked new trailer for Deadpool 2. A movie that is apparently being called Untitled Deadpool Sequel as a joke, unless Ryan Reynolds and team are really waiting until this summer to announce the official title. Because surprises and waiting to the last minute are always fun.

The Untitled Deadpool Sequel, as Fox is officially calling it as of this minute, is still set to be released on May 18, 2018. Since the last time we did this dance, the studio has not updated the official synopsis. Though we can see some of what’s going on in this footage, we get a goofy plot summary, that, if laid out and rearragended, actually does tell us what the movie is about.

“After surviving a near fatal bovine attack, a disfigured cafeteria chef (Wade Wilson) struggles to fulfill his dream of becoming Mayberry’s hottest bartender while also learning to cope with his lost sense of taste. Searching to regain his spice for life, as well as a flux capacitor, Wade must battle ninjas, the yakuza, and a pack of sexually aggressive canines, as he journeys around the world to discover the importance of family, friendship, and flavor – finding a new taste for adventure and earning the coveted coffee mug title of World’s Best Lover.”

Deadpool 2 is actually arriving early that expected. Fox recently bumped the release from June 1 to May 18, positioning it as one of the first big movies of the summer. So far we’ve seen one teaser, which only had blink-and-miss snippets of footage. They didn’t give us a Super Bowl commercial, cause Fox is too cheap, Wade Wilson’s words, not ours. Yesterday we got the official Flashdance inspired poster, with Fox relaunching the official fan club page. The movie reunites Reynolds with a superb cast of crazies, followed by Morena Baccarin (as Vanessa), T.J. Miller (Weasel), Stefan Kapicic (Colossus), Brianna Hildebrand (Negasonic Teenage Warhead), Leslie Uggams (Blind Al) and Karan Soni (Dopinder). Newcomers include Josh Brolin (Cable), Zazie Beetz (Domino) and Hunt for the Wilderpeople’s Julian Dennison.

This latest footage gives us a good look at all the characters, both new and incoming. But the coolest thing we see here is the fateful meeting between Cable and Deadpool. Deadpool 2 wrapped filming in Ryan Reynolds’ hometown of Vancouver back in mid-October, with the actor teasing Easter Eggs in practically every scene of the movie in a heartfelt message to the cast, crew and fans.

20th Century Fox has set a June 1, 2018 release date for Deadpool 2, directed by David Leitch from a screenplay by original Deadpool writers Rhett Reese and Paul Wernick. As of now, Deadpool 2 has no direct competition on that date, although it does fall between Memorial Day weekend, May 25, 2018, where Disney is still planning to release Solo: A Star Wars Story, and June 8, where Warner Bros. will roll out its Ocean’s Eleven spin-off, Ocean’s Eight. Now we have the trailer. Guess we don’t have to wait until Valentine’s Day after all. Take a look at the exciting all-new Deadpool 2 footage thanks to Fox.