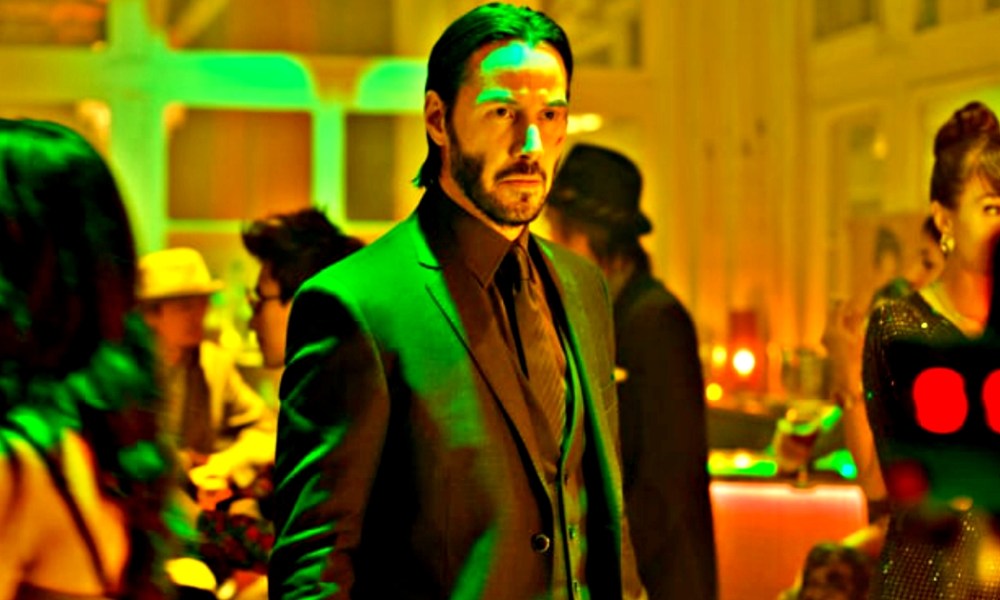 Starz President & CEO Chris Albrecht announced today at the Television Critics Association (TCA) Winter 2018 Press Tour that Starz and Lionsgate are developing a television series adaptation of the highly successful Lionsgate film franchise John Wick. The Continental series will be set in the John Wick universe, focusing on the inner workings of the exclusive Continental Hotel which serves as a refuge for assassins.

Collins expands the universe in the series by focusing on the Continental Hotel and those who find refuge under its roof. Set in a hyper-real version of Los Angeles, the series maintains the urgency of the action along with the dry humor from the John Wick movies. Drawing upon the collaborative efforts of Lionsgate’s film, television and Starz platforms, The Continental continues the growth of a franchise that has already generated two hit films that have grossed nearly $300 million at the worldwide box office and a successful virtual reality mobile game. Here’s what Starz’ Chris Albrecht had to say in a statement.

“This series is truly unlike anything else on TV. The Continental promises to include the thunderous fight sequences and intensely staged shootouts between professional assassins and their targets that fans have come to expect in the John Wick movie franchise as well as introducing some new, darkly compelling characters who inhabit this underground world.”

Senior Vice President of Original Programming Karen Bailey is the Starz executive in charge of “The Continental.” Starz retains all domestic multiplatform pay TV and SVOD rights to the series. Lionsgate retains all international and domestic distribution and home entertainment rights. We reported in July that Lionsgate was moving forward with this action TV series, with Chad Stahelski revealing that the show will feature Continental Hotels from all over the world that cater to these assassins, while hinting that Keanu Reeves might actually make an appearance as John Wick, although the show doesn’t revolve around him at all. An earlier report also indicated this may be a prequel series but that has yet to be confirmed. 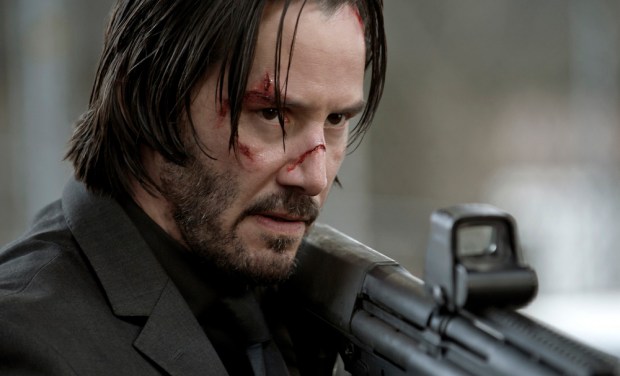 Starz (Starz.com) a Lionsgate company, is a leading global media and entertainment company that provides premium subscription video programming on domestic U.S. pay television networks and produces and distributes content for worldwide audiences, including its investment in the Starz Play Arabia OTT service. Starz is home to the flagship Starz brand and Starz channels and provides high-quality, entertaining premium subscription video programming with 17 premium pay TV channels and associated on-demand and online services, including the Starz app. Sold through U.S. multichannel video distributors, including cable operators, satellite television providers, telecommunications companies, and other online and digital platforms, Starz offers subscribers more than 5,000 distinct premium television episodes and feature films every year and up to 1,500 every month, including STARZ Original series, first-run movies and other popular movie and television programming.