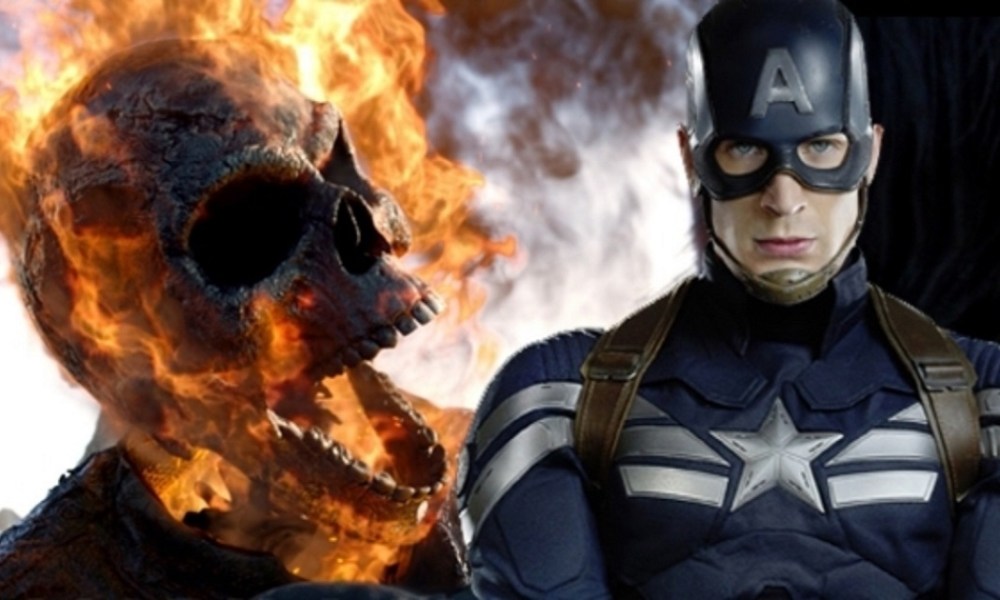 While the Marvel Cinematic Universe has proven to be a phenomenon over the years, officially surpassing $5 billion stateside, not everyone is a fan. That includes Ghost Rider: Spirit of Vengeance co-director Brian Taylor, who reveals he’s “bored” with them and just doesn’t get the appeal.

In a new interview with ComicBook, Taylor talked about the current state of superhero films and how, while he’s fond of the current trend of R-rated superhero films, he just doesn’t care for the Marvel Cinematic Universe. While he can admire the action in the films, as well as the actors, he fails to get the overall appeal of the films. In fact, he’s found himself bored of the Marvel Studios films.

“The Marvel [Studios] movies, I just don’t understand at all. I have to be honest, they seem very long to me…I’ve got to be careful the way I say this. I just don’t get them. I’m kind of bored with them and I just don’t find them particularly entertaining. I think they’re really well made in terms of craft. The action is really good. They’re technically really great. They have a lot of actors that I love. But I just don’t get it.”

Despite his feelings toward the Marvel Studios films, Taylor seems to be more excited about the prospect of more R-rated superhero films. “Logan and Deadpool were fantastic. I think rated-R comic book movies could really work, and they can be great,” he explained. One minor quip he has? Warner Bros. decision not to make Suicide Squad an R-rated feature as it seemed like an “obvious” choice.

Taylor made his first foray into comic book films with 2011’s Ghost Rider: Spirit of Vengeance, which he co-directed alongside Mark Neveldine. That film earned a dismal 17% rating on Rotten Tomatoes and only made $132 million at the worldwide box office. Still, that doesn’t mean Taylor wouldn’t be open to directing another comic book film if the opportunity arose, so long as the project made him feel likes he used to while reading comics as a kid.

Taylor currently serves as a producer on Syfy’s Happy! which kicked off its first season back in December. The series stars Christopher Meloni as Sax and Patton Oswalt as Happy. Meloni and Oswalt are joined by Patrick Fischler as Smoothie, Ritchie Coster as Mr. Blue (aka Leonardo Scaramucci) and Medina Senghore as Amanda Hansen.

AshishJanuary 7, 2018
Read More
Scroll for more
Tap
Halo 6 Could Potentially Feature A Battle Royale Mode
This Is What Chloe Bennet Could Look Like As Rogue