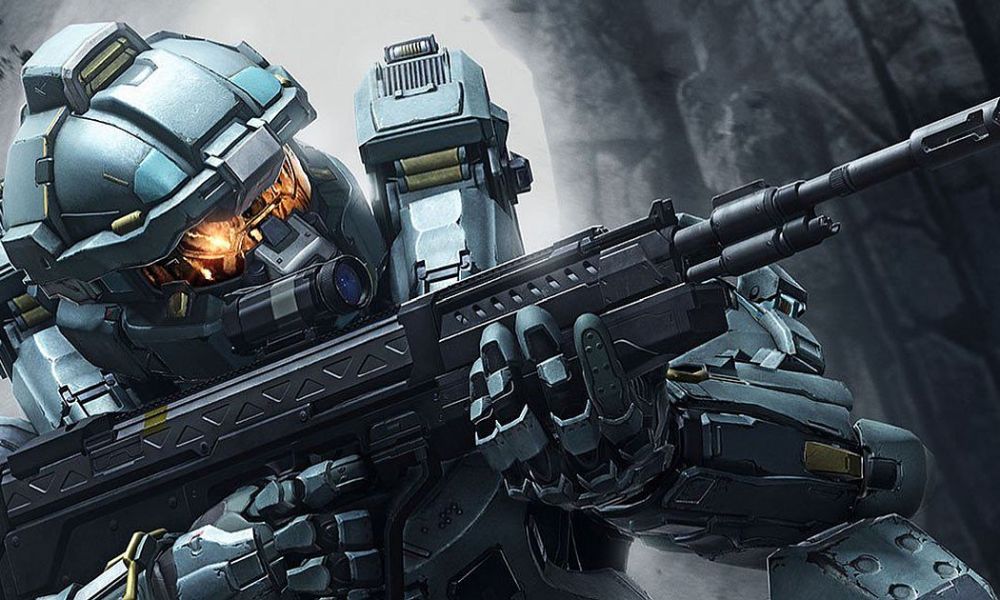 Battle Royale definitely isn’t a genre the popular online game PlayerUnknown’s Battlegrounds invented, but the record breaking title sure did pave the way for this under-appreciated style of gameplay. Since PUBG has been smashing records left and right, more and more games are leaning towards the craze including Fortnite’s Battle Royale mode and Paladins: Battlegrounds. With Halo 6 currently in development and still in a position to make crucial changes, it wouldn’t be that far fetched to see this battlegrounds craze his Master Chief and the fam.

As development progresses, so does the rumor mill. The latest report comes from Klobrille, who definitely has some credible leaks from the past to his name, says that the new Halo w ill have a “really high player count,” which opens up the title to more options than ever before. With the Battle Royale genre instantly translating to big bank, this is a logical step for the developers and the future of the beloved Xbox exclusive franchise. The addition of this particular genre shot Fortnite fame through the room nearly overnight, and could potentially give the flair of freshness to the Halo series as well. 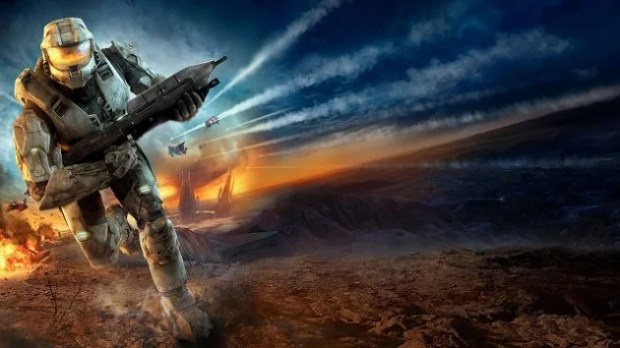 With Battle Royale, it’s a 100 v 100 playing ground that that brings the Hunger Games to your own personal platform of choice. Having a “really high player count” could very well indicate the versus number in a match, or it could simply mean it will be moving into a more Battlefield direction with its 64 player count in-game. Keep in mind, this is just a rumor, a “leak,” and has not been confirmed by Microsoft at this time. Like all unverified reports, it’s important to take information like this with a grain of salt until official confirmation can be made.

Until we get the final yay or nay from Team Xbox, at least we can take comfort in knowing that the next title is going to be bringing Master Chief back in a big way, unlike Halo 5: Guardians.