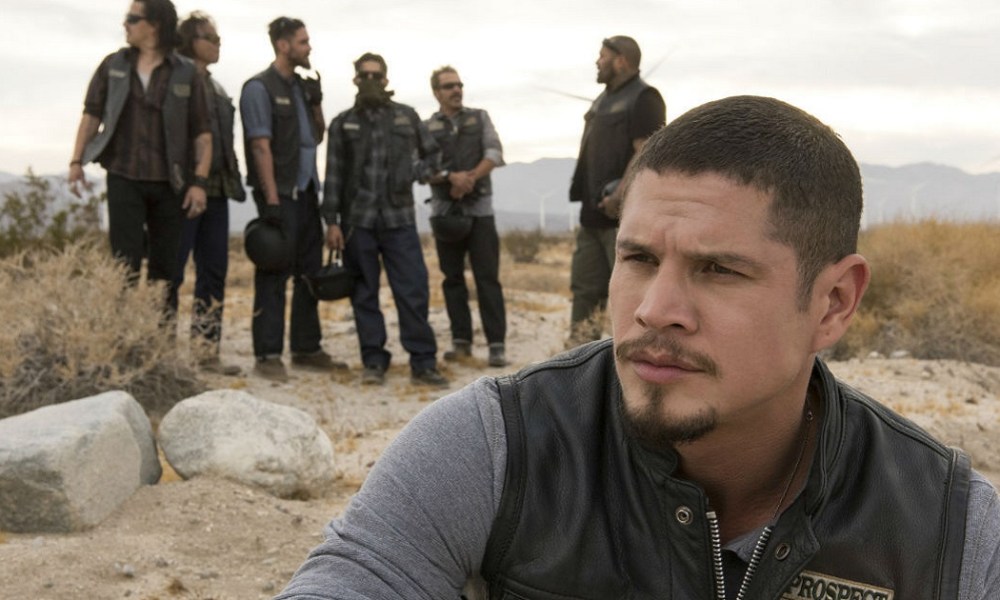 Even before Sons of Anarchy ended in 2014, creator Kurt Sutter talked about potential future shows set in that motorcycle-fueled universe. Now, one of those shows is actually becoming a reality.

Spoilers for the end of Sons of Anarchy follow.

Mayans MC, which is set after the death of Jax Teller (Charlie Hunnam) in the Sons of Anarchy timeline, has been ordered to series with a debut later in 2018. The new series will follow Ezekiel “EZ” Reyes (JD Pardo) as a prospect in the Mayans, a rival club to the Sons. The original show’s cast is not expected to play a major rol–if any role at all. 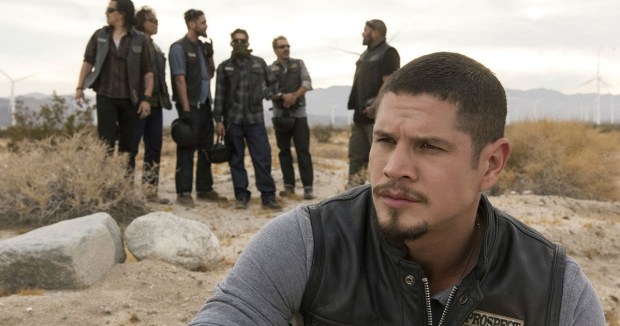 According to a press release from FX, EZ has just been released from prison and now “must carve out his new outlaw identity in a town where he once was the golden boy who had the American Dream within his grasp.” The series will be set on the border between California and Mexico.

Joining Pardo in the cast will be Edward James Olmos, Sarah Bolger, Clayton Cardenas, Richard Cabral, Michael Irby, Raoul Trujillo, Antonio Jaramillo, and Carla Baratta. Sutter will return to the universe as an executive producer on the series. He will be joined by Elgin James (Lowriders) and Norberto Barba (Preacher), who also directs the pilot–which was reshot in July.

“Kurt Sutter is a master storyteller and Mayans MC has the raw energy and intensity that are hallmarks of his signature style,” FX President of Original Programming Nick Grad says in a statement. “Thanks to Kurt, co-creator Elgin James, and this amazing cast, Mayans MC builds on the legacy of Sons of Anarchy, taking it in a thrilling new direction that we can’t wait for the world to see.”

Though a specific release date has yet to be announced for Mayans MC, chances are the new series will debut in the fall.