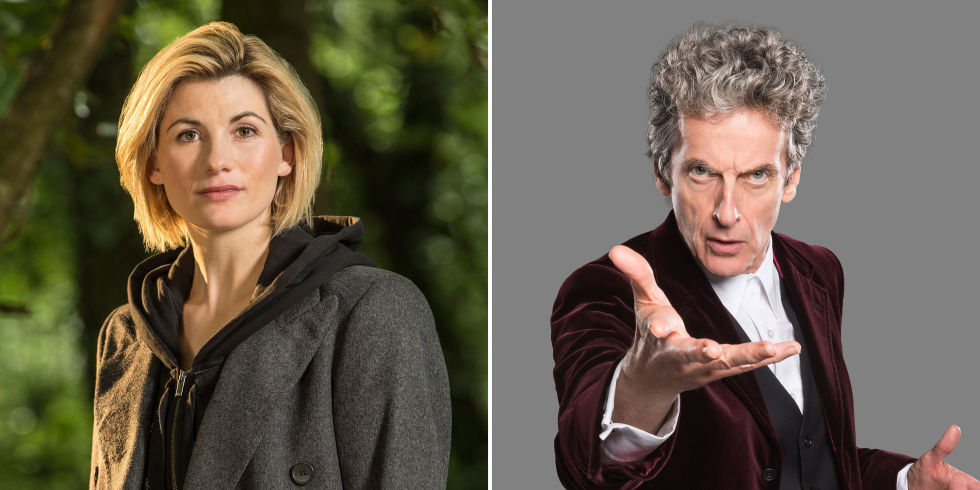 Any Doctor Who fan worth the name has a pick for their favourite Doctor, with different incarnations of the Time Lord adventurer inspiring fierce loyalty in Whovians depending on their age, personality or (probably) fashion sense.

“Jodie Whittaker!” Capaldi said when asked about his favourite Doctor at Portland’s Rose City Comic-Con, with his selection of the upcoming first female Doctor (taking over the Tardis keys from this December’s Christmas Special Twice Upon a Time) drawing cheers from the crowd – even as Capaldi admitted he hadn’t actually seen Thirteen in action yet (unlike departing showrunner Steven Moffat). We’re guessing he just has a good feeling about her.

Still, when Whittaker does take over Capaldi made it clear that she’ll be taking on a role and a half, with the Scottish actor waxing lyrical about the joys of being a part of the BBC sci-fi series later in the panel.

“It’s just an amazing experience, because all the time you are the Doctor you are the centre of all this attention, this warmth and so to have that in your life is extraordinary,” Capaldi told the crowd.

“I feel it’s just a very, very special privilege and position to be in. It’s life-changing. It’s wonderful to be the Doctor. You are Doctor Who – for a while.”

“And I think one of the best parts of it is that every episode is kind of a different genre, while still having monsters and things like that. It’s just wonderful.

“One day you’re on a different planet fighting emoji robots, the next day you’re in a full Victorian period costume on ice.

“It’s insane. Every day was so different, and so new. It’s basically the best show on TV.”

We’re sure many fans would be inclined to agree – though that didn’t stop the crowd at the panel also asking the pair which OTHER shows they’d like to see crossing over into the Doctor Who panel, with Mackie suggesting Buffy the Vampire Slayer and Capaldi going for something a little more deadly.

Sounds like just the thing to finally stop the Night King in his tracks. Hopefully Capaldi’s new favourite and the Doctor Who writers are taking notes for season 11…

Doctor Who returns to BBC1 this Christmas 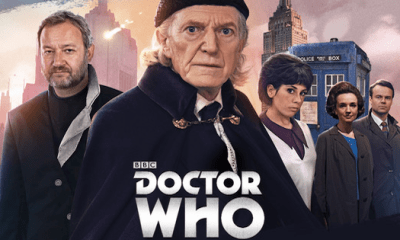 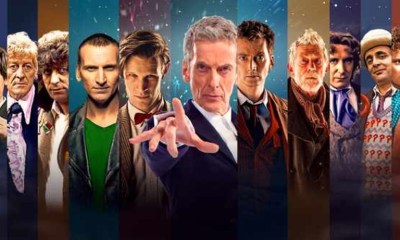 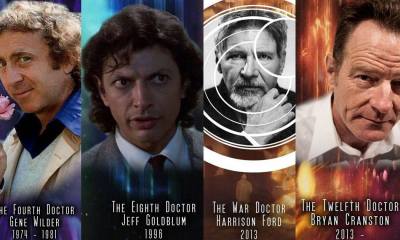 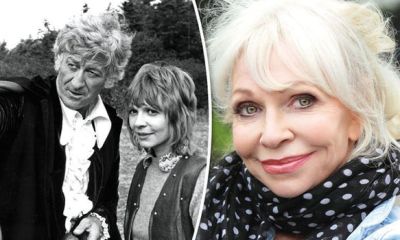 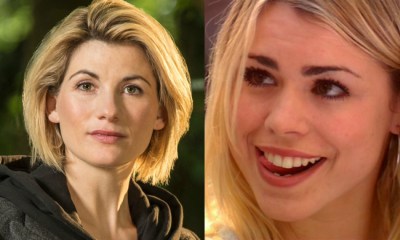 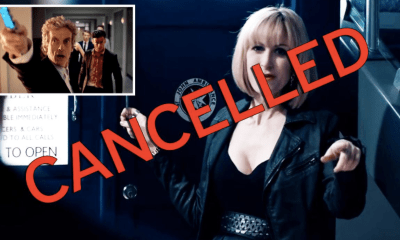 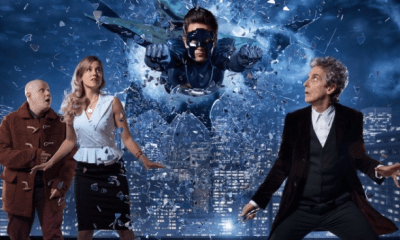 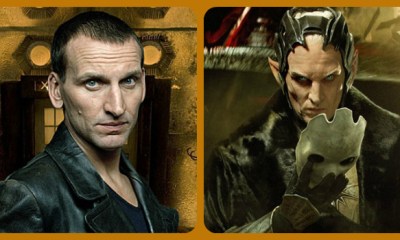 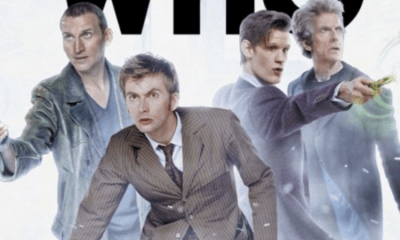 AshishSeptember 5, 2017
Read More
Scroll for more
Tap
Where is She now? Doctor Who’s Katy Manning
13 Actors Would Have Played Doctor Who, If It Was Made In America.