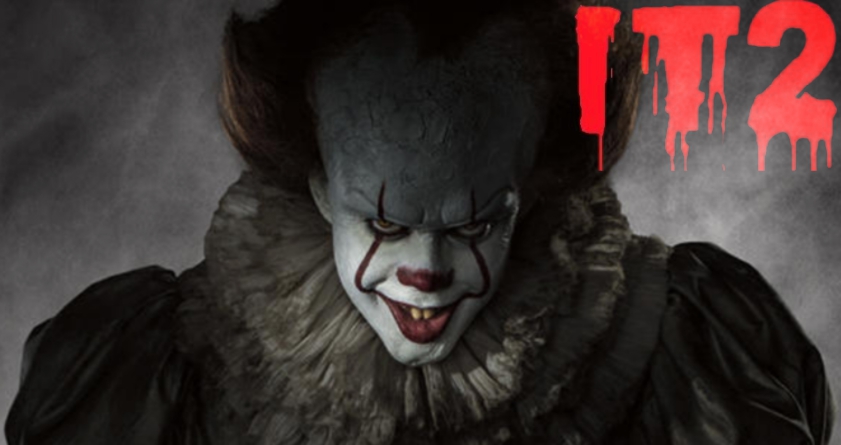 After an incredibly slow month at the box office in August, the highly-anticipated IT is going to scare up some massive business this weekend. The movie has been a huge hit with critics so far and the buzz has been truly unfathomable for an R-rated horror movie. Even before the opening weekend box office tally has been counted, New Line Cinema is moving ahead with plans for the IT sequel, as they have locked down writer Gary Dauberman to return and are likely to give the movie a 2019 release date.

The news comes courtesy of The Hollywood Reporter who state that Gary Dauberman, who wrote the most recent draft of the IT script, has “quietly” locked down a deal to return for IT 2. The movie, according to THR, is being billed as a “Chapter Two.” That means the title could be IT: Chapter Two, which would seem fitting. The report also notes that, even though the studio hasn’t locked down an official release date, the studio is likely to release the sequel in 2019. It was reported earlier this year that, if all goes well, the sequel will film early next year, so that would make sense.

Chase Palmer and Cary Fukunaga, who was just weeks away from directing his version of IT before walking away over creative differences, were both credited as writers on this first movie. Once Andres Muschietti came on board, it was Gary Dauberman, who wrote Annabelle: Creation and the upcoming Conjuring spin-off The Nun, who managed to get the script in the shape it is in now. Considering the very positive critical reception and the likely massive box office take, with IT expected to make $60 million or more this weekend, it is no surprise that New Line wants him back to write the IT sequel.

IT, based on Stephen King’s novel, centers a group of young kids known as The Losers Club who have to face their biggest fears when they seek answers to the disappearance of children in their hometown of Derry, Maine. This journey pits them against an evil clown named Pennywise (Bill Skarsgard), whose history of murder and violence dates back for centuries. This first movie will center on The Loser’s Club as kids, with the second movie taking place years later, focusing on the same group as adults. The 1990 miniseries was split up in a similar way. It has also been said that IT 2 will explore Pennywise more in-depth and will explore other dimensions and will return to the 1980s timeline of the first movie.

THR notes that, as of right now, director Andres Muschietti has not locked down a deal to return for the IT sequel yet, but he has indicated in interviews that he is interested in returning and this report says he’s “waiting in the wings.” New Line will likely want to keep the same creative team in place. It is also important to get things moving quickly if the IT 2 is to include The Losers Club as kids, as they could age out of the roles if the studio waits too long. In any case, things are looking good for the IT sequel and the studio isn’t going to make us wait forever for it to get here. 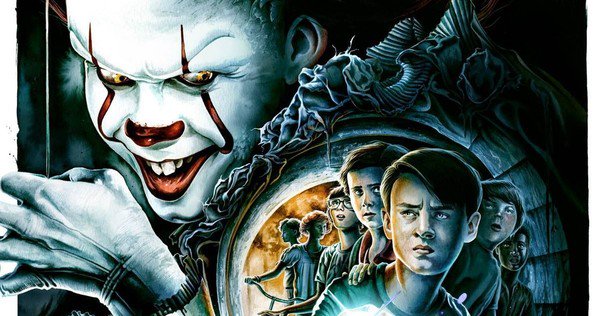