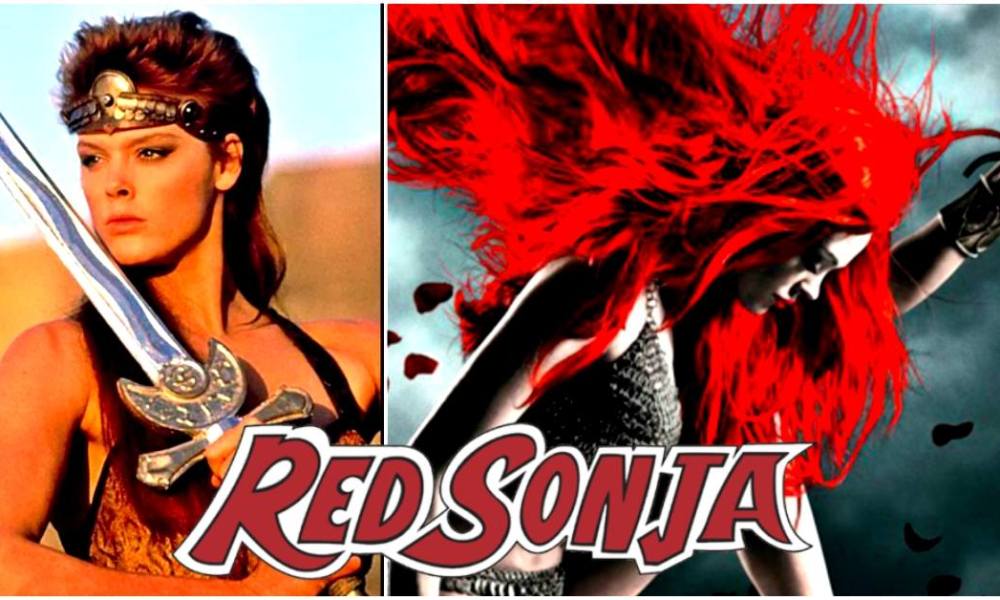 Millennium Media is reportedly set to finance and produce a reboot of Red Sonja, produced by Millennium’s Avi Lerner and Joe Gatta alongside Cinelou’s Mark Canton and Courtney Solomon. According to Deadline, the comic book-based project is being fast-tracked and looking to hire a writer.

Created by Robert E Howard, a headliner of her own Marvel Comics series throughout the 1970s, the popular comic book heroine received a solo film in 1985 starring Brigitte Nielsen and Arnold Schwarzenegger. Dynamite Entertainment currently holds the rights and publishes its own Red Sonja comics.

“We have been waiting for the right time for this remake,” Lerner wrote in a statement, “and with the success of Wonder Woman, the audience has spoken. They want female heroes.” 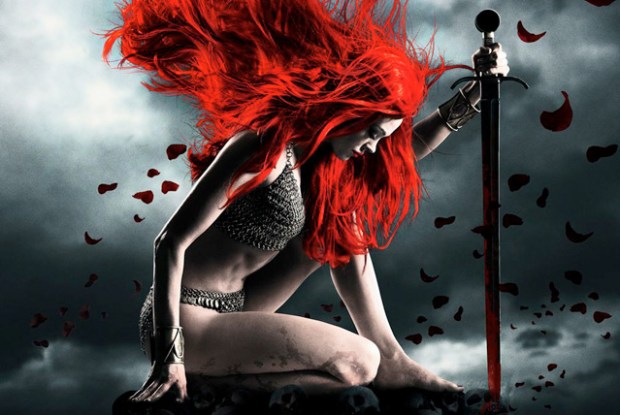 Having earned over $820 million worldwide, Wonder Woman is now the highest-grossing superhero origin film of all time. Its success has spurred the discussion and development of multiple female-led comic book-based movies, proving that there’s a lot of potential for some gender diversity in our heroes on the big screen.

According to Deadline, the Red Sonja film will be fast-tracked, and their next step is hiring a screenwriter. Gail Simone, who’s written dozens of Red Sonja comics for Dynamite, has already put herself forward, so…give the lady a ring, Millennium! 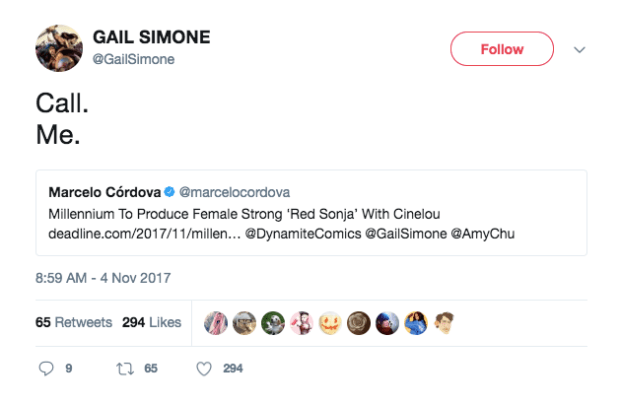 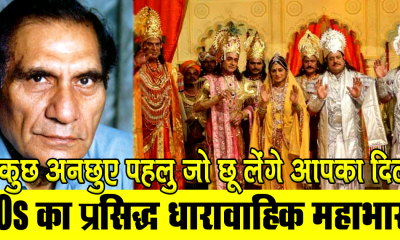 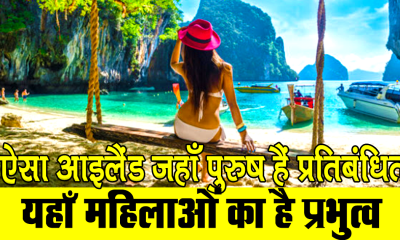 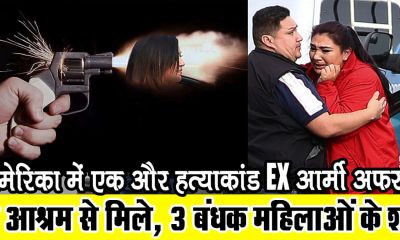 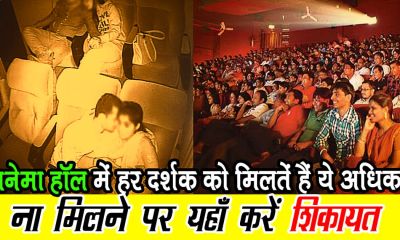 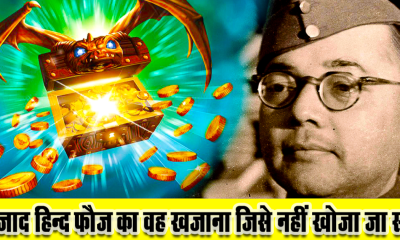 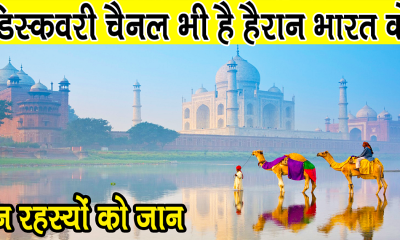 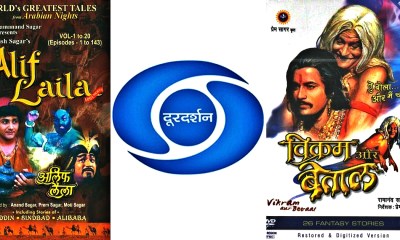 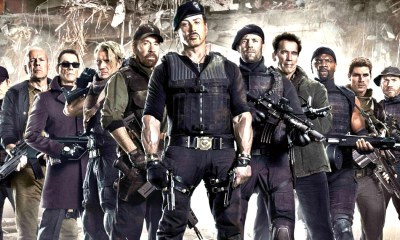 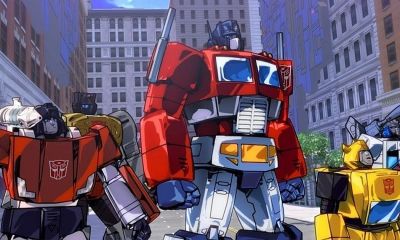