10 Shots Of Young Monica Bellucci Will Make You Love Her Like Vampires Love Blood.

10 Shots Of Young Monica Bellucci Will Make You Love Her Like Vampires Love Blood.

Monica Belluci is an oddball amongst the people of her age, not because of her personality but because of her looks. The age and desirability clock for her anatomy seem to run reverse because at the age of 50 years she became the love interest of James Bond, Spectre (2015). You guys know what that means, right? Actresses across the globe would kill, cheat and rob to become a Bond girl in their career. And she doesn’t seem to stop there because she already has at least three more steamy movies lined up in next three years. The best part about Monica is that she is not only an incredibly desirable woman, but she is also a veteran actress, who has movies like Passion Of Christ, Matrix Reloaded, and Irreversible under her belt (It’s the same movie that has controversial 9 mins of rape sequence). Here are 10 rare pictures of Monica Belluci, when she was young and at the prime of her beauty, enjoy!
10. Good Girl Gone Bad! 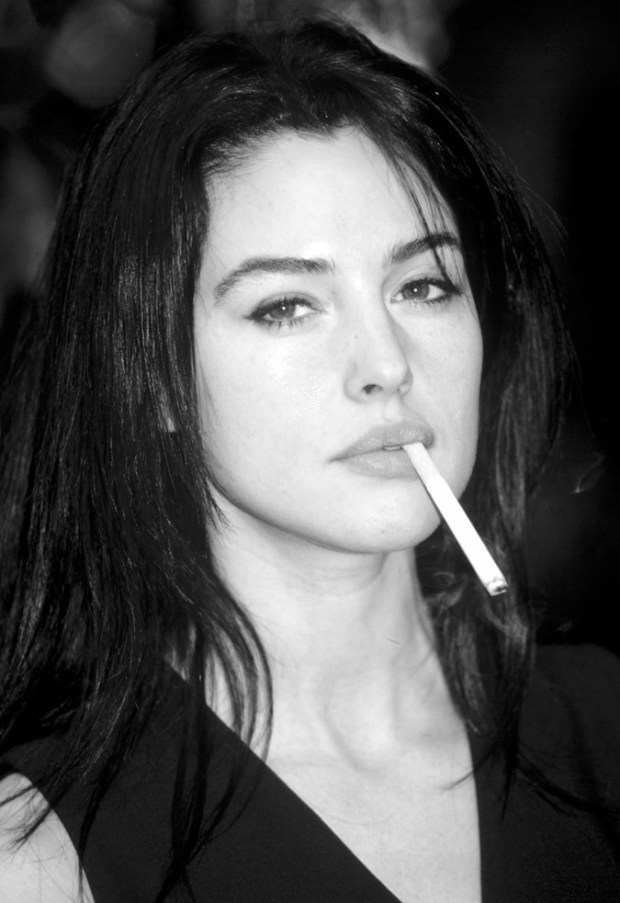 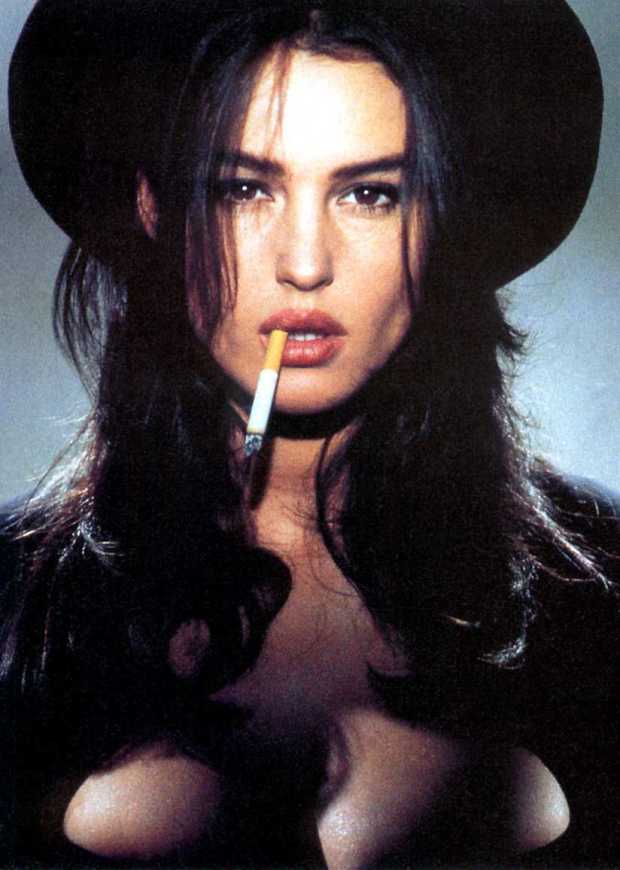 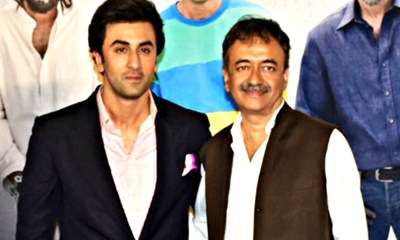 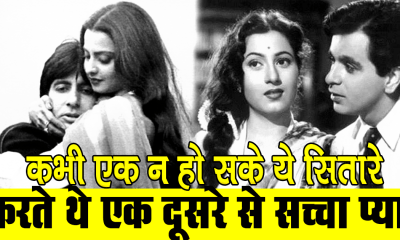 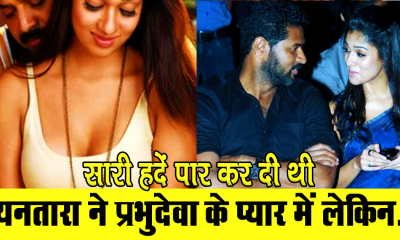 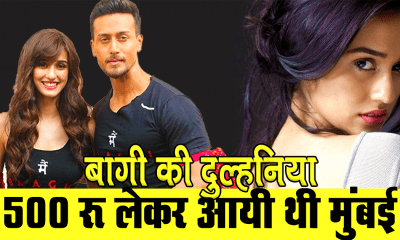 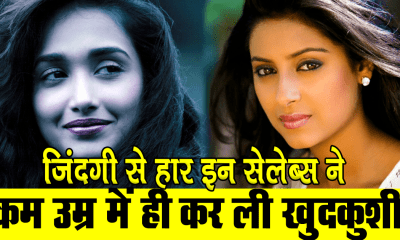 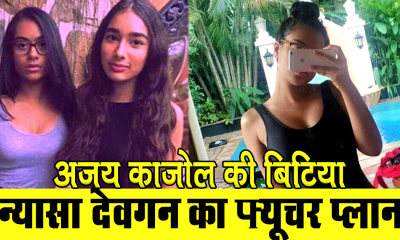 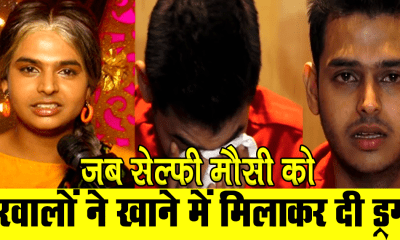 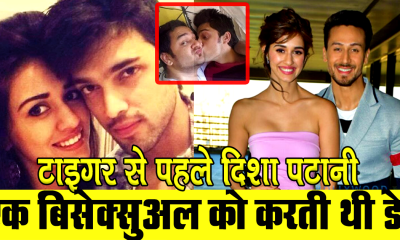 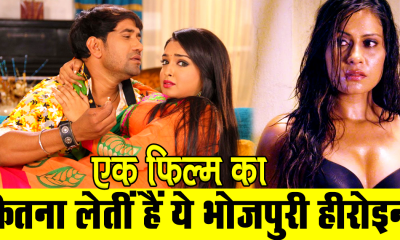