Looks like, we are going to get a full blow He-Man cinematic universe on the big screen in a just couple of Years. Recently in one of the interviews with Deadline, the G.I Joe director, who was/is also involved script-writing process for the He-Man movie, on being asked if we will be getting She-Ra movie as well, he said –

“Yes, it’s happening. I am currently in a very initial phase of script writing process, and if everything goes as we planned, then we will also see a He-Man & She-Ra cross-over movie by 2021-22.”

“We are looking at few caucasian actresses as well women of color to play She-Ra, and we have started to approach few actresses just to get a confirmation on Dates because we are planning to film She-Ra and He-Man simultaneously, their release dates won’t be far apart.”

Here are few of the actresses who have been approached for the role of She-Ra but haven’t confirmed anything about it. :- 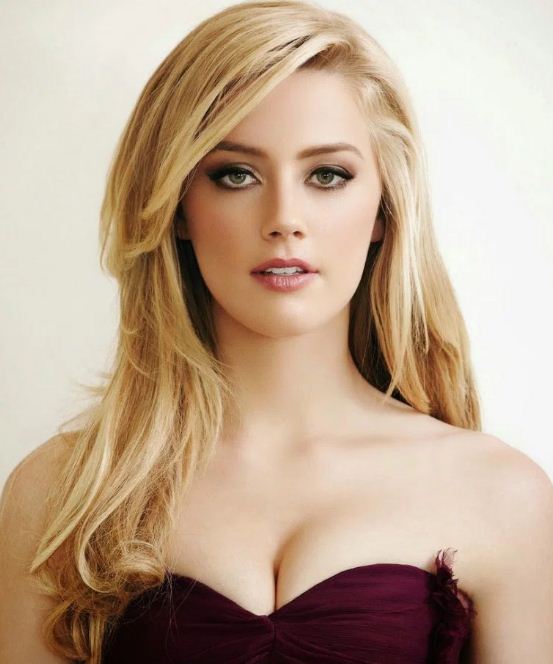 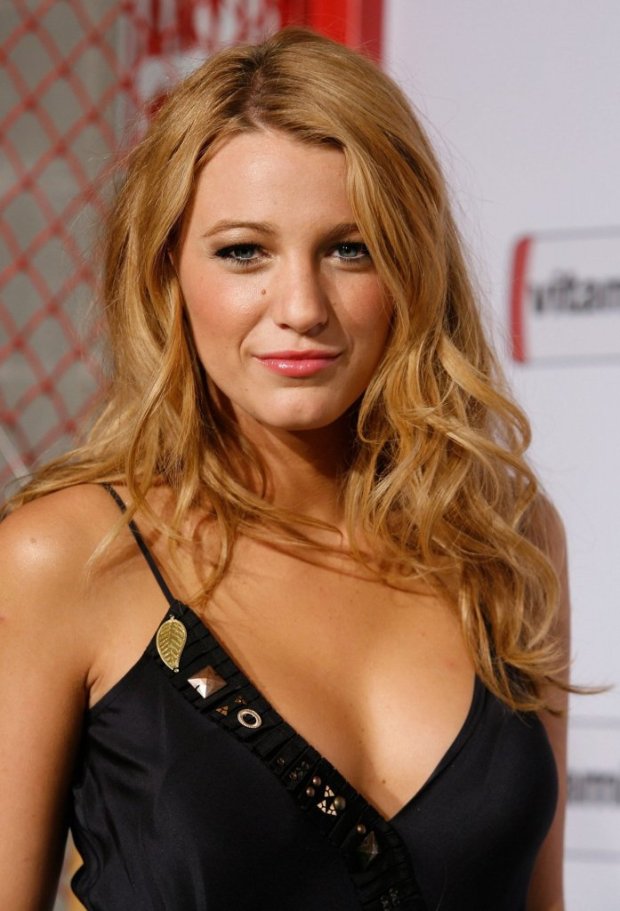 AshishJanuary 7, 2018
Read More
Scroll for more
Tap
10 Actors Rumored To Cast In He-Man And the Masters Of the Universe Reboot