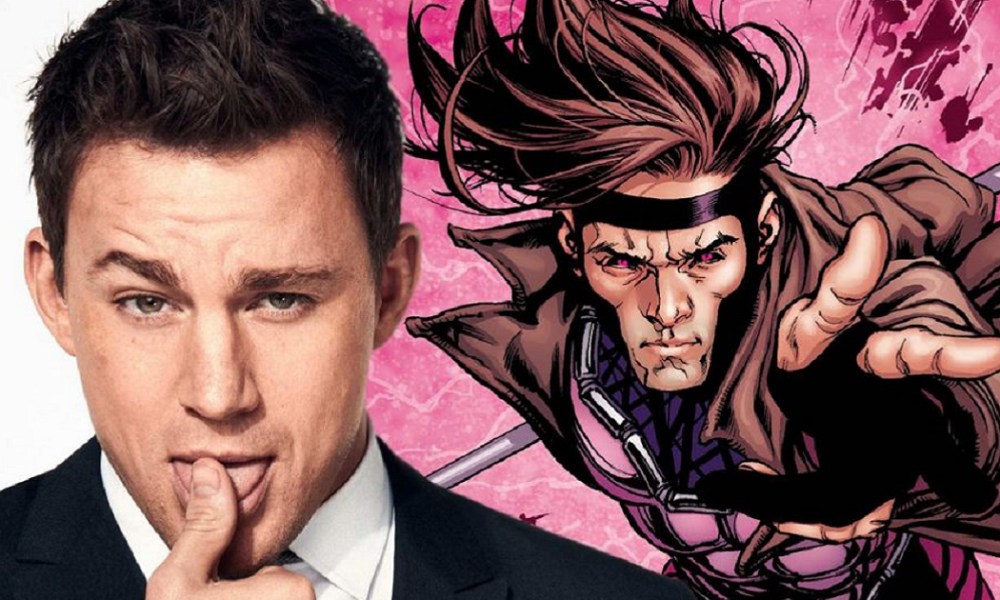 It’s been a long time coming, but the Gambit movie is finally, actually going to begin filming in just a few short months. Channing Tatum pretty much willed this movie into existence several years ago, via his desire to play the fan-favorite X-Men character. But after Fox got on board, the project has had a troubled road to production. However, the pieces of the puzzle have recently started falling into place and we now know that Gambit will begin filming early next year.

According to a new report, Fox will roll cameras on Gambit starting in February 2018. That should give them enough time to get the movie done in time for its February 14, 2019, release date. So your Valentine’s Day plans for 2019 are already taken care of. The production is expected to last about five months, as the report says the studio is hoping to wrap in July. Gambit is expected to shoot largely in New Orleans, which is in keeping with the character of Remy LeBeau’s Cajun roots.

Plot details for Gambit are being kept under wraps for now, but it’s rumored that it will be a heist movie, in the same vein of Ocean’s 11. It also is said to not be a “solo” movie, as other mutants will feature alongside Channing Tatum’s card-throwing Cajun. There are also rumors that Mister Sinister could be the villain and that Daniel Craig has been in talks, but that’s yet to be confirmed. It’s also expected that Bella Donna, who’s closely related to Gambit in the comics, will appear in the movie. We’ll likely be learning more soon, with filming starting in just a few months. 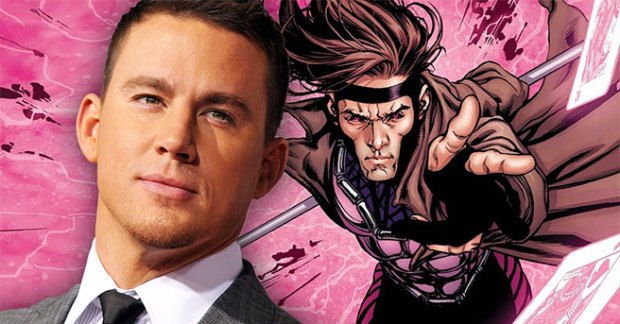 Gore Verbinski (Pirates of the Caribbean) has been brought on board to direct Gambit. Previously, directors like Doug Liman and Rupert Wyatt spent time developing the movie with Channing Tatum, but they both left prior to Fox really getting things going. Tatum revealed that Gambit, following the success of Deadpool and Logan, was reworked and that Fox allowed them to do things they wouldn’t have previously been able to, had the movie been made earlier on in the process. Save for Tatum, no casting decisions have been officially made, but Lizzy Caplan is in talks and will likely sign on as the female lead in Gambit, but her character hasn’t been revealed yet.

It’s unclear how Gambit will fit into the overall X-Men movie timeline, but ever since X-Men: Days of Future Past, things have been pretty messy. So it may not even matter that much, at least as far as Fox is concerned. As Omega Underground’s report notes, these production dates are subject to change, but it still looks like Gambit is finally getting made. That is, unless the X-Men spin-off suffers another major set back. We’ll be sure to keep you up to date as more details on the project are made available.