Here’s What SSJ4 Could Look Like In ‘Dragon Ball Super’ 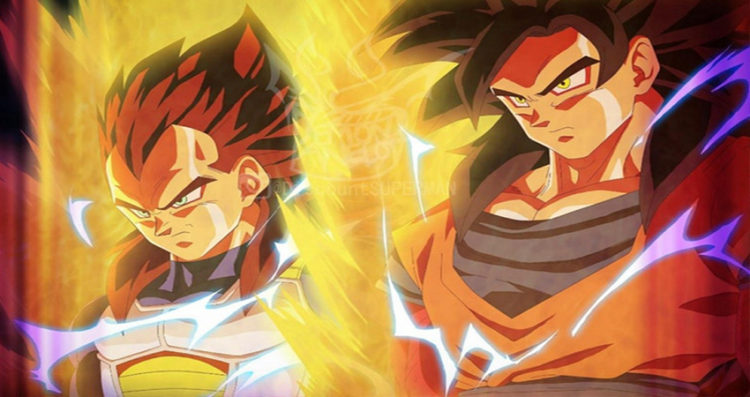 Here’s What SSJ4 Could Look Like In ‘Dragon Ball Super’

It seems the more fans get from Dragon Ball Super the less Dragon Ball GT could make sense, which is something most fans are happy about. Many Dragon Ball fans despised the Dragon Ball GT series, which was not written by Akira Toriyama. However, despite the hatred of the series, many fans still liked the Super Saiyan 4 Transformation.

As a result, a fan who posts on Instagram as DiscountSuperman has created a few images of what Vegeta and Goku would look like as Super Saiyan 4’s heading into the Tournament of Power, which is what fans are enjoying at the moment in Dragon Ball Super. Only Vegeta and Goku have ever achieved this transformation in GT, with Goku needing to grow back his tail and Vegeta needing to use technology made by Bulma, to access this power. 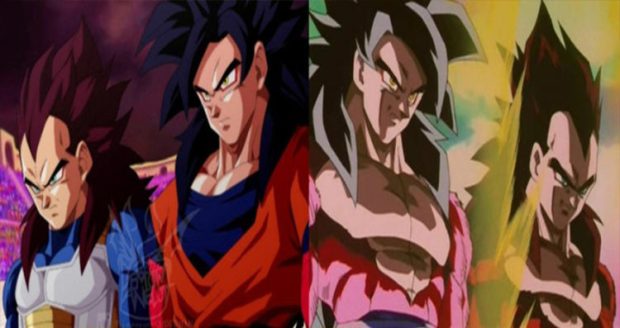 The Super Saiyan 4 transformation is like an ascended version of the Great Ape form, which all Saiyan’s can do when exposed to the moon. The transformation did look pretty bad ass, with the two Saiyan’s looking more like gorillas than Saiyan. However, as Dragon Ball Super continues, this transformation becomes more irrelevant, as both Goku and Vegeta have literally accessed the power of the gods now. 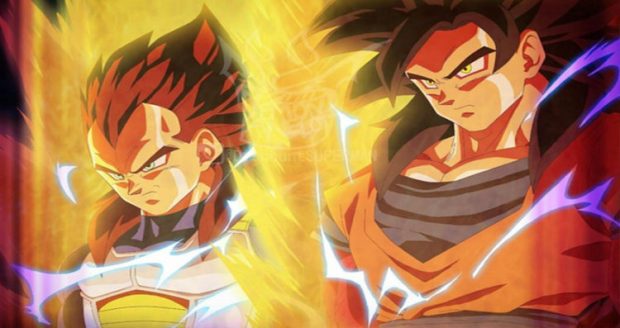