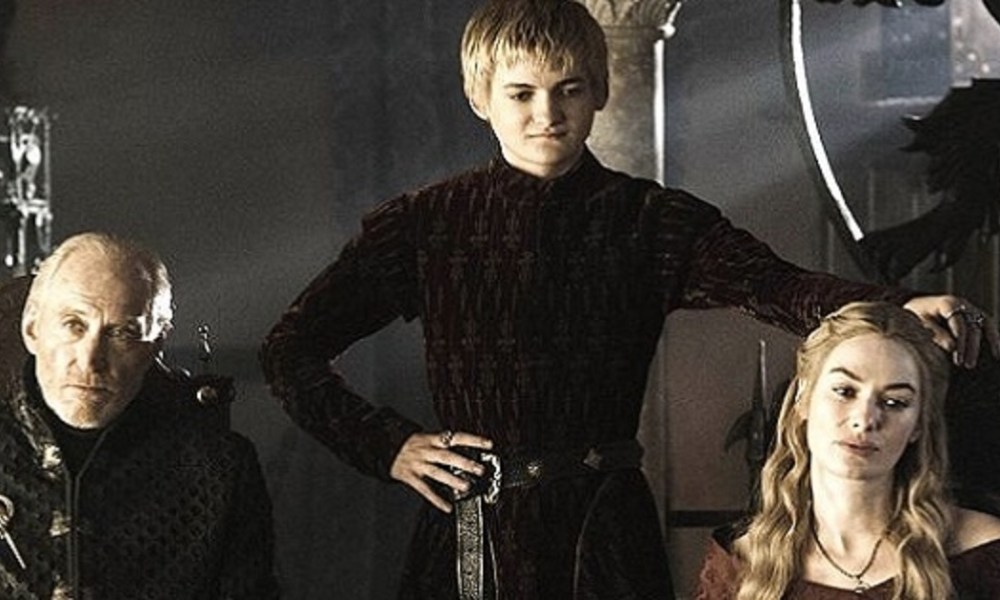 Game of Thrones still has one more season to go, but HBO is already planning for a future without the most popular show on television… by making a prequel to the most popular show on television. The network is considering five potential series that, according to author George R.R. Martin, “are new stories set in the ‘secondary universe’ (to borrow Tolkien’s term) of Westeros and the world beyond, the world I created for A SONG OF ICE AND FIRE. None of these new shows will be ‘spinning off’ from GoT in the traditional sense… Every one of the concepts under discussion is a prequel, rather than a sequel.”

Game of Thrones co-showrunners David Benioff and Dan Weiss have already said they won’t be involved, but a fan favorite from the original series is interested in returning. When asked by Metro whether he would appear in a potential prequel if asked, actor Charles Dance, who played tough-but-fair patriarch Tywin Lannister, responded, “If it was in the same calibre, yes. Because Game of Thrones really was as good as it gets. It’s a fantastic series.”

He continued, “I look back on it fondly. Occasionally you have long days in the cold, the horse doesn’t behave properly, or the armor sticks in the back of your neck, but we’re not down in the mines digging for coal, we’re actors. We’re pretending for everything, and we’re very lucky to be able to do that.” 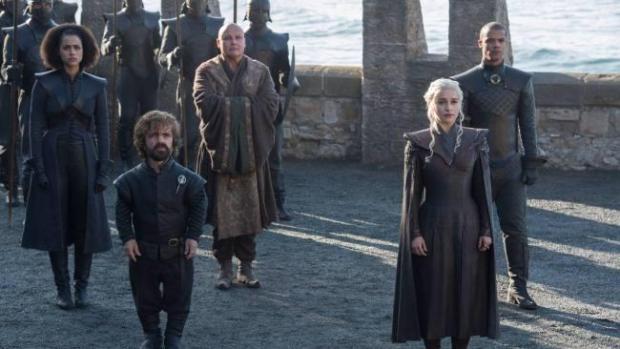 It’s a fun idea — Tywin’s back, baby! — but as great as he is, it’s hard to imagine Dance, who’s now 71 years old, being able to pull off a younger version of himself. He’s also not particularly interested in having an increased profile again. “[Taking selfies is] incredibly boring and so predictable. It really is,” he said. “That’s what people do now [though], so as long as I’m in the right mood. If I’m standing in the checkout at Waitrose and somebody wants a bloody selfie, I’ll politely tell them to f*ck off.”

I can think of no greater honor than being told to f*ck off by Tywin.