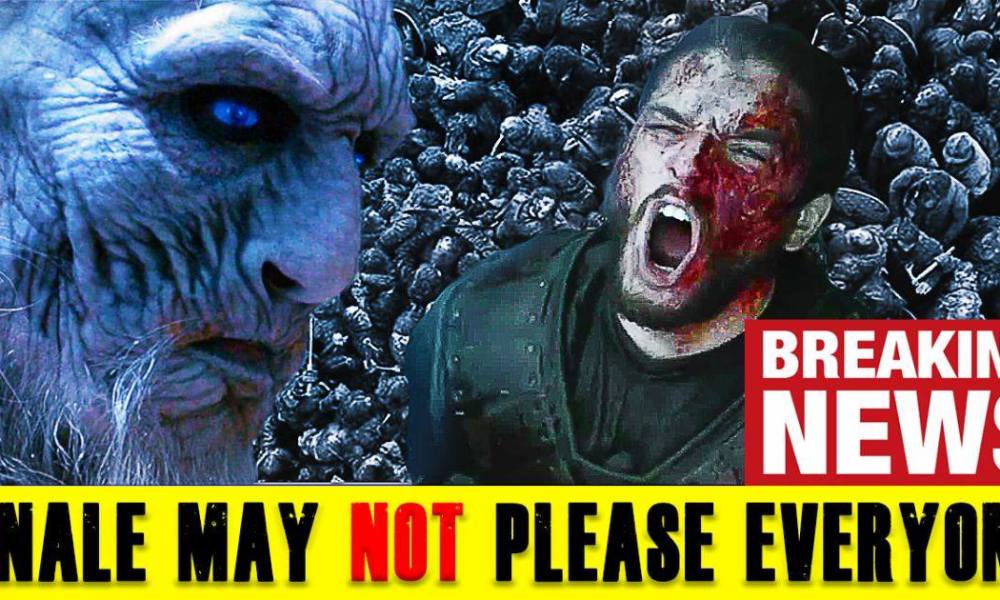 Following the news that the final season of Game of Thrones will reportedly have quite a number of deaths, one member of the cast now says that while the show’s very last episode is “brilliant,” he’s not sure if it’ll satisfy fans.

Iain Glen, who plays Ser Jorah Mormont on the HBO series, tells “I am one of the few people who has read the script and I know the ending and what happens.” Asked if he felt the finale will give fans closure, he says, “Yes, I hope. I can’t tell.” 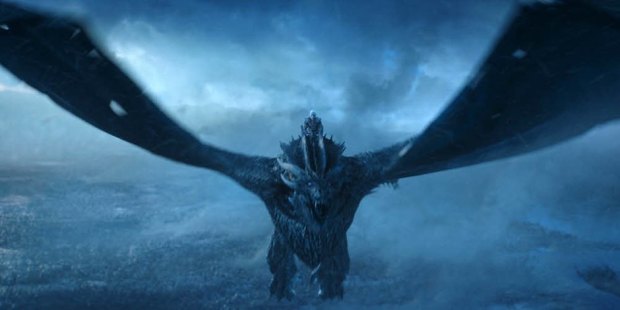 “When I read it, I thought it was rather brilliant,” he adds. “I am a bit of a fan of the series as well, and it satiated my expectation and hopes…But we will just have to see. You know, with something this big like Game of Thrones, you cannot please everyone.” 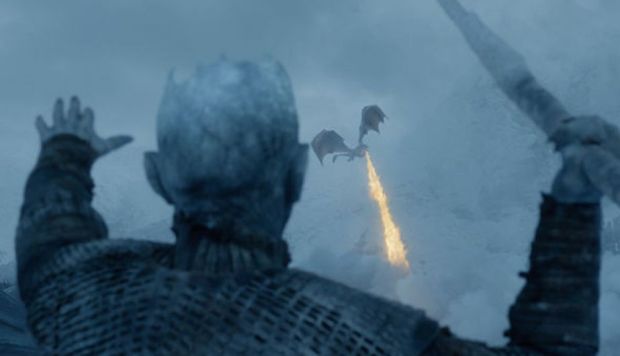 As for the final season, due to premiere in 2019, Glen teases, “All I can say is that we will be doing what we have done before, and the writers have written great episodes. They have had a great strike rate up to now, and I am sure that will continue.” 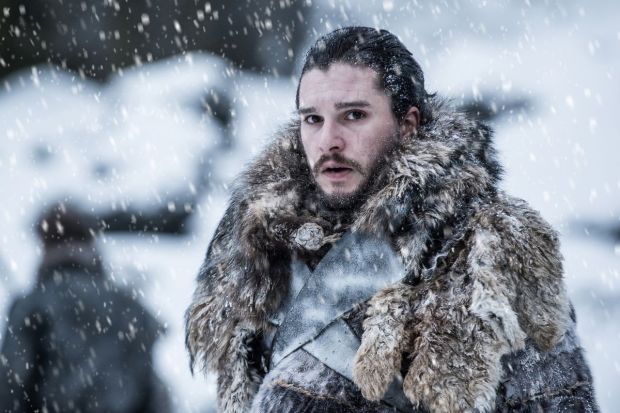 In the past season, Glen’s character Ser Jorah, Daenerys’ trusted advisor, was cured of the dreaded greyscale disease by Sam, and was reunited with Daenerys, who welcomed him with open arms. He then traveled beyond the Wall with Jon Snow to capture a wight, in order to prove their existence to Cersei. 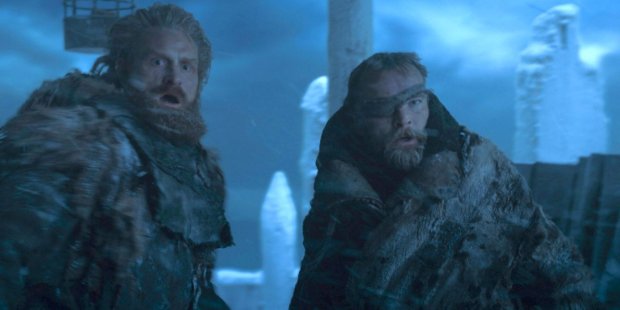