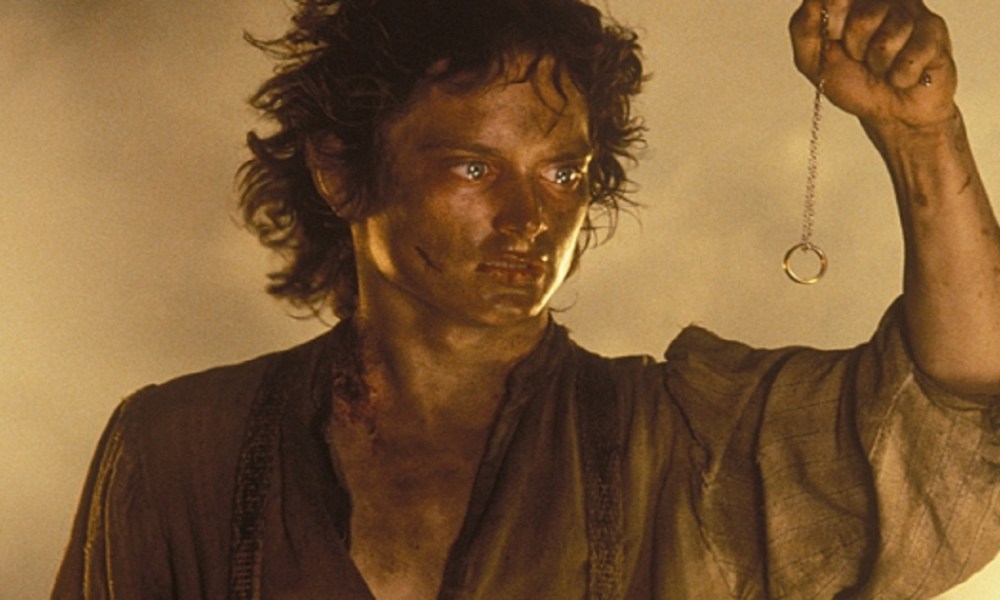 We can hear the pitch now: “It’s like Game of the Thrones, only with a series of books that are actually finished.”

Amazon Studios has been looking for a way to duplicate HBO’s success with Game of Thrones, and the company may have found a solution: adapting J.R.R. Tolkien’s The Lord of the Rings into a TV series. Variety reports that the company is currently in talks with Warner Bros. Television and the late author’s estate, and while discussions are said to be in “very early stages,” it is clearly a high priority, with Amazon CEO Jeff Bezos himself involved in the negotiations.

Amazon isn’t the only looking into the rights, according to Deadline, which reports that the Tolkien Estate is looking to sell the television rights to the iconic fantasy series to the tune of $200-250 million, and has approached Netflix and HBO as well. There appears to be some strings attached: the rights might not encompass all of the characters in the story. HBO has reportedly passed on the project.

Amazon Studios has unexpectedly found itself in the midst of a transition. Earlier this year, Bezos reportedly got involved with the creative direction of the studio, tasking the group with finding high-profile dramas like the hit HBO series that could have a broad, global appeal. Then last month, Amazon Studios executive Roy Price resigned in the wake of sexual harassment allegations, a move that led to additional resignations and a reshuffling of the studio’s executive ranks. 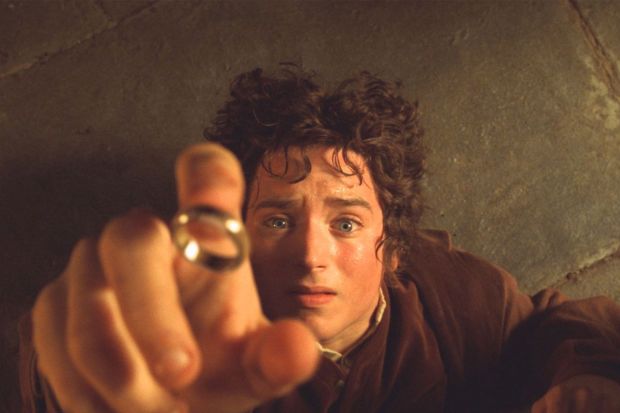 If finding the next Game of Thrones is the goal, it’s hard to imagine a property more suited to the task then Tolkien’s series. The Lord of the Rings tells the story of Frodo Baggins, a young Hobbit who is tasked with destroying an artifact called the One Ring in the hopes of saving the world of Middle-earth. The books have been adapted multiple times over the years, with the most commercially — and critically — successful adaptation coming in the form of Peter Jackson’s film trilogy. (Jackson’s films adapting The Hobbit were markedly less successful.)

While the adaptation is far from certain — the deal hasn’t even been closed yet — this is the kind of project that could bring Amazon Studios a significant amount of attention, and draw in viewers across the world. While Amazon, Netflix, and Hulu have all made huge strides as original content creators, Amazon has yet to score with a far-reaching, cultural conversation piece the way that Netflix has with something like Stranger Things.

While The Lord of the Rings would certainly check all the Game of Thrones boxes when it comes to fantasy and adventure, it is also worth noting that the books aren’t really known for being filled with the kind of sex-and-violence antics that HBO’s show has become synonymous with. On the other hand, Rings has one huge advantage: the books are actually finished.

AshishNovember 8, 2017
Read More
Scroll for more
Tap
Khaleesi And Khal Drogo From ‘Game Of Thrones’ Just Reunited IRL, And It’s Amazing
‘Game Of Thrones’ Dany Vs. Cersei Battle May Have Been Confirmed On Set