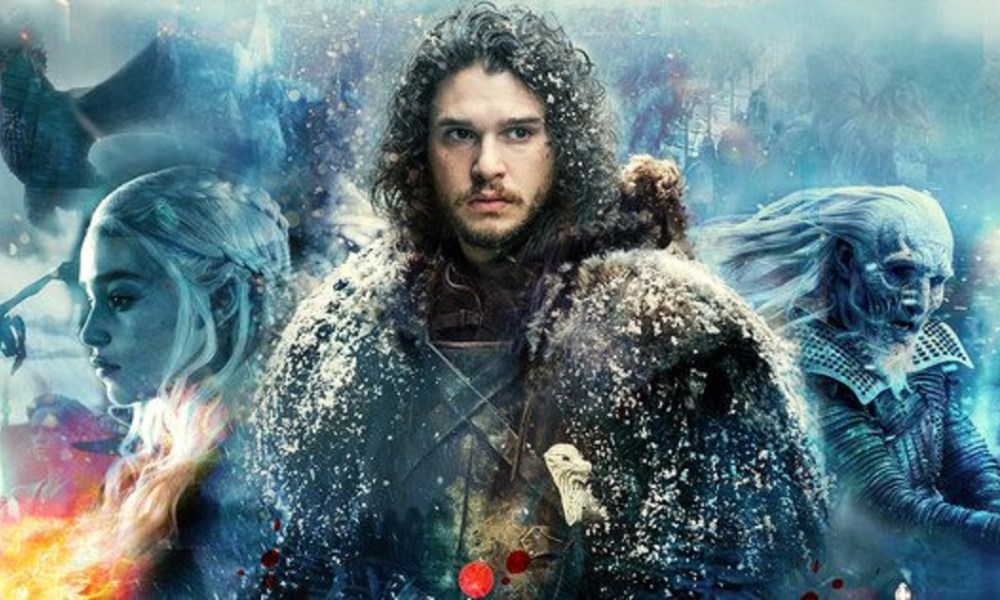 It has been a while since the filming for Game of Thrones Season 8 began. We’ve received information on a number of things that are happening for now, but for the most part, what’s important is that we haven’t received the amount of spoilers that we usually do. This is probably because this year, HBO is trying their best to stop any information from leaking. 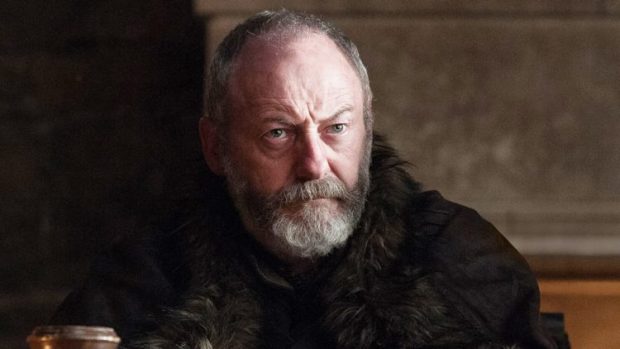 We heard that HBO is taking severe steps, like erecting giant metal walls, blocking any access near sets, etc. Actors like Nickolaj Coster-Waldau said that even the cast aren’t allowed to have scripts. Rather, they’re told what to do via headsets. In any case, very few spoilers have come our way, but recently, we got a huge filming update, thanks to Watchers on The Wall. 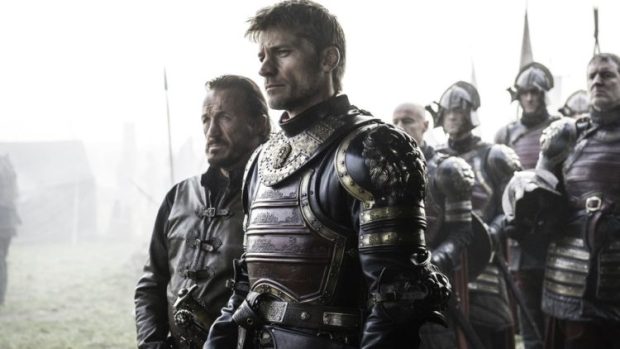 Before I begin with this post, I want you to know that I’m heading into spoiler territory. So, please continue at your own risk. Most of the spoilers we’ve received so far are about sets. The set for Winterfell at Moneyglass was reconstructed from the ground up. Normally, that wouldn’t mean a thing. But, since they’re opting for a real set, instead of a CGI enhanced one, we will likely have a huge battle at Winterfell in Season 8. 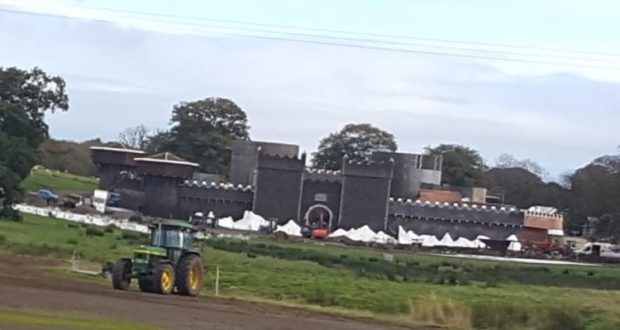 Further, another set at Titanic studios was being readied recently. This set underwent a controlled fire test, which suggests it might be burned down by either Daenerys Targaryen, or maybe the Night King. 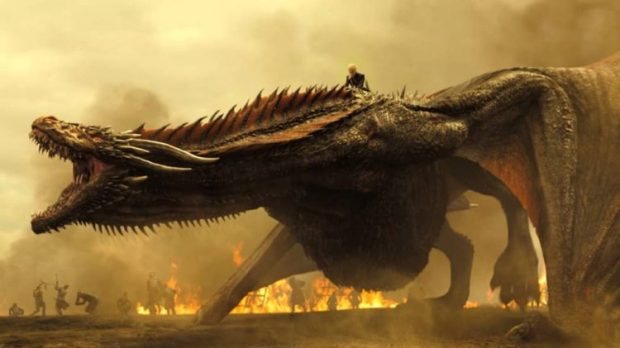 But, now, according to Irish Thrones, Game of Thrones is now working on the set which has previously stood for Riverrun in Season 6. If you remember, the siege of Rivverun was an extremely important part of Season 6, and ultimately, Jaime had to head there to defeat Brynden Tully. The set stood through Season 7, and if it was not needed anymore, it would’ve been torn down. 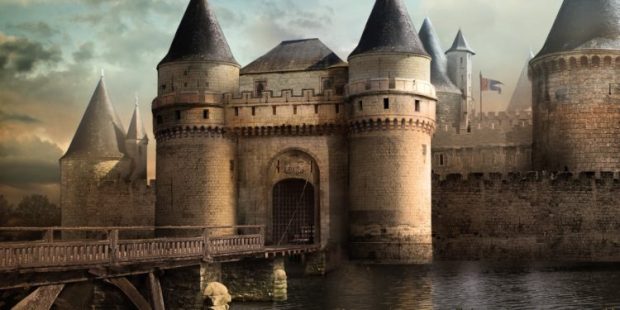 But, there’s work going on the set, which means, at some point in Season 8, Rivverun will come into action. It is possible that the Night King and his armies will breach the North and even get to the Riverlands. There is famous theory that the Night King actually wants to get to the God’s Eye, which may be true after all. For now, that’s all we know. But, we’ll definitely find out more as the filming continues.

AshishNovember 8, 2017
Read More
Scroll for more
Tap
A Mystery Character Might Be Returning For Game Of Thrones Season 8!
‘Game Of Thrones’ Marathon: Every Episode Will Play In A Movie Theater