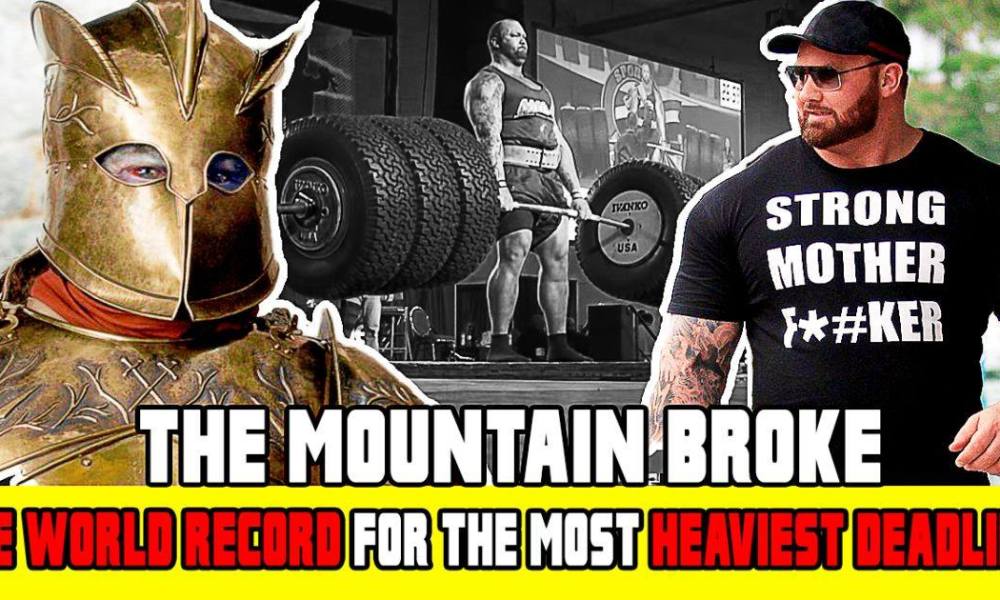 In Game of Thrones, ‘The Mountain’ is this terrifying, towering, killing machine that literally crushed a man’s skull with his bare hands.

What he did with his fingers was the talk of the town amongst fans, but IRL, Ser Gregor, real name, Hafþór Júlíus Björnsson, can do a lot more with his legs and back. Check it out.

The 29-year-old Icelandic bloke, who stands at an impressive 206 centimetres, six feet nine inches, wowed the crowd at the Arnold Strongman Classic.

It took him three attempts at the Elephant Bar deadlift to successfully lift a whopping 472 kg (1,041 lb), setting a new world record and earning himself a nice $5,000 cheque.

The previous title was held by Jerry Pritchett at 467 kg (1,030 lb), who claimed the record at last year’s event. 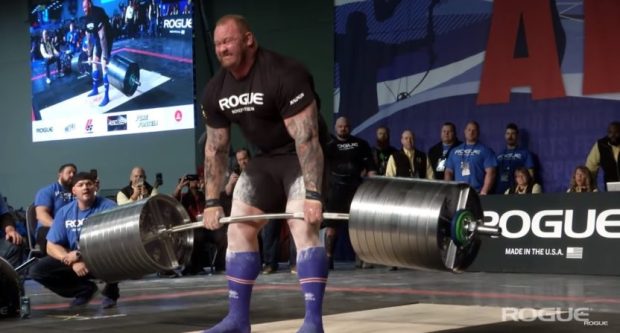 In a video posted by Rogue Fitness, a commentator says: “The deadlift is the true indicator of a man’s power.”

A deadlift is essentially just lifting a bar from the floor until you’re standing straight. We’ve all had to move furniture around at one point or another and hopefully we’ve all remembered to use our legs more than our backs. But the deadlift requires you to use all the power of your legs and your back to lift the bar. Not only that, but your hands, arms and shoulders have to be incredibly strong because they’re the things that have to hold onto the huge weight.

Hafþór’s face contorted and grimaced as he lifted nearly half a tonne, but when he realised the lift was complete, he nodded to the crowd and dropped the bar – which probably sent a decent shockwave on the floor.

But The Mountain’s achievement wasn’t the only thing that set social media alight.

Russian strongman Mikhail Shivlyakov attempted to lift 426 kg. As he was bringing the bar above his knees, blood started spurting from his nose, clearly showing his body was doing everything it could to complete the lift.

Thankfully for him, he did achieve the lift, but it was nowhere near the weight that Björnsson completed. 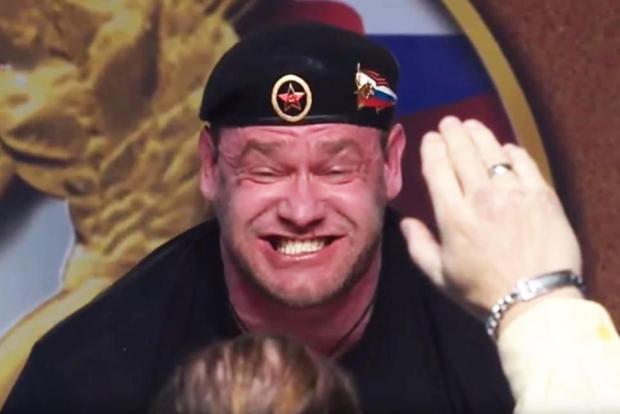 The Arnold Sports Festival is one of the world’s largest meetings of bodybuilders and powerlifters. It is held each year in the Midwestern American city of Columbus.

As you might expect from the name, it is named after Arnold Schwarzenegger, the former bodybuilding, powerlifting, governating actor.