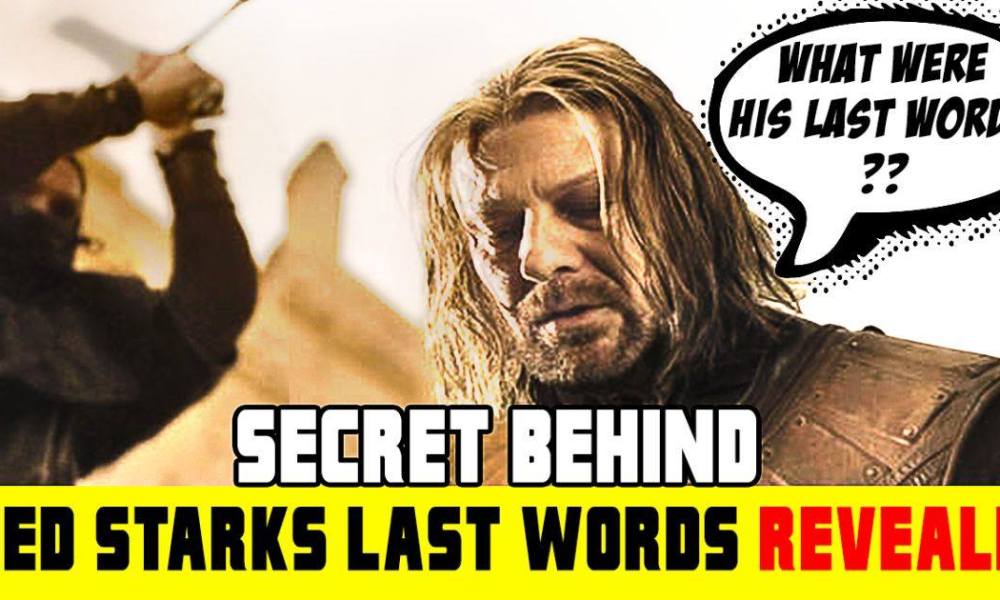 There have been many fan theories about what Ned Stark murmured before getting his head chopped off in Game of Thrones but actor Sean Bean, who played the character, has said that he was just “praying”.

Over the years, many theories have floated on the social, with some believing that Ned must have said, “I kept my promise,” alluding to his vow to his sister Lyanna Stark to keep the knowledge of Jon Snow’s true parentage a secret. 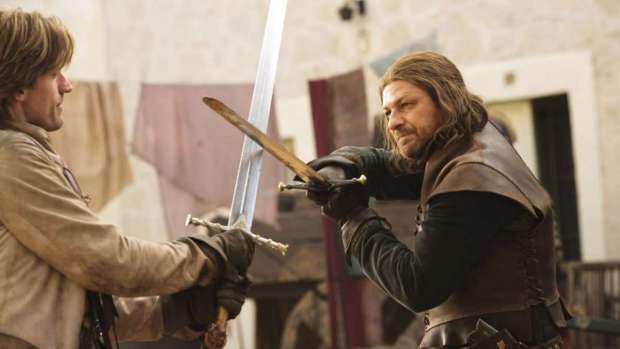 While others believe he was mumbling “valar morghulis” – a High Valyrian saying that translates to “all men must die.” “It appears that way, doesn’t it?” Bean told Huffpost while discussing the scene.

“I couldn’t be too specific, because I don’t know if religion (like that) was around in those days, whatever they were. I just thought, ‘What would you do if this were really gonna happen?’ You probably would pray. You probably would murmur some words and you’d keep it quiet. You’d keep it to yourself,” Bean said. 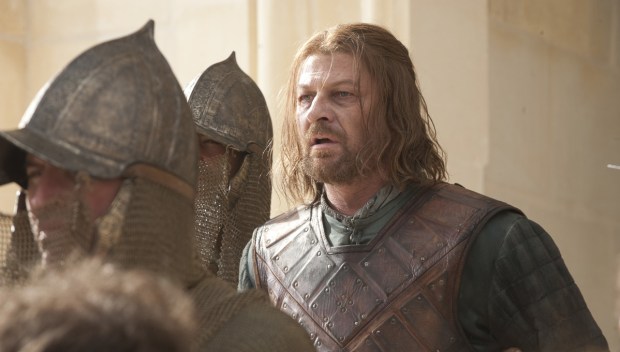 “It’s quite subtle in that many people wouldn’t pick it up. It was an interesting thing to do for me at that point. There’s not much you can do really, you’ve got your head on a block. That’s about the only thing you can do is murmur,” he added.

Bean once again quashed rumours that he might return to the show and said the makers have not contacted him about it. 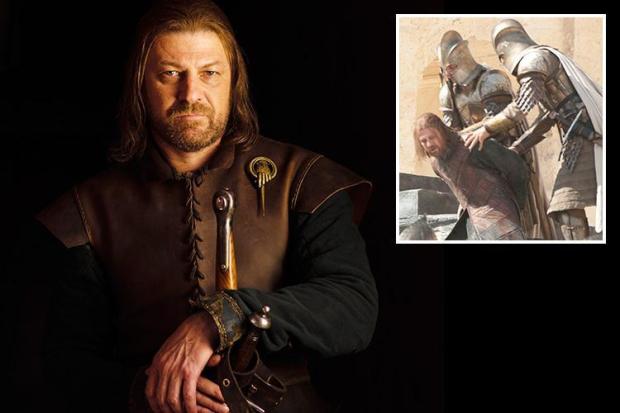 “No, they’ve never said that. And yeah, I’ve heard rumours, but not from very good sources that I might be back. But I think I’ve done my time there, and I created a good character. It’d be rather strange to see him resurrected,” Bean said. 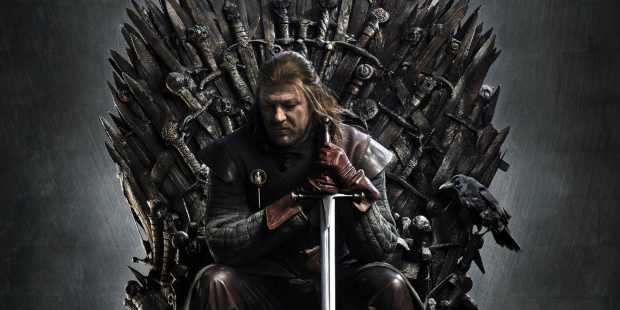 AshishNovember 8, 2017
Read More
Scroll for more
Tap
Sources Say Season 8 Finale Is So Brutal It May Not Please Everyone
The Mountain Breaks The World Record for the Most Heaviest Deadlift