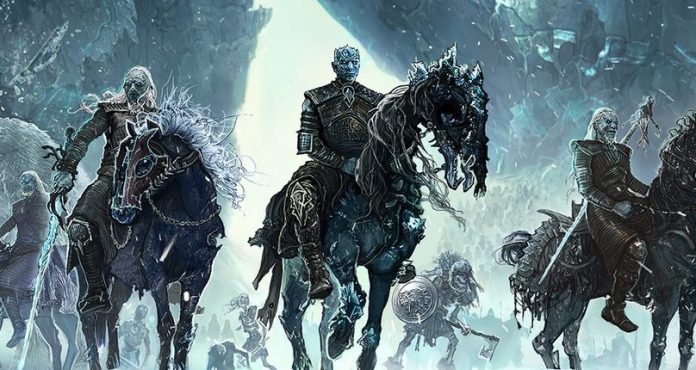 Since Game of Thrones Season 7 ended quite some time ago, and according to some sources, even the scripts are done, we are officially into the period where the shooting takes place.

Often, a lot of new inform comes our way when something like this happens. Since the filming has become, we are also getting some interesting news about casting from Game of Thrones.

Many people thought that new characters won’t be introduced in the series anymore, because now that the Night King has ensured Westeros, the story will only be headed towards its end, and we only have 6 episodes. But apparently that’s not true at all. 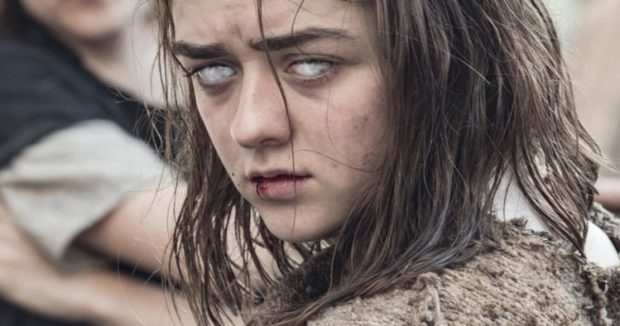 Infact, we are not going to get just one, but two new characters in Season 8.

According to various sources, the casting for Game of Thrones Season 8 is taking place this week in the UK, and we have various descriptions on the new people who are being cast in the Season 8 of Game of Thrones.

Both of the two new roles are for children. The first role is said to be for a Northern Girl. The character that this girl will be playing is supposed to be around age 8. However, they are open to seeing actresses older than this, so anything up to the age of 10 would be fine. The age part is really not as interesting as the role though. 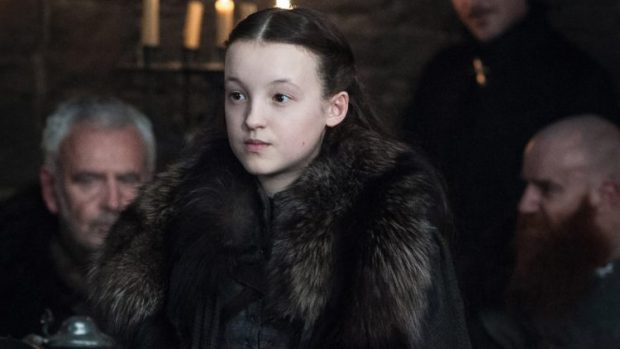 The role is described as being a Northern-accented girl. She is also going to be a lot like Lyanna Mormont, in that she’s remarkable for her dauntlessness and integrity.

According to the WoTW, she’s not just a common girl. She’s been raised in a family of soldiers and so, she’s clearly inherited their bravado. We have further information on the part, and it’s is said to be “very nice stand-out part for a strong-minded young girl with a fighting spirit.” 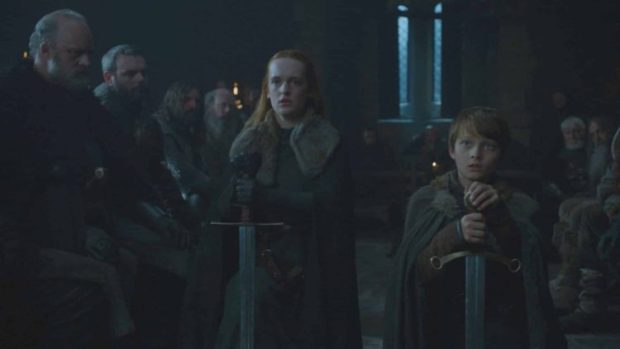 The role of the Northern Girl is set to shoot during the week commencing November 17th, so it may be something that’ll happen in the early part of the season.

The second role that Game of Thrones is searching for is for a a Boy aged 8 – 12, who should be physically fit, and agile look. He should also be someone with a good, distinctive face. The boy is said to be from a poor family, and has had to struggle to make his way in the world.

Apparently, the scenes in which this boy is appearing are great, since the description mentions that they need an actor who can completely own the scenes that he appears in. This also points towards the fact that the boy will be shooting multiple scenes. The young actor is currently scheduled for filming the last week of November and the last week of December.

At this point, it looks like this girl is someone from a Northern family, who will either be a victim of the Night King’s invasion, or will be another flashback sequence from Bran Stark about Lyanna. 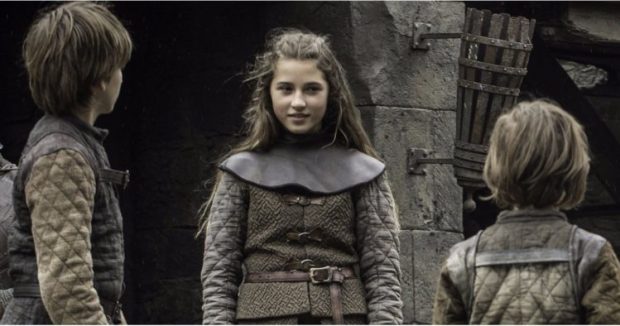 As for the boy, he appears to be someone from King’s Landing, as the setting that he’s around resembles the capital a lot. We’ll find out more about them soon enough.