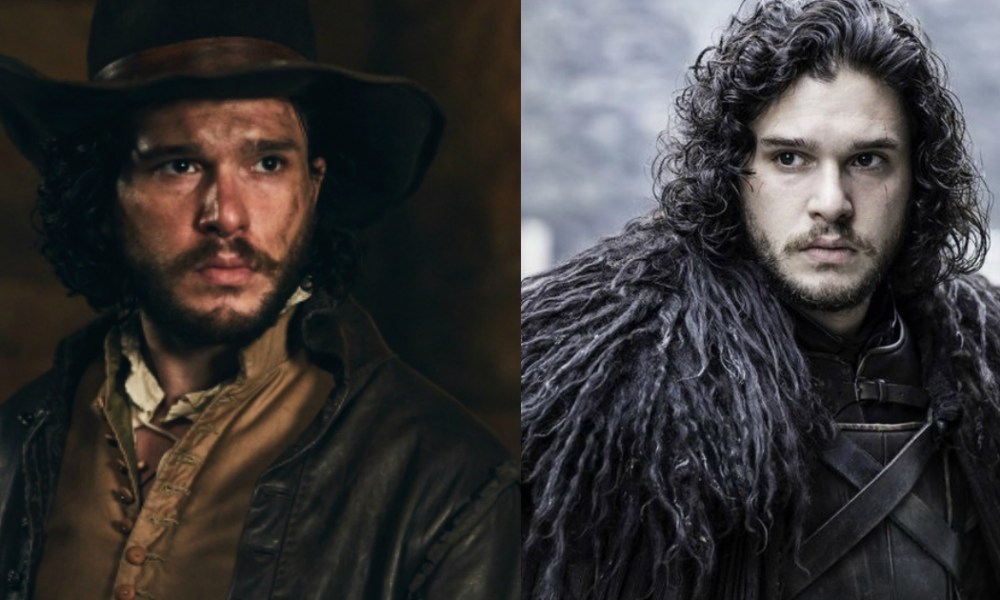 KIT HARINGTON has opened up about the highly anticipated finale of Game of Thrones, admitting that he is “done” with his character, Jon Snow.

Ahead of the launch of his new show, Gunpowder, Kit opened up on the upcoming eighth season of the HBO hit fantasy show.

The 30-year-old will play Robert Catesby in the new BBC One drama – a man who has long hair, a beard, and is a dab-hand with a sword – much like his Game of Thrones counterpart.

Speaking to press including Express.co.uk at the launch of Gunpowder, Kit admitted: “I think [the role of Robert] fit quite well with me not being able to cut my hair!

“Why I would ever desire to film in cold, muddy places on horses, I have no idea,” he laughed. 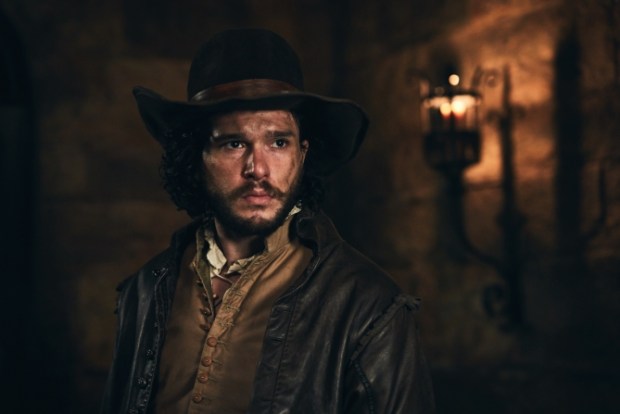 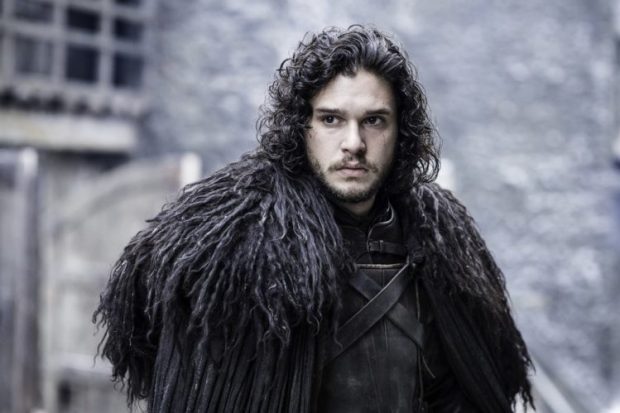 Kit is one of Gunpowder’s executive producers, explaining that the off-camera role excites him as much as being in the limelight.

The actor confessed that he would like to continue producing, but was not sure on what his next project would be.

“I’m personally done now with Medieval in the 1600s…” he teased.

Kit continued: “Something with guns. I want to move myself more modern slowly!”

The new BBC drama will follow Robert Catesby as he masterminds the Gunpowder Plot.

Although many thought it was Guy Fawkes, Robert was actually the brains behind the treasonous plan, after years of struggle and strife for following a Catholic religion against King James I’s desires.

Gunpowder launches on BBC One this Saturday at 9pm.

AshishNovember 8, 2017
Read More
Scroll for more
Tap
Kit Harington Is Taking Off From GOT Season 8 Production For A Delightful Reason!
Game Of Thrones Star Sophie Turner Is Engaged To Joe Jonas