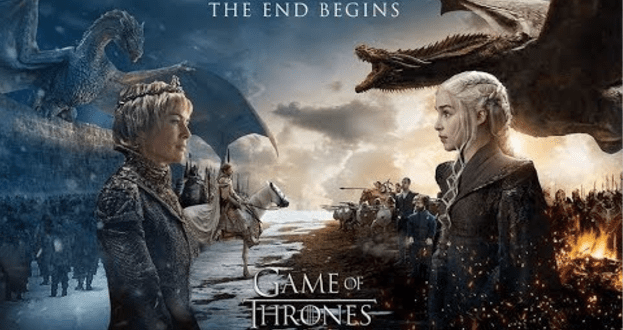 THE head of HBO says Game of Thrones will film multiple endings to combat leaks — now one of the show’s own stars says that is a ‘really stupid’ idea.

IT’S been reported that HBO is going to extreme lengths to keep the ending of Game of Thrones under wraps, with execs reportedly planning to film several different endings for the series finale in order to avoid leaks.

It’s an extreme measure — and one that even one of the show’s own stars has described as “really stupid.”

Nikolaj Coster-Waldau, who plays Jaime Lannister, questioned whether the reports of multiple endings being filmed were even true in an interview with Marie Claire. 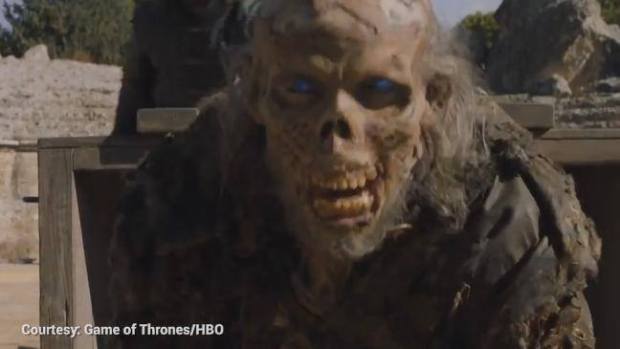 “Do you think that’s true? It seems really stupid to me. I mean if it’s true I don’t believe it, but I don’t know, maybe,” he said.

HBO programming chief Casey Bloys made the announcement about multiple endings while speaking at a US college last month, suggesting the news has not filtered down to Coster-Waldau yet.

The show has been the target of a number of leaks and hacks. In August, four people were arrested in India after an episode leaked two days before its scheduled airtime.

AshishNovember 8, 2017
Read More
Scroll for more
Tap
14 Game of Thrones Characters Who Once Played Most Embarrassing Roles
GET A GAME OF THRONES BTS LOOK AT ZOMBIE POLAR BEAR, FLAMING SWORDS AND VISERION