What If Bollywood Stars Were Characters In Game Of Thrones 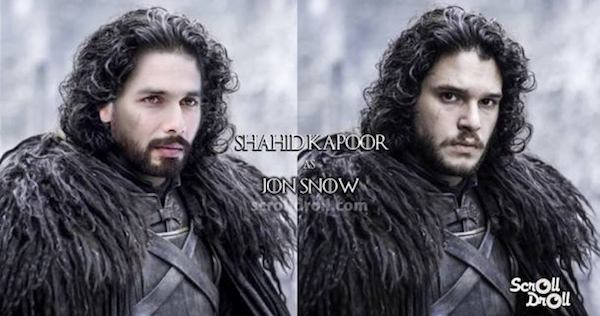 What If Bollywood Stars Were Characters In Game Of Thrones

Almost everyone who follows popular Tv show Game of Thrones is obsessed with it. The show indeed has caught the attention of masses because of it’s complexities, twists and turns. It’s largely considered the greatest fantasy ever. And believe it or not, Indians are equally obsessed with Bollywood. Many must have imagined what would it look like if Bollywood stars were cast as characters in Game of Thrones.

Not sure, if they want an Indian remake though! In fact, people on Quora have been discussing “What would be the cast of Game of Thrones if it is made in India with Indian actors?” wherein people have voted for Aamir Khan as Eddard Stark, Imran Khan as Robb Stark, Farhan Akhtar as Jon Snow and Amitabh Bacchan as Tywin Lannister. But here is what some Bollywood actors would look like if they were characters in Game of Thrones. 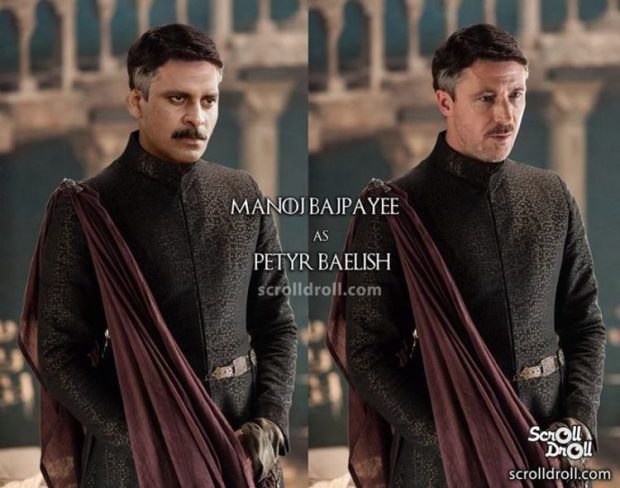 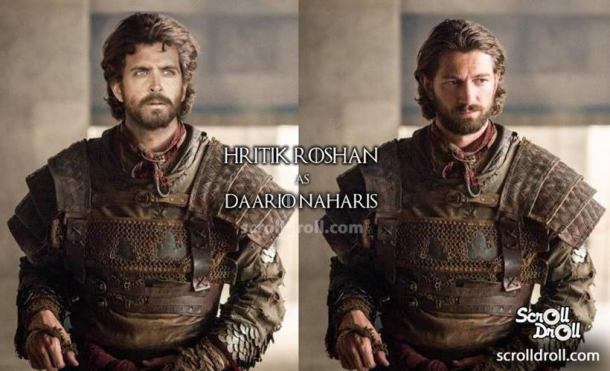 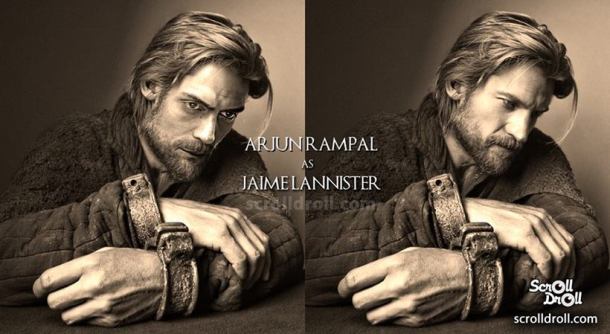 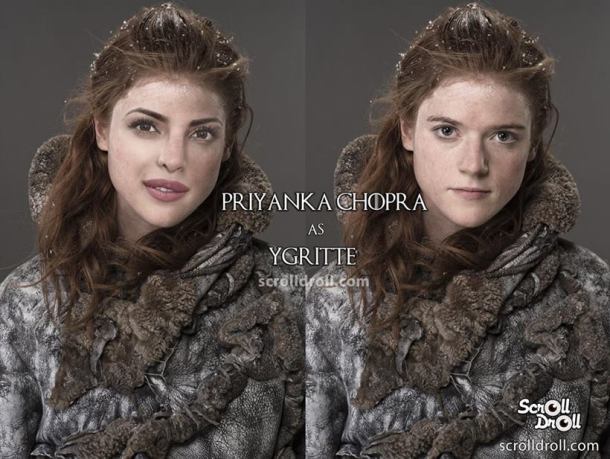 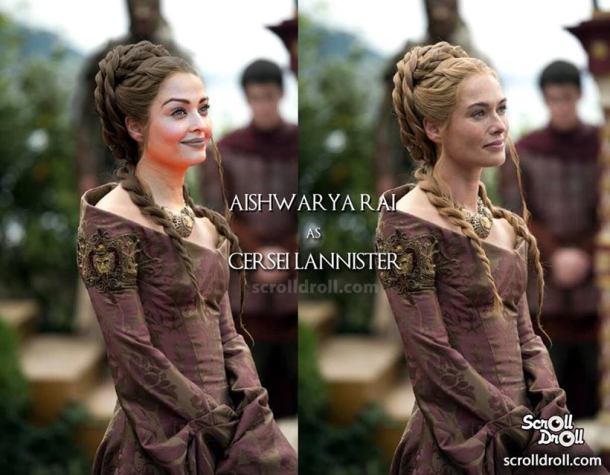 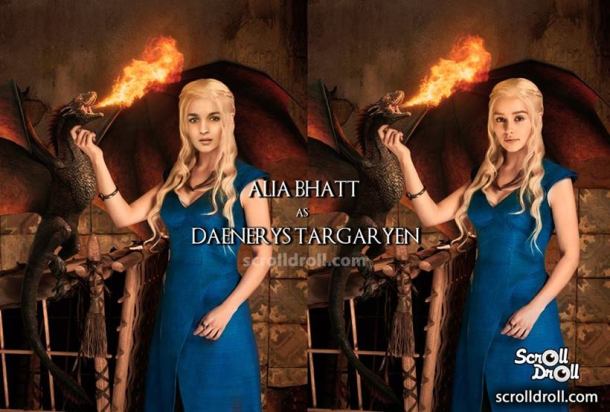 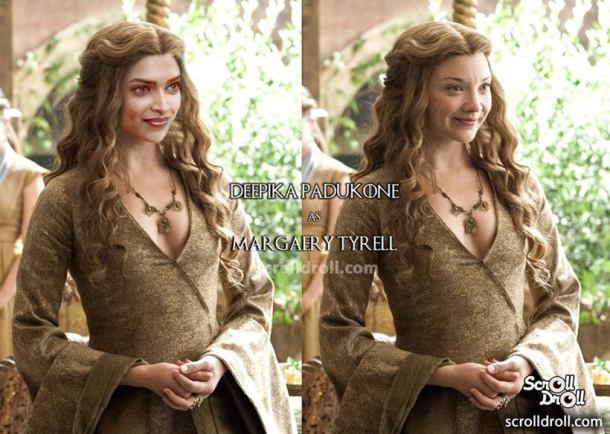 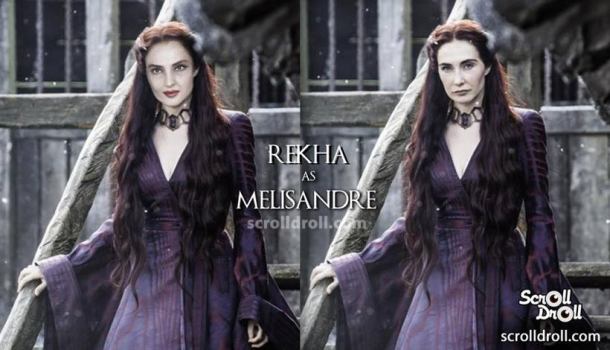 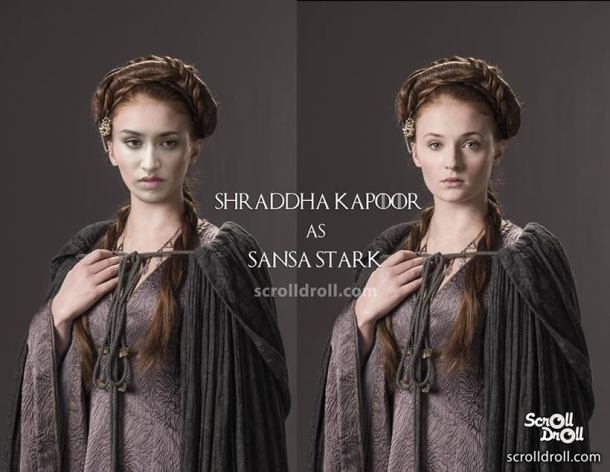 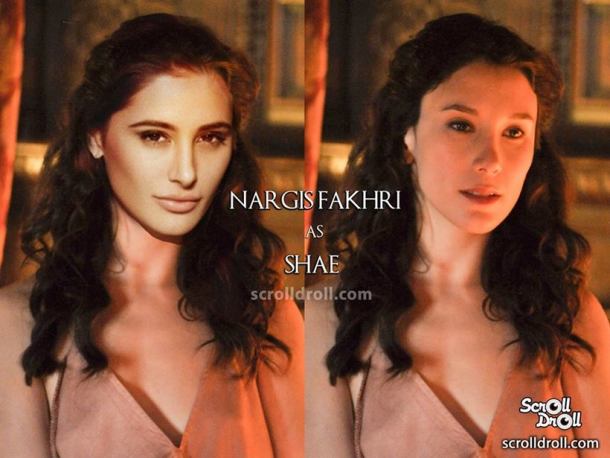 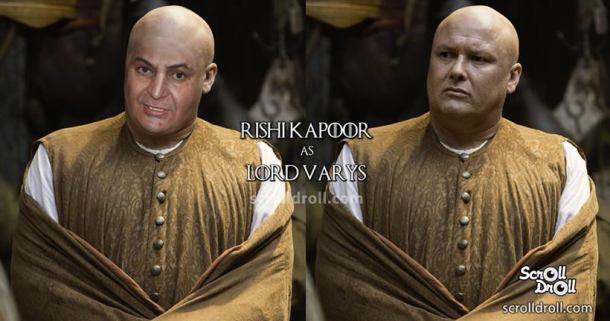 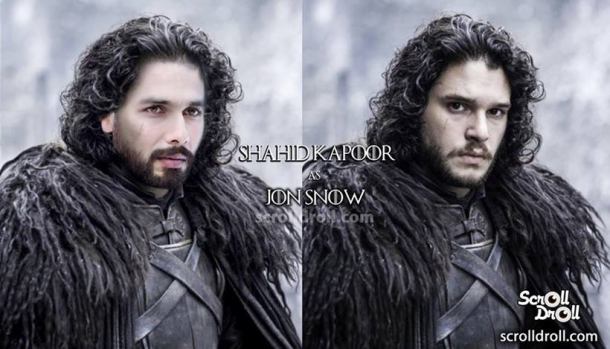 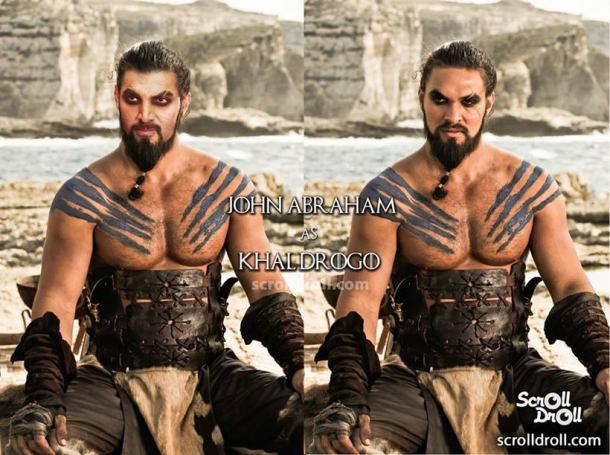 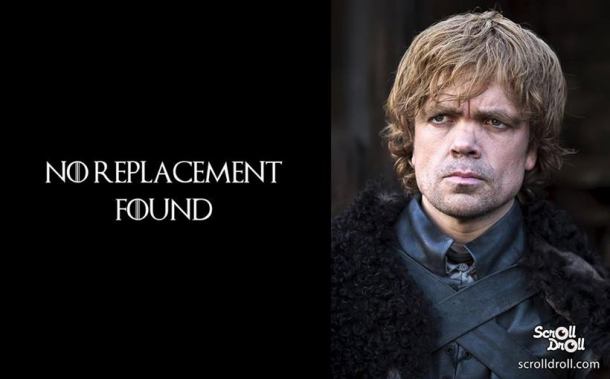 AshishNovember 8, 2017
Read More
Scroll for more
Tap
15 Actors From Game of Thrones Who Look Shockingly Different From Their Characters
8 Actors/Characters Currently In Talks For “Blackfyre Rebellion” GOT Spin-Off!