10 Most Amazing Aliens Of The Star Wars 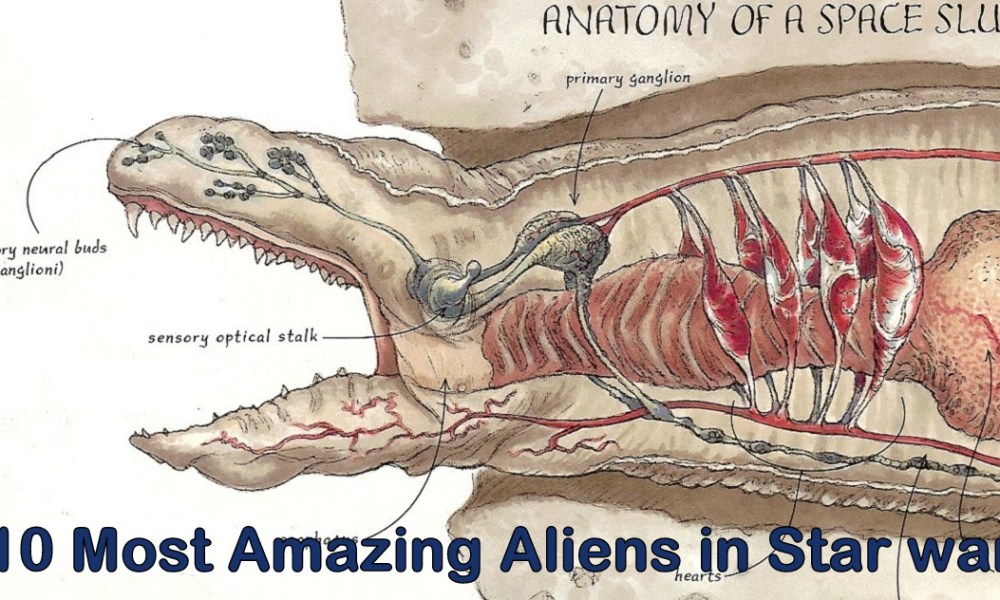 10 Most Amazing Aliens Of The Star Wars

Undeniably, the look of the Sci-fi movies would not have been the same if George Lucas’s original trilogy weren’t there to work as a source of inspiration. After, the original trilogy he created two more movies. He is even planning to create another trilogy, but obviously it couldn’t be as good as the first one, which would give a closure to the entire story.
Throughout the entire Star Wars films, we’ve seen a lot of cool and quirky aliens from unknown Planets and Galaxies who always stole the show. So, here is a list of the best ten aliens from the Original Star Wars Trilogy.

Ewoks are a race of small mammals whose look is like a teddy bear, completely covered with fur. They first appeared in the film Return of the Jedi. Although, they are smaller in size, but that does not mean they are not strong. Ewoks were skilled in forest survival and also know how to make and use antique weapons. 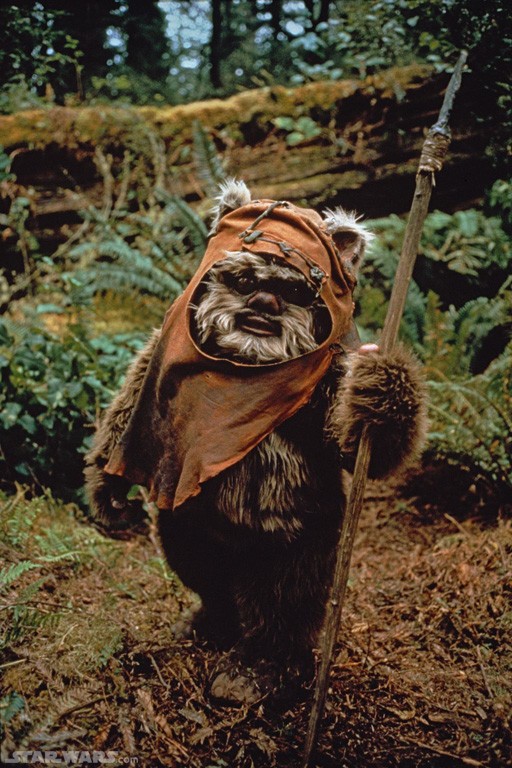 Tauntauns belongs to the freezing planet of Hoth and were used as Rebel Fighters. They had the ability to cope with arctic temperatures. Tauntauns appearance was more like a horse and were blockhead. These, snow lizards are good at handling the daytime temperature of their planet while night proves to be frosty and fatal for them. 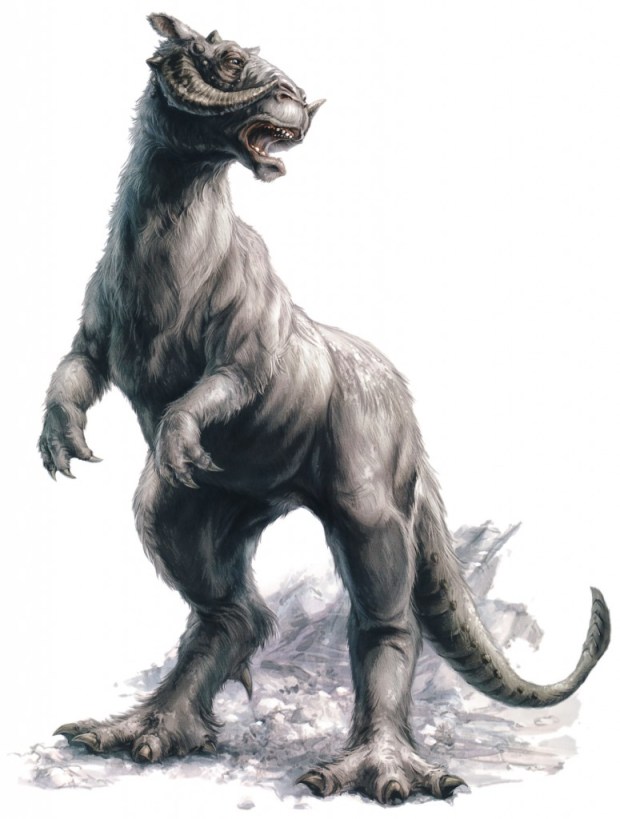