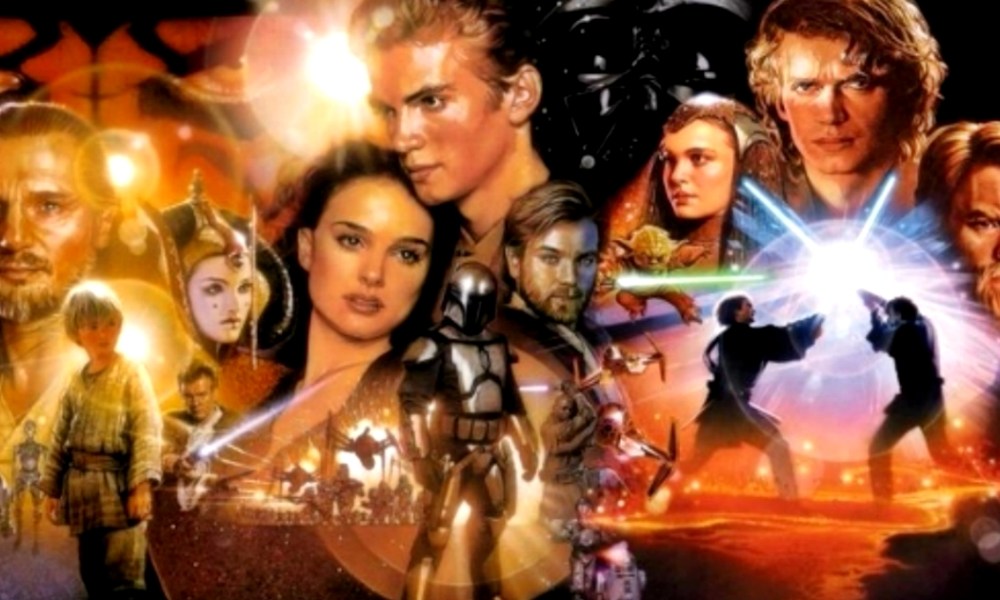 Star Wars: The Last Jedi is already closing in on $700 million worldwide after one week in theaters, but the film from writer-director Rian Johnson is proving controversial among fans: “The goal is never to divide or make people upset,” Johnson tweeted in response to The Last Jedi’s polarizing reception.

“But I do think the conversations that are happening were going to have to happen at some point if [Star Wars] is going to grow, move forward and stay vital.”

The complaints surrounding The Last Jedi caused a series of tweets from Buzzfeed’s Jesse McLaren to trend within Twitter Moments, with McLaren tearing into George Lucas’ Prequel Trilogy that ran from 1999 — 2005. 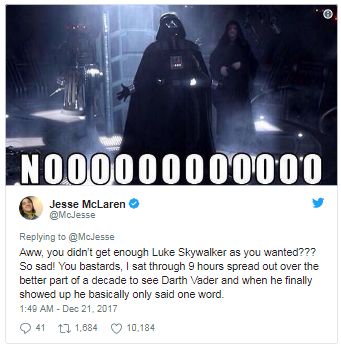 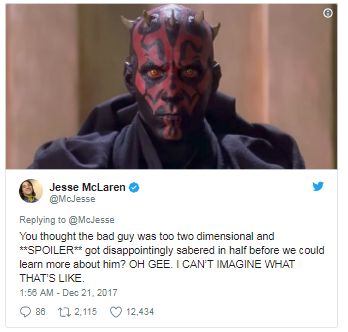 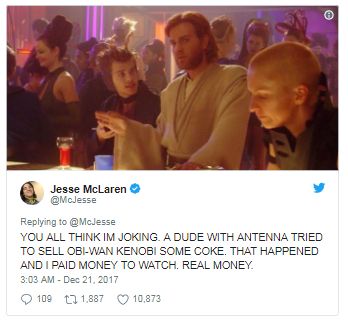 McLaren’s tweet storm inspired other Star Wars fans to both criticize and defend the Prequel Trilogy.

Star Mark Hamill — who recently admitted he was “wrong” about his initial reaction to The Last Jedi — previously shared his thoughts on Lucas’ Star Wars prequels, saying the films were more unique than 2015 revival The Force Awakens.

The Last Jedi was awarded an “A” Cinemascore by audiences who rated the film on “A” to “F” grade scale immediately after viewing.