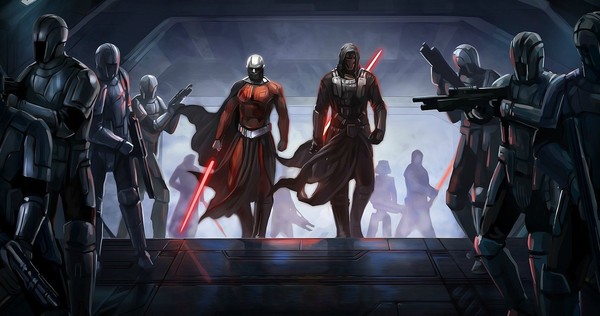 It was revealed recently that Disney and ABC are talking about the capability of bringing a canon of Star Wars TV show to realization. I have here, a rundown of ten stories that I think would make fantastic TV shows if given the go ahead signal by Disney.

Samuel L. Jackson dropped a bomb on fans when he gave his conclusion on whether Mace Windu survived his battle against Darth Vader and Darth Sidious. It’s pleasant to consider Mace Windu being alive and attempting to survive Order 66 injured and alone. It would be cool to see Windu getting by as the years progressed, attempting to remain hidden while additionally battling against the Empire.
It is a long shot, yet in the event that Disney chose that Mace Windu’s story ought to live on, then I’m certain they could concoct some intriguing ideas. 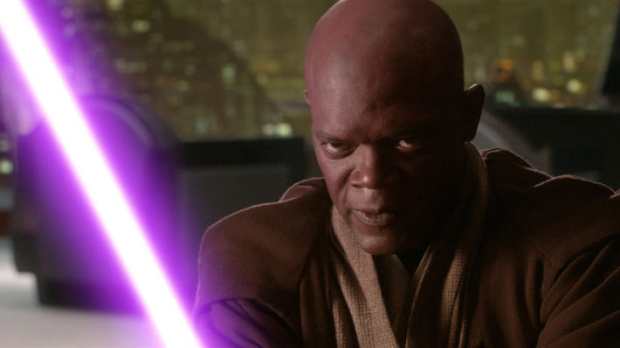 9. The Adventures Of Qui-Gon Jinn

Jinn is a Jedi that appeared in The Phantom Menace and it is very clear that fans want him a great deal more. In the Legends books, Jinn was given a much more profound backstory that shows him being a darker Jedi than in the films. He is what the Jedi Order would call a “Grey Jedi.” This is a term that alludes to Jedi who walks between the light and darkside of the Force and separate themselves from the Jedi Council. Jinn would differ with the Council most of the time. One of the best stories from his Legends history was the tale of his apprentice preceding Obi-Wan Kenobi. It was a story reminiscent of how he encouraged Anakin Skywalker. However, his padawan tumbled to the dark side under his direction. Qui-Gon Jinn is a dynamic character that could carry his own particular series. 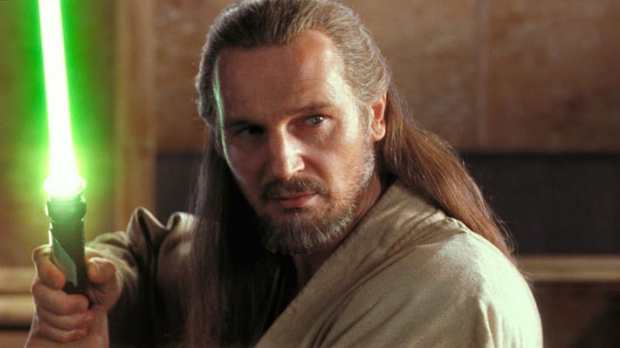