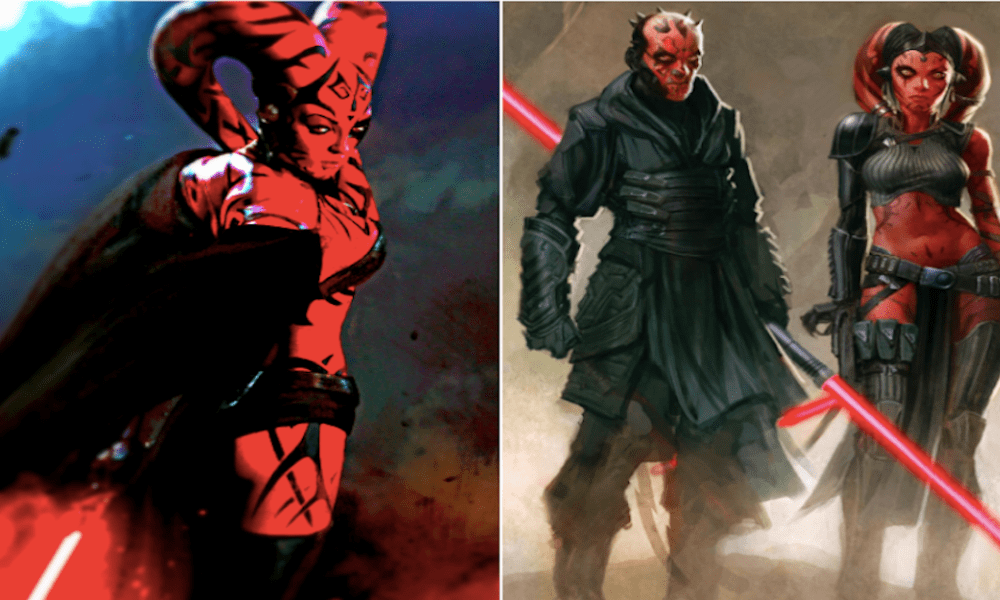 We have here, a few interesting facts about the titular Twi’lek; Darth Talon. Read on to believe it….

Brought up in the Sith foundation of the old Sith universe of Korriban, Darth Talon was trained and raised into the new Sith Order, The One Sith. The Twi’lek young lady was trained broadly in the style of Sith Assassin under her master Darth Ryun. Her training made her unflinchingly faithful to the One Sith. Nevertheless, her definitive loyalty belonged to Darth Kryat, the Dark Lord of the Sith and Emperor of the New Galactic Empire. 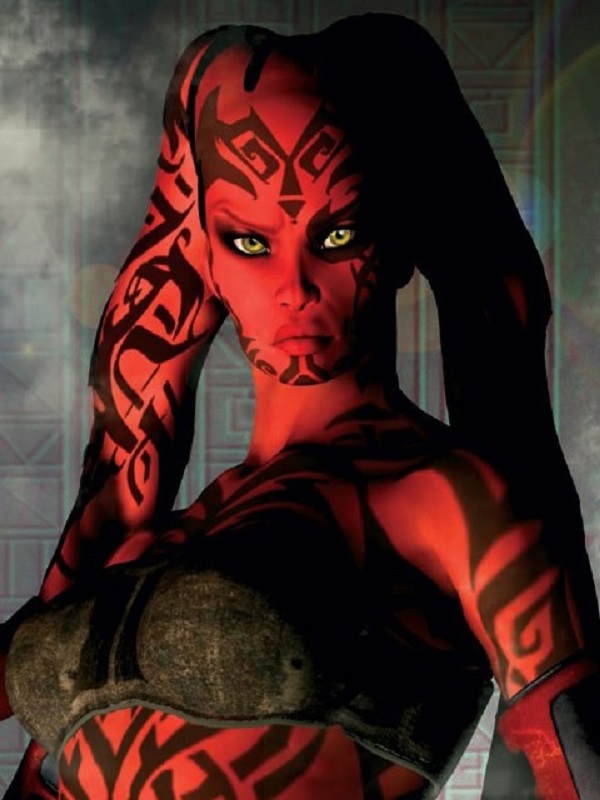 To complete her training, Darth Kryat ordered her to kill Ryun so as to climb to the rank of Sith. Decisively, Talon drew her saber and beheaded her old master without flinching once. Darth Kryat then lifted her to the rank of Hand, making her one of his most trusted partners. The ceremony was completed by Kryat drenching her body in Sith Lightning. 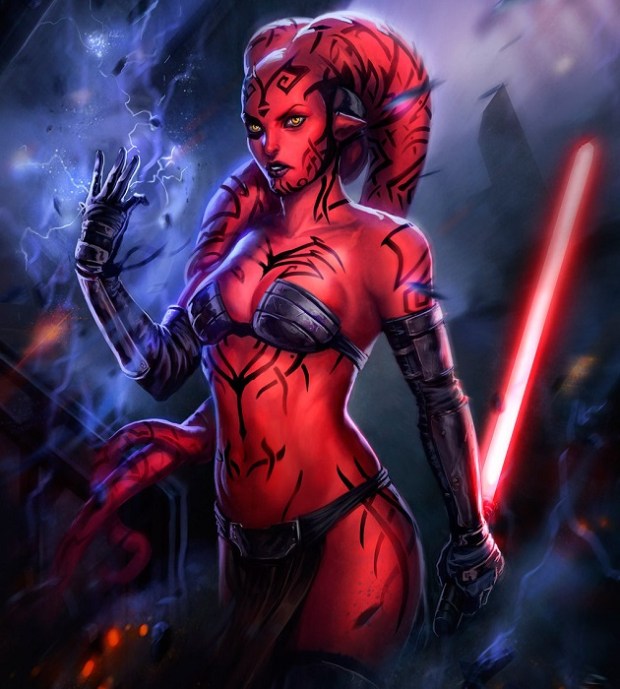