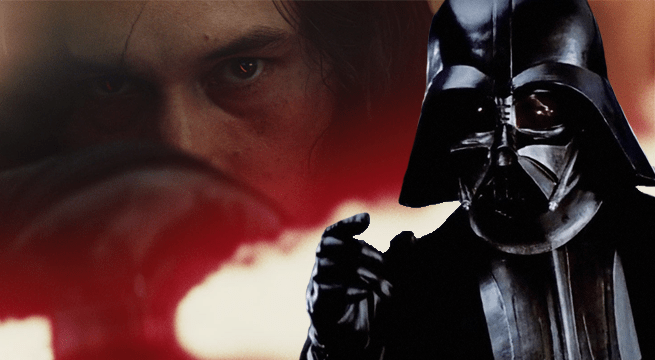 When it comes to villains, Darth Vader is the baddie who keeps on giving. The Sith Lord has become one of pop culture’s most famous villains since his debut in the original Star Wars trilogy, but he may not be done just yet. If a new rumor is to be believed, then Darth Vader is slated to feature in a slew of scenes in The Last Jedi.

Mike Zeroh, a noted Star Wars Youtuber, made a bold statement in a new video today. The enthusiasts says he’s learned from anonymous sources at Pinewood Studios about Darth Vader’s involvement with the upcoming feature.

According to Zeroh’s sources, Darth Vader will only be talked about in passing and not shown physically. The first mention of the Sith Lord is reportedly between Leia Organa and Vice-Admiral Holdo, Laura Dern’s new character.

“Holdo reminds Leia who her father really was and how he destroyed her son indirectly,” Zeroh relayed. “Holdo mocks Leia countless times leading to them separating and splitting the Resistance into two teams with Poe Dameron following Leia.”

Darth Vader is also said to have two more references in The Last Jedi. Snoke apparently references Vader to Kylo Ren at one point, and Luke Skywalker will briefly explain how the character is to Rey after the the heroine asks after him. 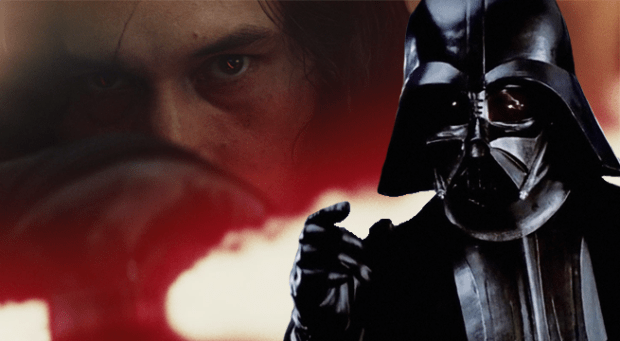 Of course, there is no way to confirm whether Darth Vader will play a part in The Last Jedi, but fans do have hope. The character was nodded to in The Force Awakens thanks to Kylo Ren’s obsession with his grandfather’s helmet. Some fans felt Darth Vader would grow in importance with The Last Jedi as Kylo Ren dealt with the aftermath of Han Solo’s death and Rey’s escape.

AshishDecember 31, 2017
Read More
Scroll for more
Tap
9 Amazing Facts About Darth Talon – “A Story Of Mere Twi’lek To Sith Lord’s Own Will”
Why Rogue One Is Better Than Every George Lucas Prequel Combined.