11 Past and Present Pictures Of Star Wars Legendary Characters. 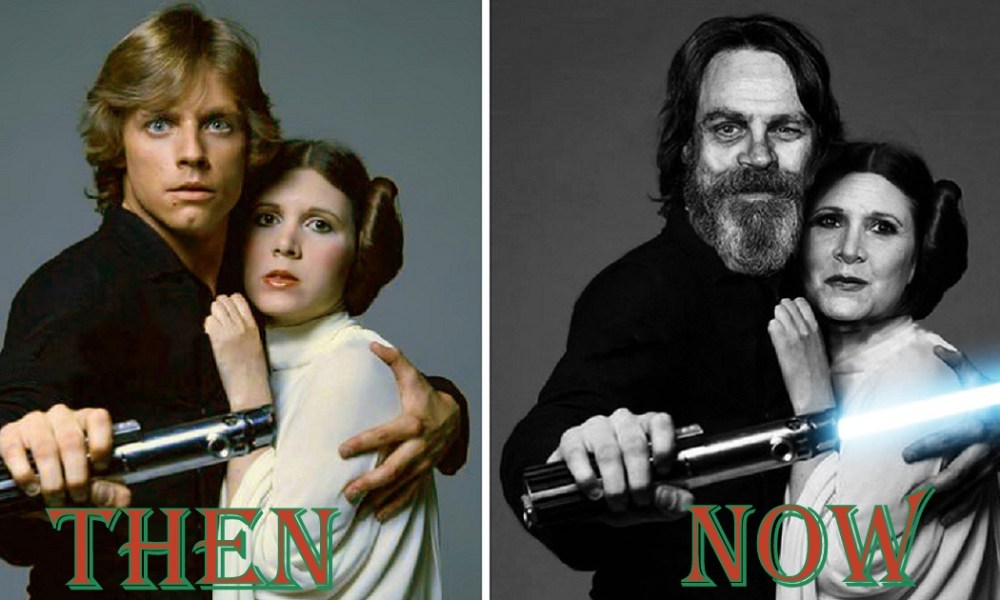 11 Past and Present Pictures Of Star Wars Legendary Characters.

Star Wars Episode 7’s teaser has already been tagged as an internet sensation, it was on top of the Facebook’s “Trending News” section within 30 minutes of its release, which is said to be even faster than Kim Kardashian “Breaking the Internet” picture! (I wish she lands a role in Star Wars series, she would break the Millennium falcon with her Booty force). When Star Wars prequels were released during 90’s, there is stories of people going in for then released Adam Sandler’s movie just to watch the trailer of Star Wars during the breaks and most of the star wars enthusiasts, left the theater once the trailer was finished airing.
J.J Abrams has already announced that main actors of the original series will be returning in the current installments. Actors like Harrison Ford, Carrie Fisher and Mark Hamill are the corner stones of the success that Star Wars series cherishes today and they have managed to carve an emotional space in the hearts of the fans. We have created this post, where our readers will revisit the legendary cast and crew of the past and how they are looking currently. Beware; you might start to feel old! 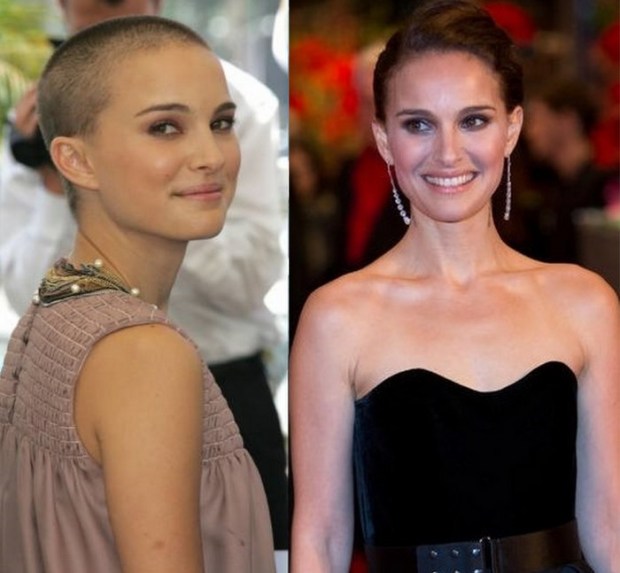 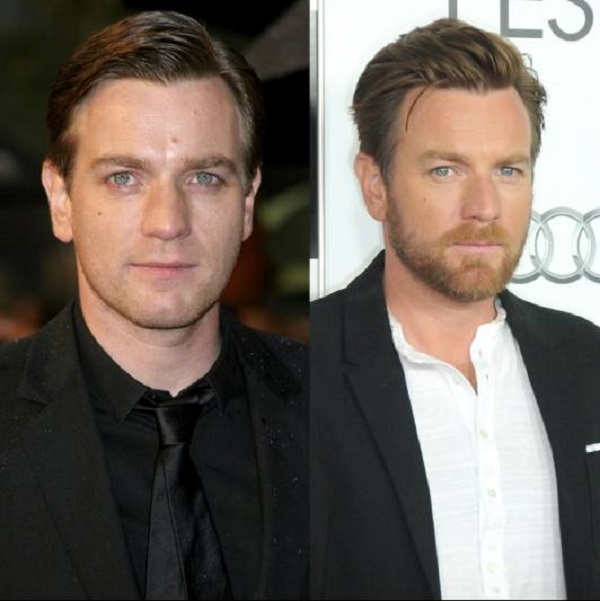 AshishDecember 31, 2017
Read More
Scroll for more
Tap
9 Pictures of R2D2 Getting Naughty With Leia In The Deserts Of Tattoine!
7 Important Facts About Darth Bane – The Most Hideous Character In Star Wars Saga!