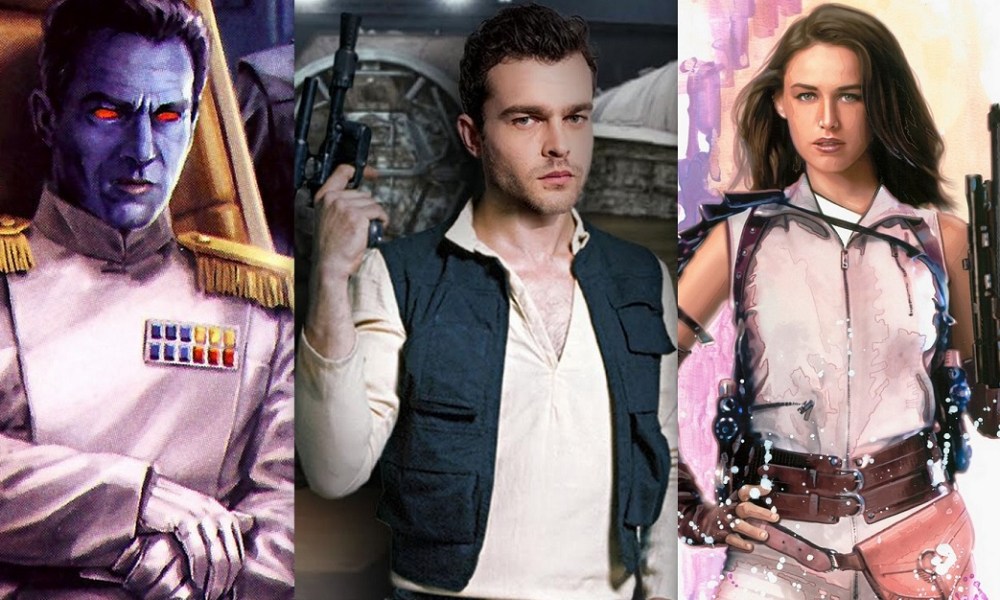 Our lovely carefree space scoundrel Han Solo is coming back to the big screen once again in a movie dedicated to his Character on 25th May 2018. Alden Ehrenreich will reprise the role of the Han; he has been part of many critically acclaimed movies like “Beautiful Creatures” and “Maple Leaves”.  The production work will start in January at the Pinewood studios. The old time Star Wars scribe Lawrence Kasdan has written this movie, and it is helm by Christopher Miller and Phil Lord. It’s  an origin story that focuses on the early years of the Han Solo before he becomes the space-smart smuggler that we knew in the original Star Wars movies. The writers have indicated that it’s going to be like an adventure Indiana Jones movie based in space. The movie is going to bring back many already established characters from the original trilogy along with a slew new characters including Han Solo’s love interest. Here are the names of the new and old characters that have been confirmed to be part of the Han Solo’s movie:-

Only a few people know but Han Solo in his younger years joined the Imperial Army to be a pilot, that explains his dexterity with the Millennium Falcon. Bringing in a young Grand Moff Tarkin in his prime would be an interesting plot device in the story. Grand Moff Tarkin has been an essential character in the Star Wars: Rebels series and his formidable presence in the movie will give the gravity to the storyline. 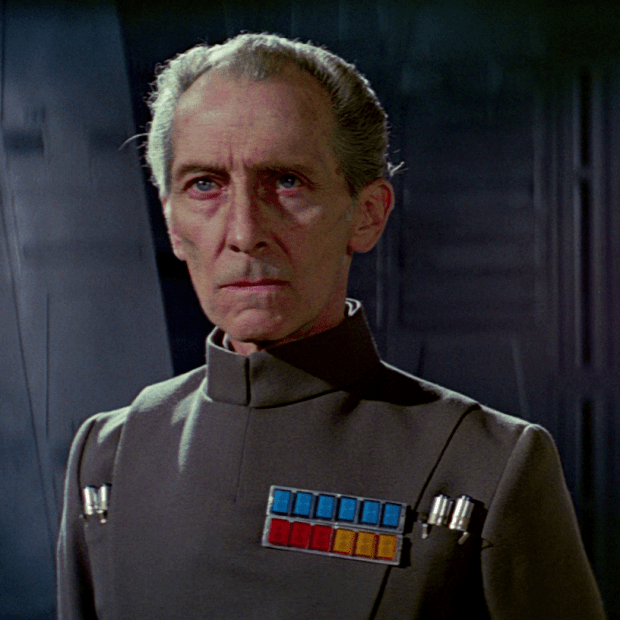 The movie is going to revolve around a young Han Solo and how he became this sly smuggler we all know, and you can’t have that without bringing in Jabba The Hutt. Before Han Solo became a liability to Jabba, he used to be an indispensable asset to him. Jabba has been off the big screen for quite some time, seeing him back would be a delight. It would also be interesting to see, how Jabba grooms Solo for the big bad world of inter-galactic smuggling? 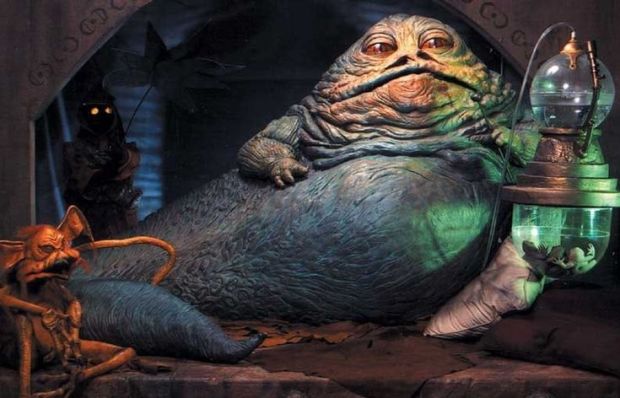 AshishDecember 31, 2017
Read More
Scroll for more
Tap
10 Pokemon Designs Explore “What If Star Wars Characters Were Pokemon?”
10 Mindblowing New Posters For Season 7 Reveal The “Fear” Of Negan On Other Characters!