A Dangerous Disease Outbreak Is Tracked Back To Disney Land, 2 Towers Have Been Closed 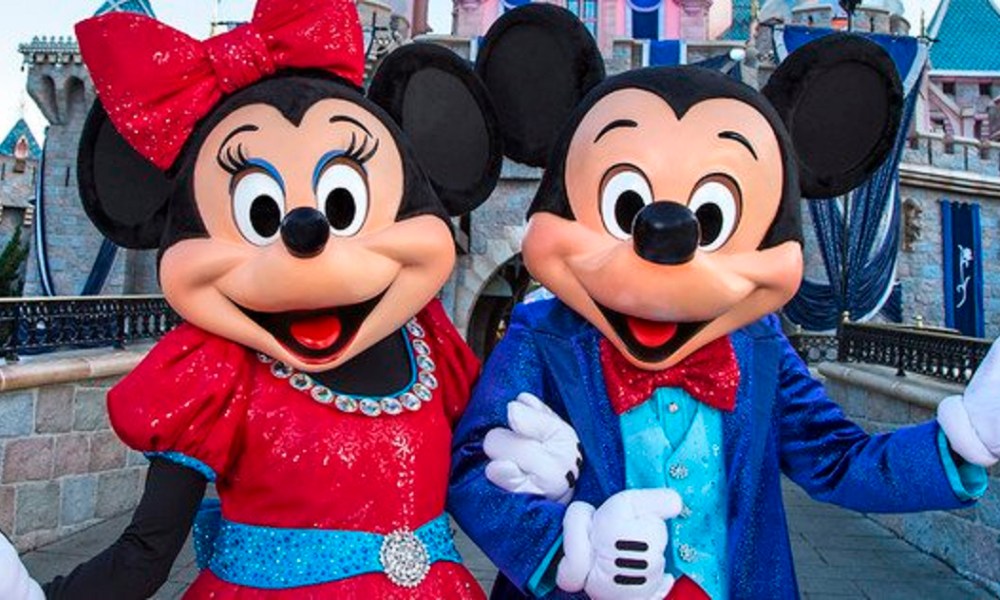 A Dangerous Disease Outbreak Is Tracked Back To Disney Land, 2 Towers Have Been Closed

Disneyland has shut down two cooling towers after several cases of Legionnaires’ disease was traced back to the park.

The two water cooling towers are located in a backstage area near the New Orleans Square Train Station, more than 100 feet from public areas. Chief medical officer for Walt Disney Parks and Resorts Dr. Pamela Hymel said in a statement Friday that upon discovery of the illness-causing bacteria, the towers were cleaned and shut down.

“On Oct. 27, we learned from the Orange County Health Care Agency of increased Legionnaires’ disease cases in Anaheim,” the statement read. “We conducted a review and learned that two cooling towers had elevated levels of Legionella bacteria. These towers were treated with chemicals that destroy the bacteria and are currently shut down.” 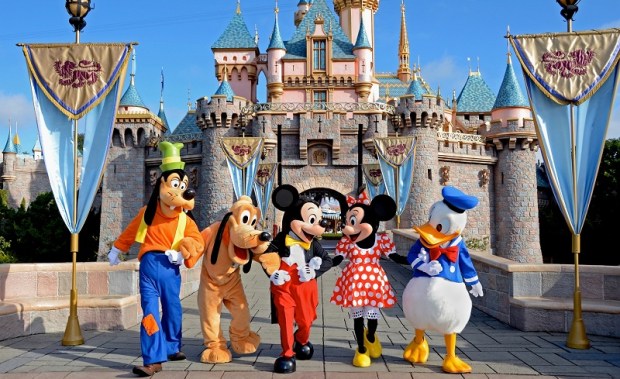 Legionnaires’ is a severe lung infection caused by exposure to contaminated water or mist. The illness gets its name from the first identified outbreak at an American Legion convention in Philadelphia in 1976. That outbreak, which sickened 182 and resulted in 29 deaths, was traced to the convention hotel’s air conditioning system.

The infection is treatable, though about one in 10 people who contract Legionnaires’ — usually those over 50 with weakened immune systems or chronic lung disease — die from it. According to health officials, the person who died in connection to the Disneyland outbreak had additional health issues.