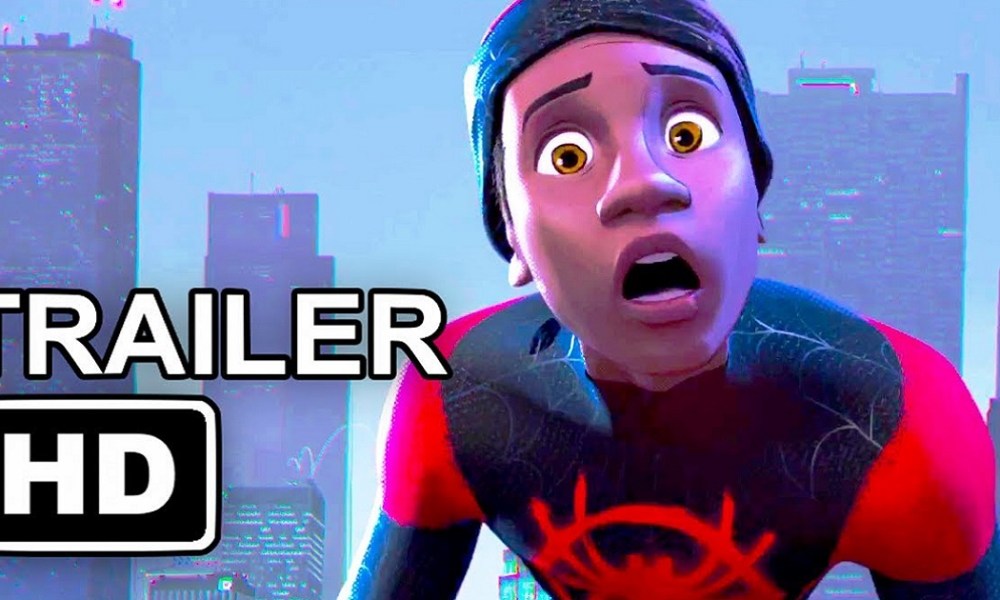 Christopher Miller and Phil Lord have finally given us the title for their upcoming Spider-Man Animated Movie. It is officially called Spider-Man: Into the Spider-Verse, which is exciting and quite the mouthful. Along with the title, it had also been rumored that the trailer will drop sometime this weekend, and we now have it. It was announced that the animated movie would exist independently from the cinematic universe, offering a completely new take on Spider-Man that has yet to be seen, which is where the Spider-Verse comes into play. Into the Spider-Verse won’t be telling the tale of Peter Parker, but instead the story of Miles Morales. Though, it looks like Peter Parker is here, too, in animated form.

It had been rumored before Spider-Man: Homecoming that Sony was toying with the idea of using Miles Morales in the movie instead of Tom Holland’s Peter Parker, but the idea was obviously not used and will instead be used for Into the Spider-Verse. The animated movie is still a year away, but new information has started to pour in, specifically that the trailer has been given a G-rating by the Alberta Film Classification. Chris Miller teased some big news late last week that many believed would be the trailer for Spider-Man: Into the Spider-Verse and they were right. The clip premiered at Brazil Comic-Con and it looks amazing. 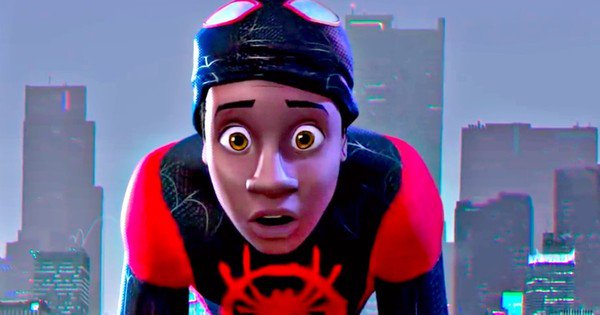 The animated movie’s title is what has fans excited. The Spider-Verse was the idea of popular comic book writer Dan Slott. He decided to launch possibly the most ambitious Spider-Man story of all time, in which Slott aimed to unite every single Spider-Man ever created. The story embraced the Marvel Multiverse like never before and it was heavily embraced by longtime fans. It featured so many key Spider-Men, including Miles Morales. But the title may indicate that the series of movies will take on more than just Miles Morales, which would be pretty cool to see play out on the big screen. Shameik Moore voices Morales in the new exciting story.

The Spider-Verse shook up the Marvel Multiverse, much like DC’s Flashpoint and fans are excited with the possibilities. It gave characters like Spider-Woman and Silk a chance to be in the spotlight as well as introducing a whole host of new spiders, including Spider-Gwen. Into the Spider-Verse will be a huge gamble for Sony, but it will undoubtedly be embraced by hardcore Spider-Man fans and leaves all kinds of speculation about what story will be told in the next animated movie.