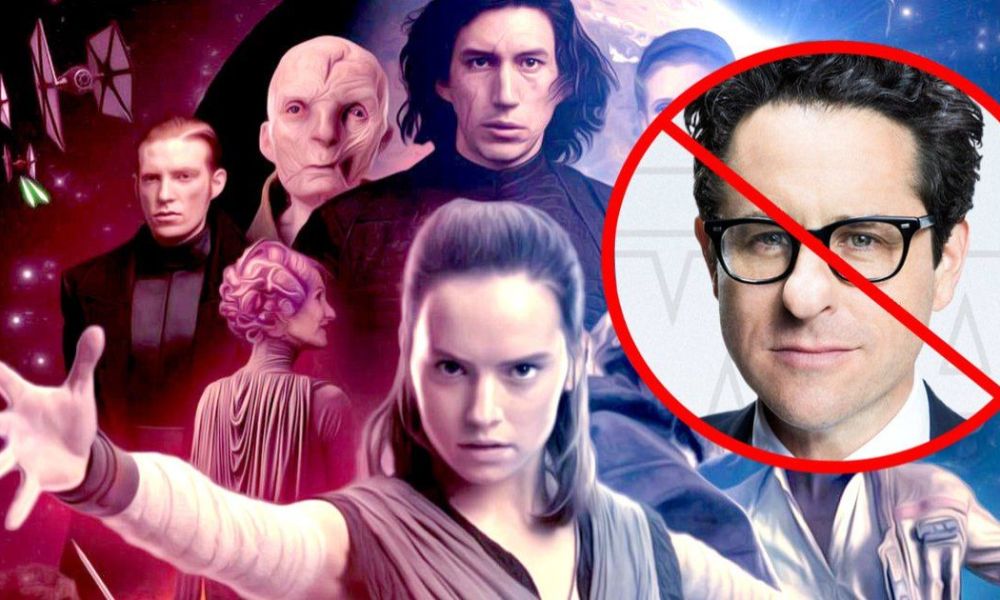 Director J.J. Abrams has pitched the story for Star Wars: Episode IX to Lucasfilm. Though fans have only just gotten an opportunity to catch The Last Jedi in theaters, the studio is moving full speed ahead on the finale of the sequel trilogy (and quite possibly the Skywalker saga). After parting ways with original Episode IX helmsman Colin Trevorrow, Lucasfilm brought back Abrams to finish what he started, with a December 2019 premiere planned. Production is slated to start in June 2018, so Abrams and his co-writer Chris Terrio need to forge ahead on their screenplay.

The pair was hired for the job back in September, so they’ve had a few months to iron out their treatment. Surely, there will be some revisions along the way, but apparently Abrams is confident in the direction they’re headed and is ready to take the next step in making Star Wars 9 a reality.

During a Q&A session with Disney shareholders taking place on Thursday, December 14 (hat tip Laughing Place), it was revealed Abrams was going to pitch his Episode IX to Lucasfilm on Friday, December 15. This particular narrative has been a tough nut to crack, as multiple stabs from Trevorrow and Wonder writer Jack Thorne were dismissed. Hopefully, Abrams and Terrio had more success and won’t encounter any substantial issues in their meetings. Seeing that Abrams worked fine with Lucasfilm on Force Awakens, there shouldn’t be any problems. 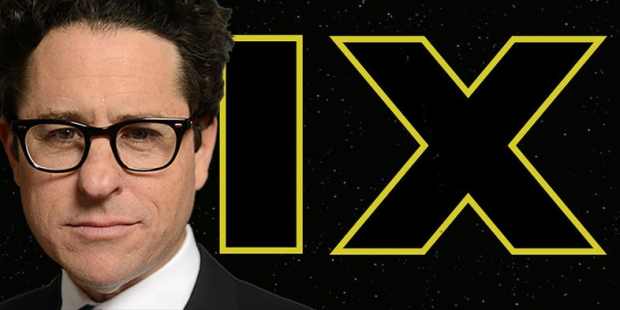 The Last Jedi turned the Skywalker saga completely on its head, throwing numerous curveballs at the audience that will have longterm ramifications. By the time the credits roll, Kylo Ren was the new Supreme Leader of the First Order, Luke Skywalker sacrificed himself to save his friends, and the surviving band of freedom fighters were flying off to rebuild a Rebellion. While there is no immediate cliffhanger like in The Force Awakens, Abrams and Terrio have quite an act to follow in terms of plot. What’s more, Episode VIIIhas surprisingly become the most polarizing Star Wars film yet – essentially the inverse of Batman V Superman in terms of critical and audience reception. It will be interesting to see if the response influences Lucasfilm in any way. Kennedy was obviously a fan of Johnson’s film, however, so it’s safe to say she’ll be undeterred.

There’s also the matter of what to do with General Leia Organa, as actress Carrie Fisher passed away late last year. The character had been set up to have an expanded role in Episode IX, but those plans changed in the wake of the tragedy. No doubt, an integral part of Abrams’ pitch will be finding a proper way to close the General’s story that’s respectful to both Leia and Fisher. Abrams arguably has a tougher task ahead of him than when he brought Star Wars back after a 10-year absence, but he’s up for the challenge. The filmmaker has proven he knows what makes the franchise great, so Episode IX is in good hands.