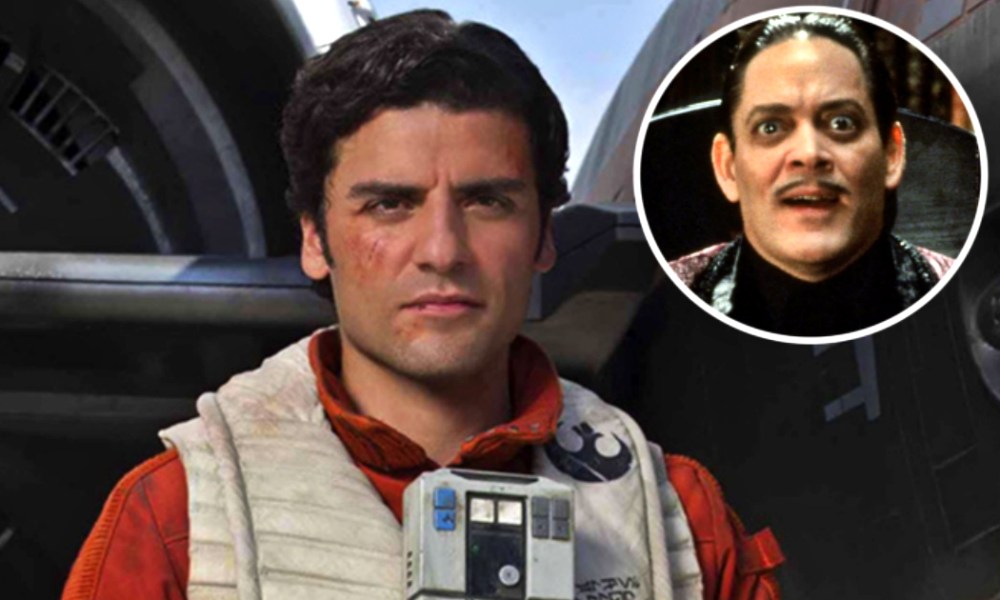 Oscar Isaacs is in negotiations to loan his voice to Gomez Addams in the upcoming animated reboot of The Addams Family.

Isaacs plays Resistance pilot Poe Dameron in Star Wars: The Last Jedi, which just hit theaters. He is so far the only name to be revealed as a potential part of theThe Addams Family voice cast.

The Addams Family is being directed by Conrad Vernon (Sausage Party), who came on board the project in October, from a screenplay by Maela Pettler (Corpse Bride) based on the cartoons of Charles Addams. The film is being produced by Gail Berman, Vernon, and Alex Schwartz, and executive produced by Kevin Miserocchi and Andrew Mittman. The Jackal Group will produce the film, and Cinesite Studios (The Star) will create the computer animation.

MGM also announced over the weekend that the animated The Addams Family movie is aiming for an October 11, 2019, release. The announcement comes shortly after a distribution deal between MGM and Annapurna Pictures was struck, which MGM expects will allow the studio to release 6 to 8 films per year.

The Addams Family began is a single panel gag strip appearing primarily in the New Yorker. Charles Addams’ macabre humor proved quite popular and led to the creation of a popular 1960s The Addams Family television series starring John Astin and Carolyn Jones. An animated series followed in the 1970s and The Addams Family appeared on the big screen for the first time in the 1990s, with a cast that included Angelica Huston, Raul Julia, and Christina Ricci.

The Addams Family has chosen a release date that is already crowded with Halloween season films. Paramount Pictures will launch Are You Afraid of the Dark?, a movie adaptation of the once-popular Nickelodeon horror anthology television series from the 1990s, on the same day. Warner Bros. will debut its adaptation of The Goldfinch on the same weekend.